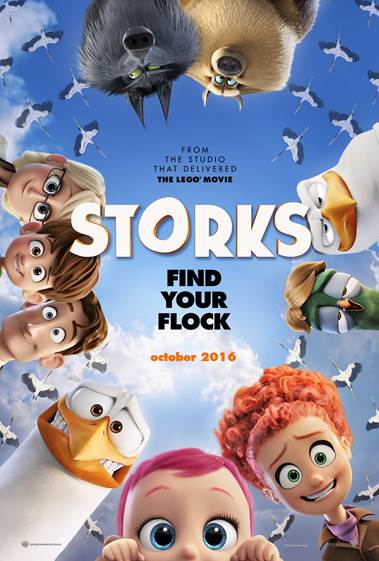 Storks deliver babies…or at least they used to. Now they deliver packages for global internet giant Cornerstore.com.  Junior, the company’s top delivery stork, is about to be promoted when he accidentally activates the Baby Making Machine, producing an adorable and wholly unauthorised baby girl.  Desperate to deliver this bundle of trouble before the boss gets wise, Junior and his friend Tulip, the only human on Stork Mountain, race to make their first-ever baby drop – in a wild and revealing journey that could make more than one family whole and restore the storks’ true mission in the world.

Subscribe to the London Mums magazine online and the You Tube channel for more film reviews, insights into London Attractions, celebrities interviews, and children honest views!

The kids (9 and 3) both loved it and enjoyed pretty much everything especially the sweetness of the big-eyed babies. The characters were all strong and memorable. The children all said they want to ask Santa to deliver them some of the baby dolls from the movie. It will be a Storks Christmas for Sony, I suppose. I can envisage a merchandising overload for this film. 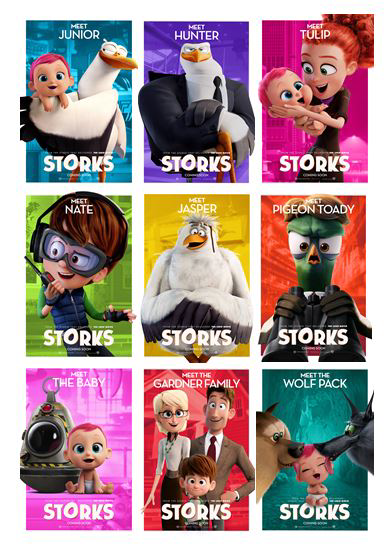 From the parents’ perspective, a couple of London Mums liked it but thought that the film might send out a misleading message about Storks delivering babies and would throw back 30 years of sexual education being successfully introduced in schools out of the window. Just being a bit provocative here. But it’s food for thought for the filmmakers.

The film is overall entertaining but at times I found myself a bit bored while the baby was being delivered without much success. Having said that, the kids really enjoyed every moment so I suppose this is a movie primarily aimed at them where parents simply go along unlike other animated films released this year such as Zootropolis which appeal to the parents as much as to the children.

Here is Alessia’s hand-written review (click on the images to enlarge)! I love it! 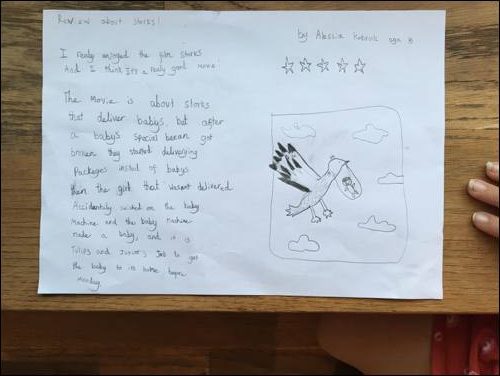 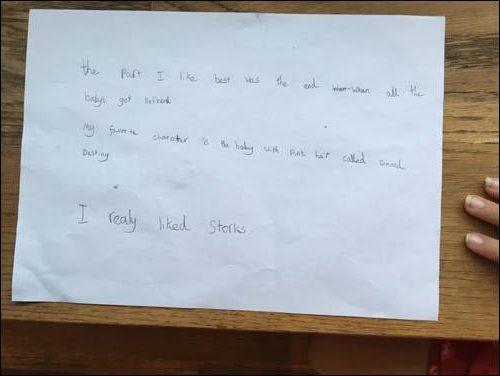 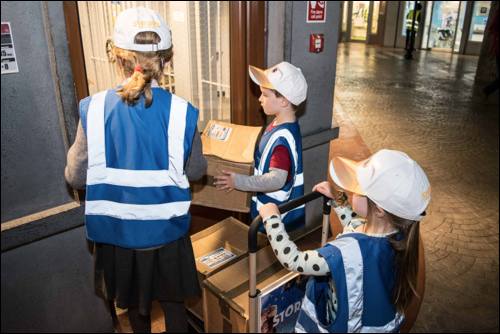 Here is what Alessia and her young helpers told us about her Kidzania experience while pretending to be Storks: 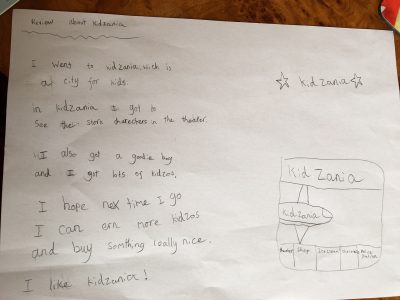 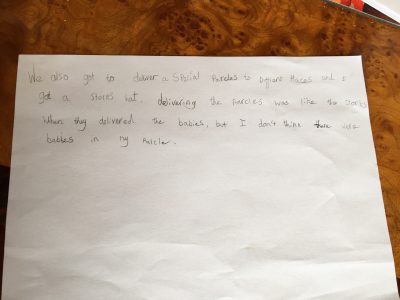 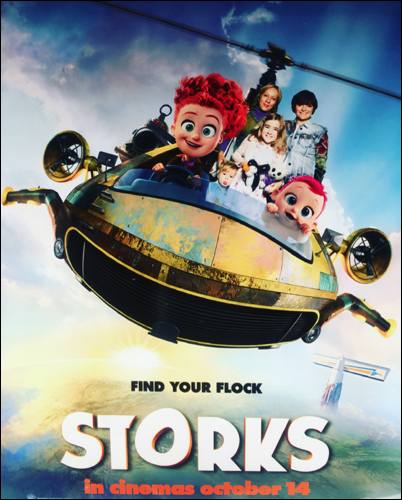 This entry was posted on Monday, October 10th, 2016 at 10:30 am and is filed under Movies. You can follow any responses to this entry through the RSS 2.0 feed. Both comments and pings are currently closed.