Spies in disguise is an animated comedy set in the high-octane globe-trotting world of international espionage. It’s the first release by Blue Sky Studios as a unit of The Walt Disney Company. Spies in disguise is directed by Troy Quane and Nick Bruno from a screenplay by Brad Copeland and Lloyd Taylor and a screen story by Cindy Davis inspired by the animated short film “Pigeon Impossible” by Lucas Martell. The film features the voice talents of Will Smith, Tom Holland, Rashida Jones, Ben Mendelsohn, Reba McEntire, Rachel Bosnia, Karen Gillan, DJ Khaled and Masi Oka.
I went behind the scenes to meet with the talented movie directors. Check out my video chat on the London Mums’ YouTube channel (and here below). Spies in disguise will be arriving into UK and Ireland cinemas from 26th December 2019. 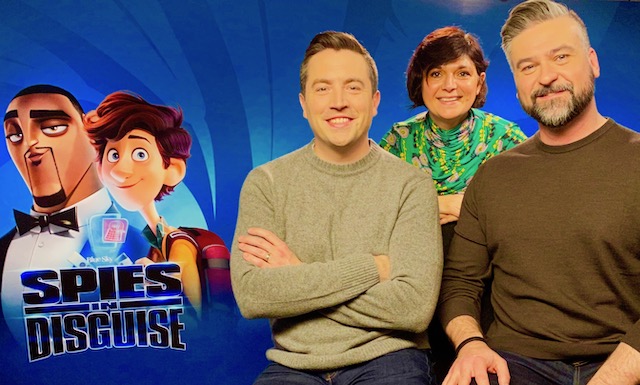 Super spy Lance Sterling (Will Smith) and scientist Walter Beckett (Tom Holland) are almost exact opposites. Lance is smooth, suave and debonair. Walter is… not. But what Walter lacks in social skills he makes up for in smarts and invention, creating the awesome gadgets Lance uses on his epic missions. But when events take an unexpected turn, Walter and Lance suddenly have to rely on each other in a whole new way. And if this odd couple can’t learn to work as a team, the whole world is in peril. 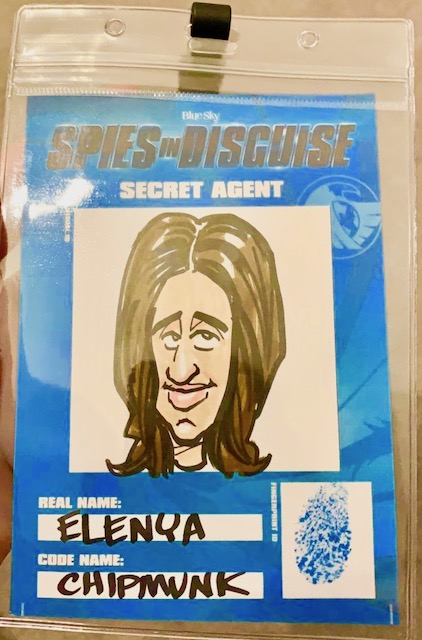 ‘I found the actual movie itself was very funny. I was laughing just as much as the younger children in the audience. I thought it was very well cast and the actors really embody the characters they were playing. The actual story line of the film was good and an interesting concept. The idea of having a flashback at the start was good but I feel they could’ve played more into the backstory of Lance to explain his traits such as why he liked to ‘go solo’. Some really funny scenes included the hotel room scene in Mexico, the car chase and the first change from Lance into pigeon. I feel like there could’ve been more of a plot twist but otherwise it was an pleasurable and well rounded film.’ 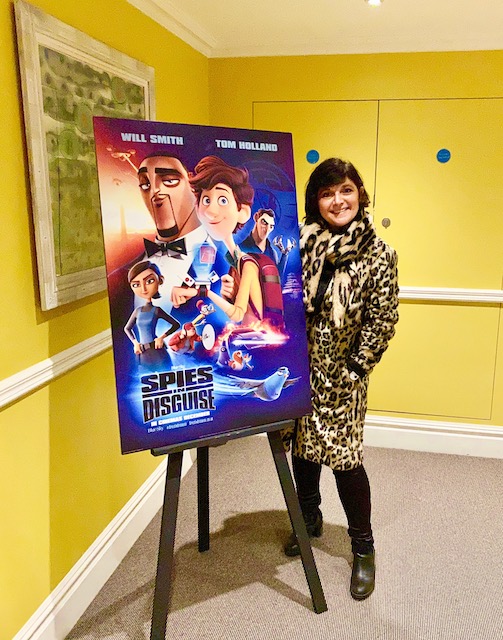 Personally, as a parent and as a moviegoer Spies in Disguise is the best family animation of Christmas 2019 if not of the whole year. Who needs James Bond when we have a new breed of spies in disguise who can save the world without killing people and make us laugh at the same time. There are a lot of innuendos to 007 movies from Men in Black, and the latest Spiderman, a few of the movies made by the main actors who voice the characters.
I would love to see a live action version of this movie starring the real Will smith and Tom Holland.
I absolutely loved it and kids will too. There’s an underlining message of working in a team is better than going solo, as well as a pacifist message. 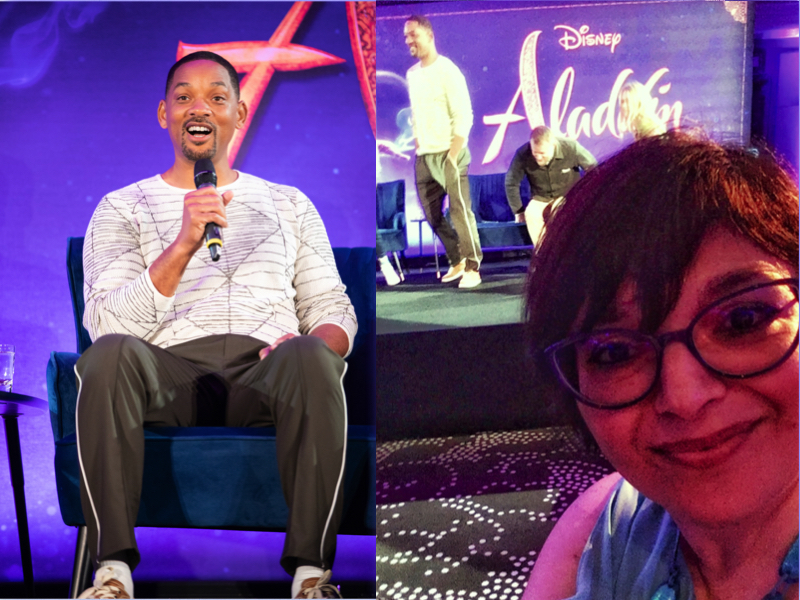 This entry was posted on Monday, December 16th, 2019 at 2:36 pm and is filed under Movies. You can follow any responses to this entry through the RSS 2.0 feed. Both comments and pings are currently closed.