Second Act starring the gorgeous Jennifer Lopez is a comedy about reinvention exploring the idea why so many people are stuck in lives they don’t want dreaming of lives they do, only to realise they had the power all along to change. 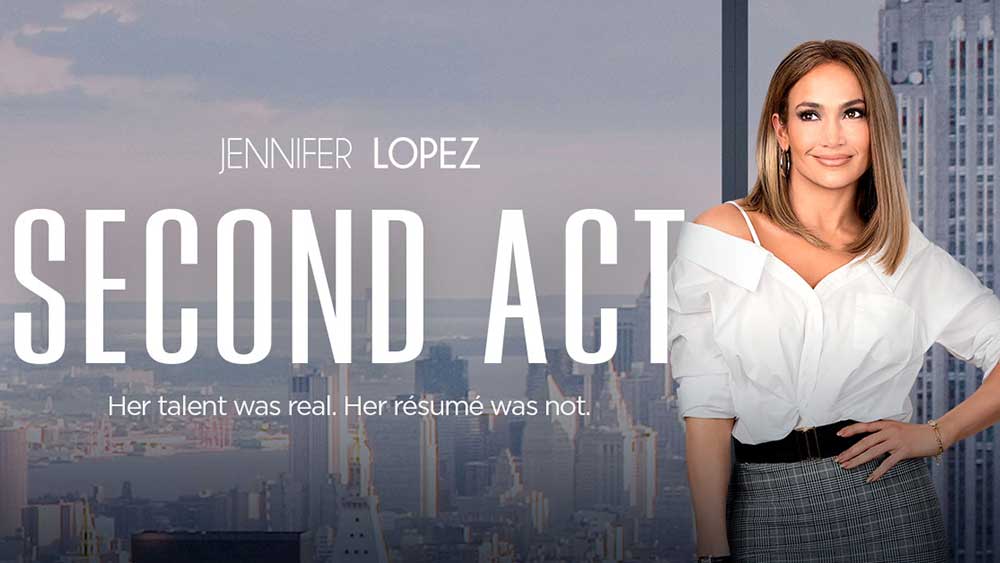 As Maya Vargas (Jennifer Lopez) celebrates her 43rd birthday, she has one wish. A promotion. After 15 years at Value Shop, the past six as assistant manager, she’s ready to run the big box store in Queens. Her resumé doesn’t scream upper management, but her track record sure does. She’s an innovator who listens to customers, knows what they need and finds a way to deliver. But Value Shop hires “the right man for the job” – a man with an MBA – not GED- certified Maya. Maya’s boyfriend Trey (Milo Ventimiglia) and best friend Joan (Leah Remini) try to boost her spirits, but Maya is frustrated as once again street smarts doesn’t equal book smarts. Was her entire future determined when she was 16, or can she actually reinvent herself in her 40’s?

That question is at the heart of Second Act, a new comedy from Peter Segal (Anger Management, Tommy Boy), one of today’s most successful comedy directors, for STXfilms. 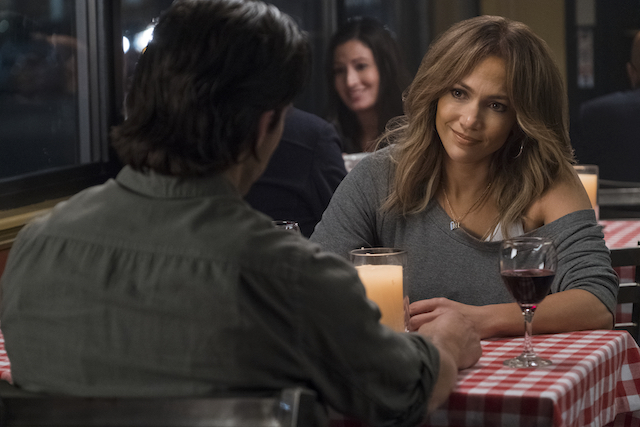 Maya’s prospects brighten when, out of the blue, she lands an interview at the elite Manhattan consumer products firm, Franklin & Clarke. CEO Anderson Clark himself (Treat Williams) wants to meet her and invites his daughter Zoe (Vanessa Hudgens), a rising star at the company, to check out Maya, too.

While Zoe is skeptical, Anderson is dazzled by Maya’s ability to think on her feet – not to mention her Wharton degree, Peace Corps service, mastery of Mandarin and overall power player vibe. But unknown to Zoe, her father, and initially even Maya herself, those credentials wereinvented by Maya’s godson, who surprised her with a brand-new online identity for her birthday.

Thanks to her years of experience working at the Value Shop Maya lands the job, althoughshe’s uneasy about the deception, and unsettled about her other secrets, she’s confident she can do the job. Her first day at Franklin & Clarke pits Maya against Zoe in a big product development competition. Franklin & Clarke’s heavy hitters align with Team Zoe, but Maya and her tiny crew of corporate misfits are determined to succeed.

As a forty something myself, I can relate to all the issues facing the character of Jennifer Lopez and so did most ladies at the London Gala screening of this light-hearted comedy. At the end of the day, Maya really is an every person with dreams like most of us who cannot achieve them all. Maya is a person who made certain choices because of things that happened early in her life. There was a lot of regret about how it could have been different. As she tries to climb the ladder and things don’t go her way, she sees some of those past decisions as the reason. I believe a lot of people can relate to that, not just forty something. 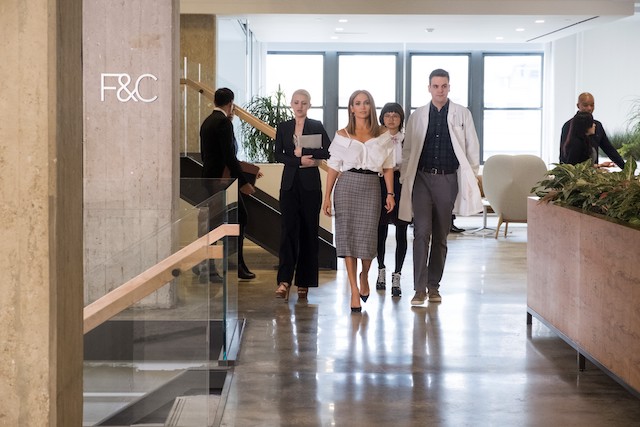 The film is a bit of a showcase of JLo who is still stunning at 49 and culminates with a sexy dance scene with British actor Freddie Stroma, aka snake-in-the-grass Franklin & Clarke exec Ron, choreographed by La La Land’s Mandy Moore.

When JLo is in a movie, it’s all about the glam and we certainly see a lot of amazing outfits worn by the Latin diva. Maya’s wardrobe changes when she moves from Value Shop to Madison Avenue. Costume designer Patricia Fields (The Devil Wears Prada, Sex and the City). Maya in Queens is a bit sassier than Manhattan Maya with a big hoop earring and bigger hair. Attitude! Borough girls naturally know how they want to look because they’re exposed to a lot of street style.

Fields seems to have enjoyed creating the contrast. Maya becomes the chic girl in Manhattan – some silks, some softer silhouettes – without completely abandoning the original. Her new style is a mix: with a soft dress the designer has coupled it with something tailored, with a full leg trouser, she had put a belt there to give it a waistline, a sexy ingredient. The Christian Siriano dress chosen by JLo for the Christmas party and dance scene is stunning. 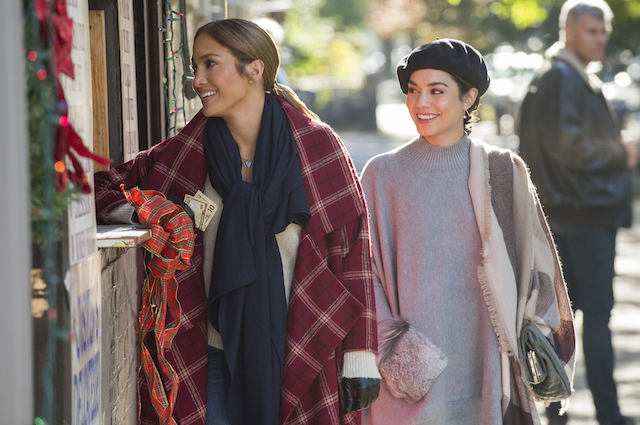 The backdrop of New York is  familiar to Lopez, who grew up in the Bronx and lived there until she was 25. In a recent interview she reminisced her time growing up in the Big Apple: “I remember when I was coming up as a dancer, taking that train into the city, and how profound it was to leave the Bronx. It’s like going to another planet. It changes you. It’s almost like, okay, I’ve made it. You know, as they say in the song, if I can make it there, I’ll make it anywhere.” 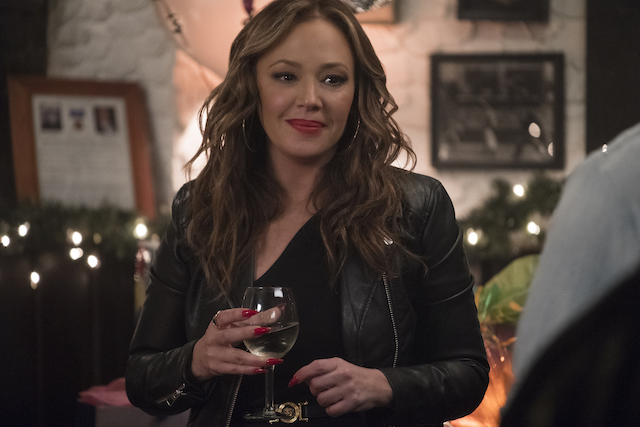 Second Act’s best gags happen between JLo and her sidekick Leah Remini who has a comedic talent as seen in The King of Queens on CBS, Cheers and Friends, among other appearances. It’s a great movie to watch with friends because ultimately it is a story of the power of friendship in people’s lives and how that can change our story for the best.

This entry was posted on Friday, January 25th, 2019 at 11:58 am and is filed under Movies. You can follow any responses to this entry through the RSS 2.0 feed. Both comments and pings are currently closed.