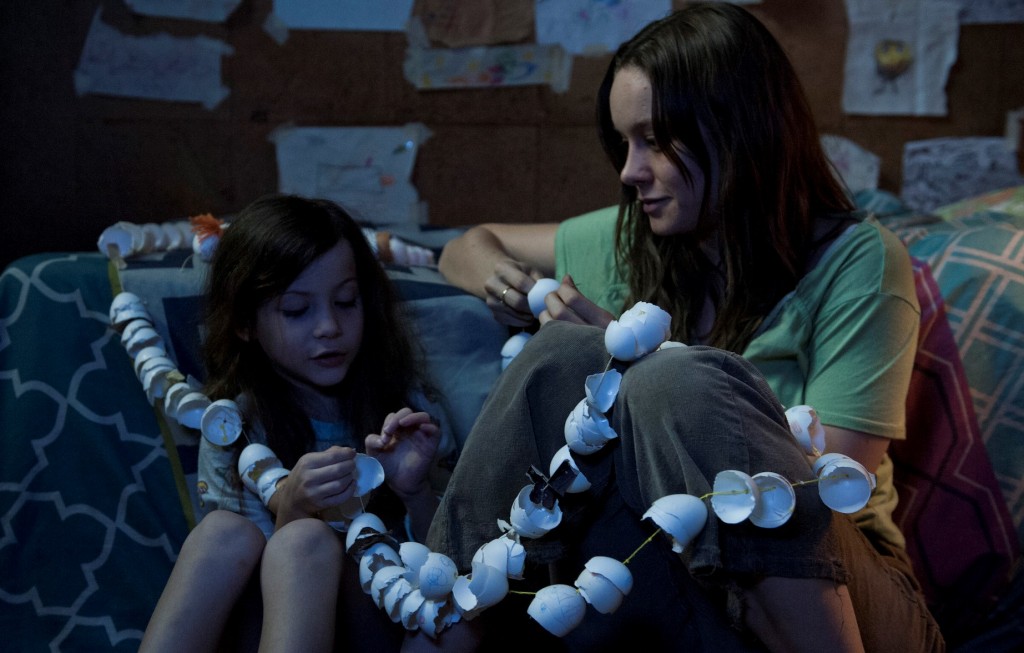 There’s no window in this room, just a skylight in the roof. And it’s a space that’s bedroom, bathroom, living room, kitchen and everything else to its inhabitants, little Jack (Jacob Tremblay) and his Ma (Brie Larson). He’s never known anything else since the day he was born: she, on the other hand, had a life in the outside world until she was confined at 17. She’s given Jack as stimulating a life as possible, given their limitations, but as the boy reaches his fifth birthday, he becomes more inquisitive about the outside world and she realises that she has to find a way of escaping. And that will mean confronting a world that’s far more daunting than the four walls of Room.

It’s a film of two halves, certainly as far as the setting is concerned. The first all takes place within that ten foot square box, while the second is elsewhere. It’s giving too much away to say exactly where, but it’s enough to know that it demonstrates that the outside world is all too real and much more complicated and frightening than what Jack has experienced in his short life through TV.

As the film unfolds, it becomes apparent that they’re being held captive and that Ma was kidnapped some years ago as a teenager. It has uncomfortable echoes of similar high-profile cases in the States and Europe. The man keeping them captive, nicknamed Old Nick by mother and son, is also Jack’s biological father – not that the little boy knows that. And the neighbourhood has no idea what’s happening under its nose. The man’s life – unemployed for months, driving a shabby pick-up truck and living in a wooden slatted house with a shed in the garden – is truly shocking in its banality. 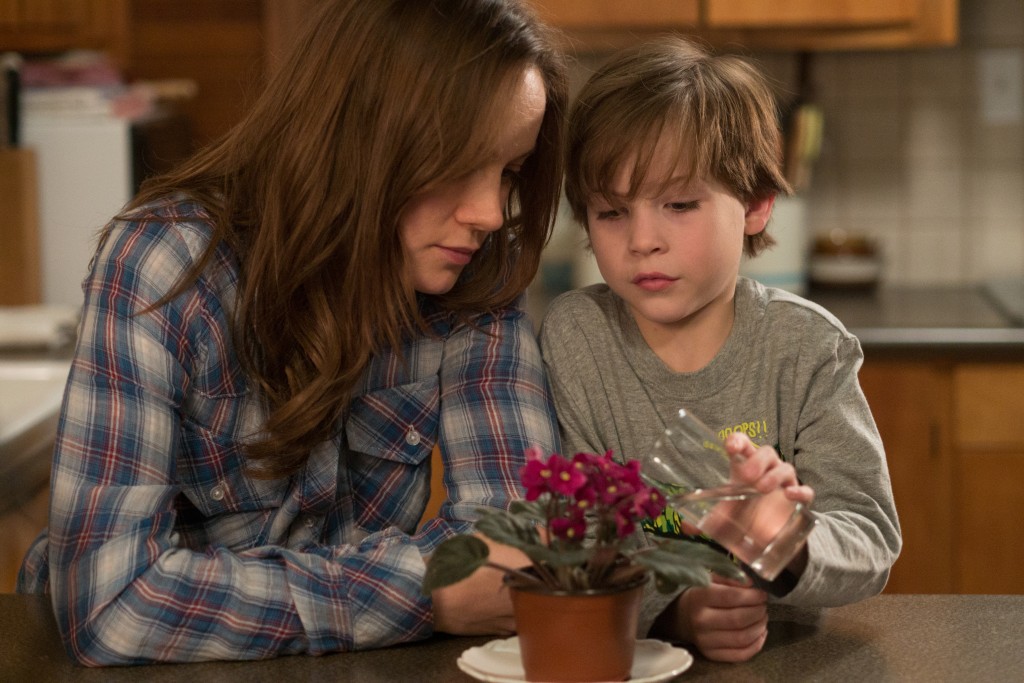 Mother and son are remarkably resilient in their confinement, with Ma showing an inventive streak in her ways to keep the youngster amused and provide him with some form of education. But getting him to understand the reality of their situation is one challenge too far: it all gets jumbled up with imaginary dogs, toy cars, a mouse and the fact that his birthday cake doesn’t have candles on it. It’s frustrating for both of them, but in different ways, and she regularly loses patience with him. It’s an extremely close mother-and-son relationship, but full of heightened stresses and outbursts, as well as genuine love and affection. It makes you wonder how close Ma was to her own parents, despite the idyllic picture she paints for the benefit for her son.

The room itself is dingy and grubby, despite Ma’s efforts. Despite being ten feet square, it often feels substantially bigger, as many scenes are concentrated on specific – and tiny – parts of the room, like the wardrobe, the bed, the cooker. It’s only when the camera pans out to give us a general view that we realise how cramped and uncomfortable it must be. Given Jack’s boisterous nature and Ma’s complete awareness of their situation, it’s amazing they haven’t cracked long ago. But they’ve survived, despite being at their captor’s whim. 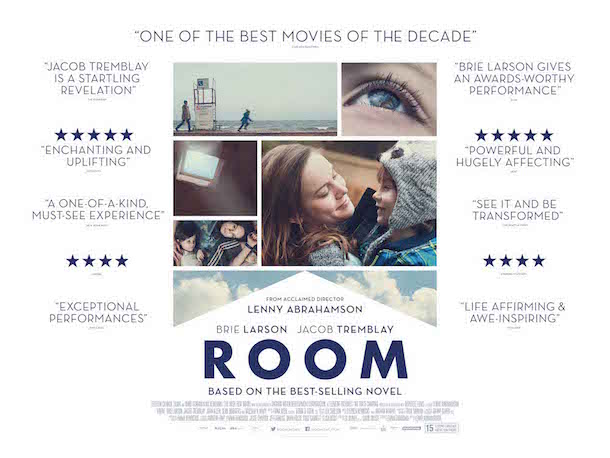 Room is an overwhelming film, one that takes you on an emotional journey, through dread and fear, relief and happiness, calm and anger. At the centre are two remarkable performances. As Ma, Brie Larson is full of pent-up anger, yet hugely protective of her little boy, and nine year old Jacob Tremblay delivers an astonishingly mature performance as Jack. Tender, distressing and hugely moving, Room is unlike anything you’ll see in cinemas at the moment. And that is just one of a whole raft of reasons for seeing it.

Room is currently in cinemas and is reviewed on Talking Pictures, 14 January 2016.

Tags:  BAFTA Brie Larson Creed Golden Globe Jacob Tremblay Lenny Abrahamson Oscar Room The Revenant
This entry was posted on Monday, January 18th, 2016 at 11:00 am and is filed under Movies. You can follow any responses to this entry through the RSS 2.0 feed. Both comments and pings are currently closed.