It’s always risky to adapt a Roald Dahl’s novel to the big screen because we all have individual memories of his stories that we treasure. I have rarely liked any Roald Dahl’s adaptations – with the exception of Charlie and the Chocolate Factory starring Johnny Depp – but Roald Dahl’s The Witches starring Anne Hathaway as the Grand High Witch is well made and captivating. The special effects somehow flow smoothly and you feel transported into Roald Dahl‘s world of these evil creatures that persecute children all around the world. 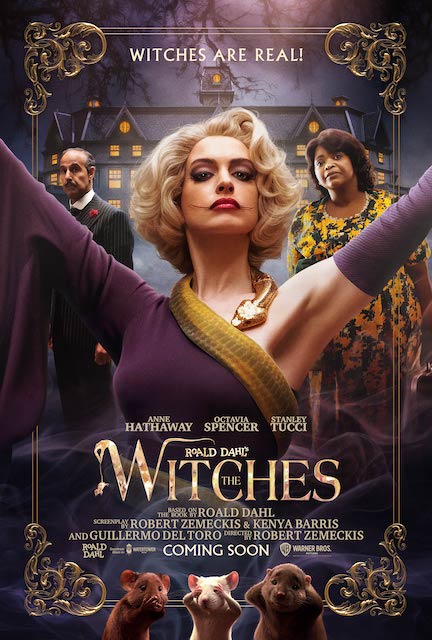 Reimagining Dahl’s beloved story for a modern audience, Zemeckis’s visually innovative film tells the darkly humorous and heartwarming tale of a young orphaned boy (Bruno) who, in late 1967, goes to live with his loving Grandma (Spencer) in the rural Alabama town of Demopolis. As the boy and his grandmother encounter some deceptively glamorous but thoroughly diabolical witches, she wisely whisks our young hero away to an opulent seaside resort. 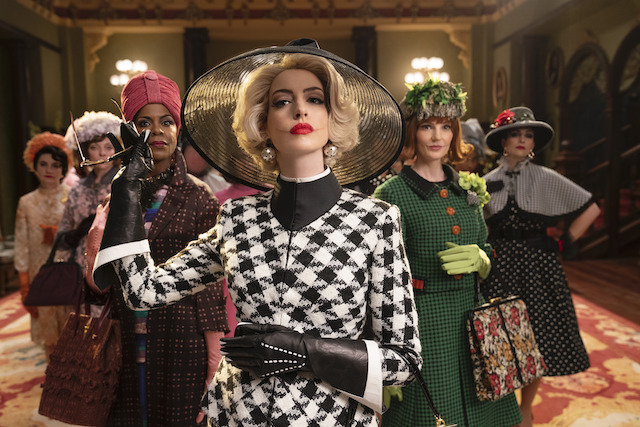 Regrettably, they arrive at precisely the same time that the world’s Grand High Witch (Hathaway) has gathered her fellow cronies from around the globe—undercover—to carry out her nefarious plans. Based on the book by Roald Dahl, the screenplay is by Robert Zemeckis & Kenya Barris (TV’s “black-ish,” “Shaft”) and Oscar winner Guillermo del Toro (“The Shape of Water”). Zemeckis is also producing, alongside Jack Rapke, del Toro, Alfonso Cuarón and Luke Kelly. 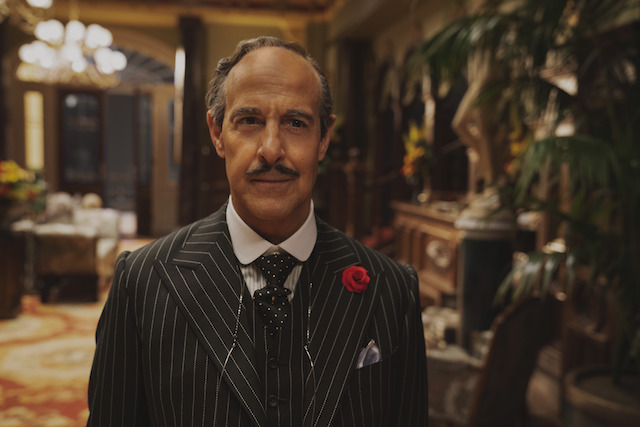 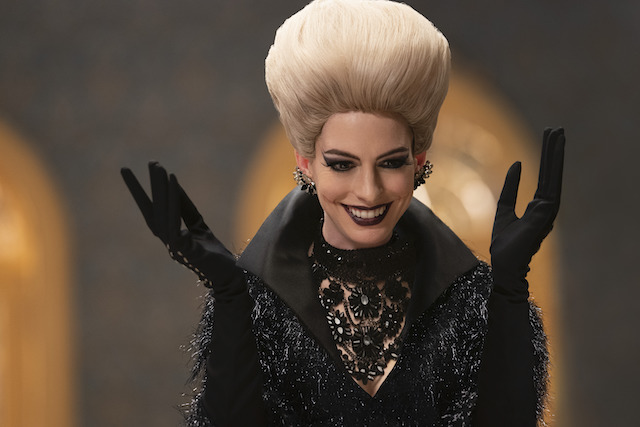 I have really enjoyed watching this new version of Roald Dahl’s The Witches. My expections were really low but I was pleasently surprised. The setting in America, the performances by Octavia Spencer and Anne Hathaway and the amazing special effects all contributed to make this as the best family movie in 2020.

My opinion has been confirmed by 10 year old Lilly of the London Mums’ kids’ club who sent us her verdict:

‘At times this version of The Witches reminded me of Ratatouille when the mice run away for their lives from the witches and pass through the kitchen full of Chefs.

Throughout the movie I felt I wanted to have a mouse as a pet. The mice portrayed here are so adorable, especially when they hold each other by hand whilst preparing the purple potion.
There are so many funny moments like when the three mice manage to trap the witch transformed into a big rat under a cup and they show their tongue at her and laugh. We were watching the movie with our family dog Biscuit and she seemed to be barking at the Grand High Witch only. She must have looked like a real one!

Such a feel-good  finale too with Bruno, a bigger mouse now, and the mice trio joining in a cool dance to the disco tune We are family.’ 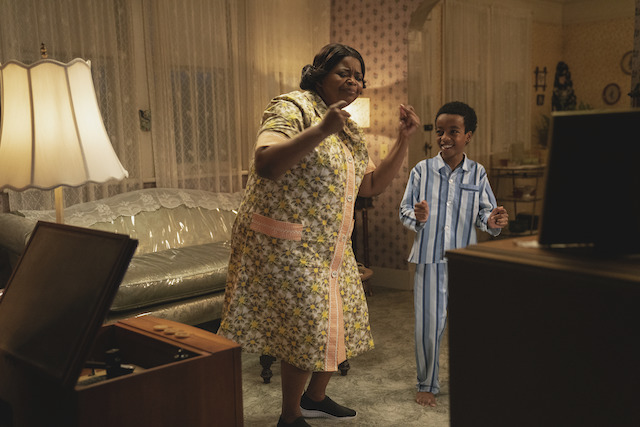 Roald Dahl’s The Witches is out in cinemas now.

This entry was posted on Saturday, October 31st, 2020 at 12:09 pm and is filed under Movies. You can follow any responses to this entry through the RSS 2.0 feed. You can skip to the end and leave a response. Pinging is currently not allowed.