Christina Hendricks (Mad Men), Alysia Reiner (Orange Is The New Black) and Anna Camp (Pitch Perfect) go head to head in the brilliant and biting comedy Motherhood about friendship, feminism and fertility. An entertaining and thought-provoking watch. Motherhood is an independent film streaming now on iTunes, Amazon, Sky, Virgin, Google Play, BT, Microsoft. In the USA it has been released with the title Egg. 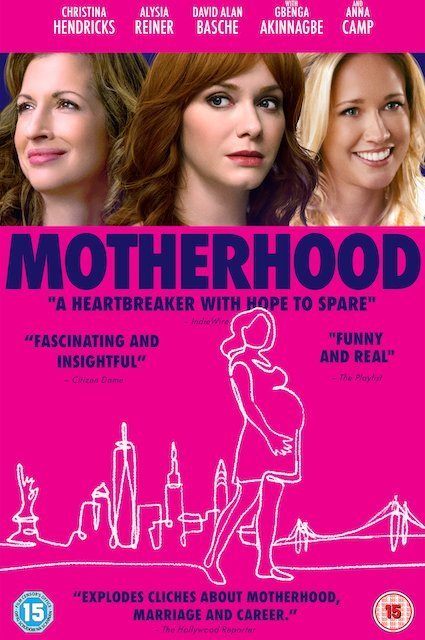 An unflinching comedy about why women choose motherhood, why they revere it, fear it, and why some women forgo it. 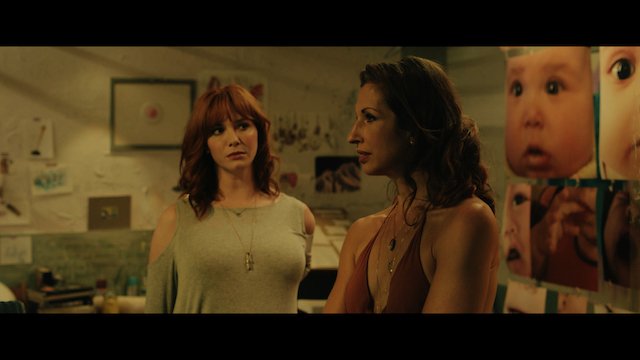 Over the course of one explosive evening, two couples and a surrogate must face their own ridiculous and sometimes heartbreaking shortcomings. With sharp cutting dialogue and complicated characters, Motherhood is about the personal, social, professional, and ideological implications of bringing new life into the world. Artist Tina (Alysia Reiner) and her passive-aggressive feminist husband (Gbenga Akinnagbe) invite her eight-months pregnant art school rival (Christina Hendricks) and power hungry, new-money husband (David Alan Basche) to their Brooklyn loft, surprising them with Tina’s new work-in-progress: a radical alternative to motherhood. 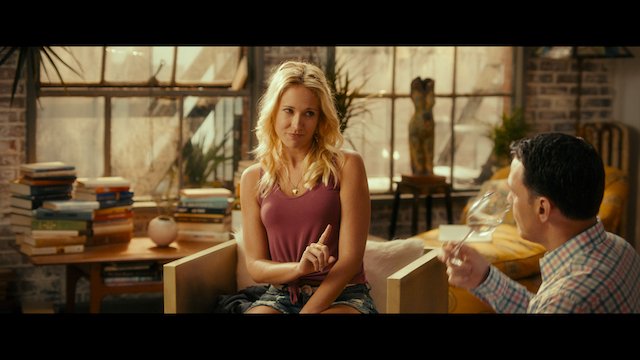 But when their sensuous, non-traditional surrogate arrives (Anna Camp) the truth comes out, and the patriarchy fights to hang on by its teeth.

How many times have we discussed burning topics with best friends, often laughing or crying over them? It’s just that the issues surrounding motherhood are sensitive for us women, in particular. If you want to get an emotional punch (in a good way) and enjoy great conversations breaking away from cliches about being a mum, marriage and career, Motherhood is the perfect movie. 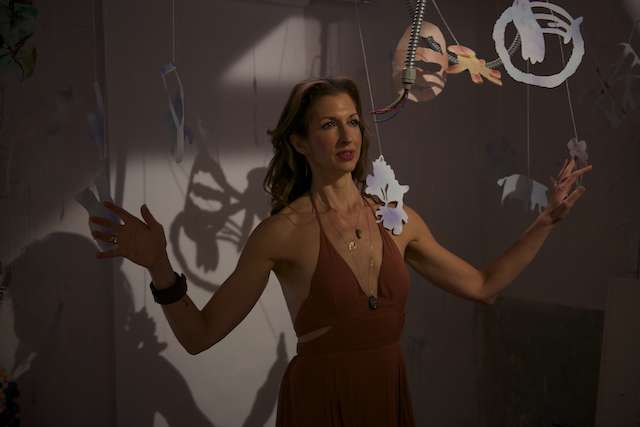 A film like this with no special effects and no fancy locations requires terrific performances and we are certainly seeing them here particularly from Alysia Reiner (Orange Is The New Black) and Christina Hendricks (Mad Men, Drive) as old friends who clash as they realise they are approaching motherhood in extremely different ways – one traditional, one unconventional. 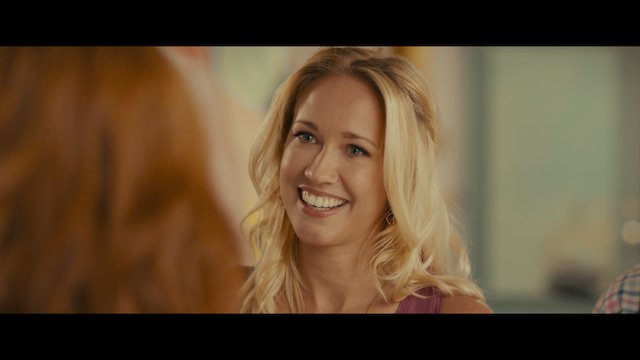 They are given sterling support from David Alan Basche (United 93) and Gbenga Akinnagbe (The Deuce) as beleaguered husbands, and a brilliant turn from Anna Camp (Pitch Perfect) as the surrogate who throws everything into disarray. 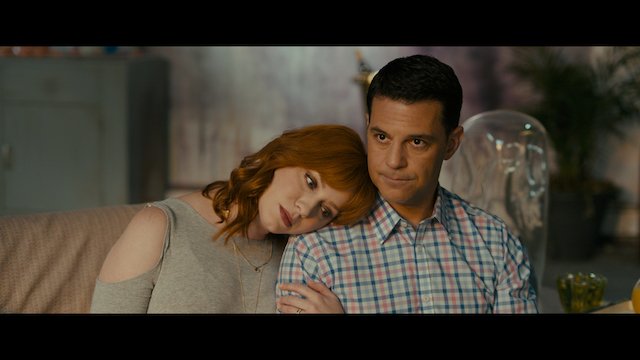 Featuring an almost all female team in front and behind the camera (as Alysia told me in an interview), Motherhood tackles all possible personal, social, professional, and ideological implications of bringing new life into the world. Risa Mickenberg is Motherhood‘s screenwriter and Marianna Palka the film director, who won the New Director’s award at the Edinburgh Film Festival for her spiky comedy romance Good Dick in 2008. 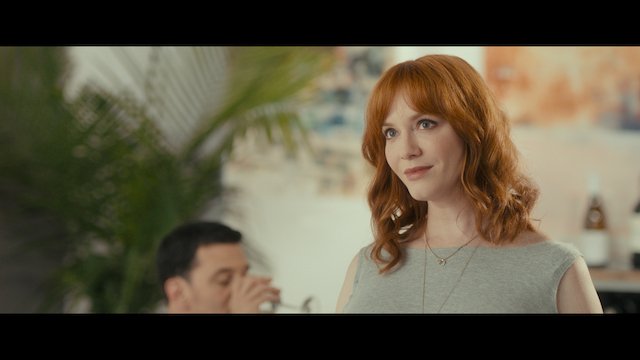 Motherhood is essentially a contemporary comedy of manners mixed with awkward yet hilarious and satirical gags that look at the trials and tribulations of 21st-century adulthood.

Exclusive! Hollywood star Alysia Reiner opens up about her film Motherhood & her own views on parenting

This entry was posted on Thursday, April 4th, 2019 at 12:30 pm and is filed under Movies. You can follow any responses to this entry through the RSS 2.0 feed. Both comments and pings are currently closed.