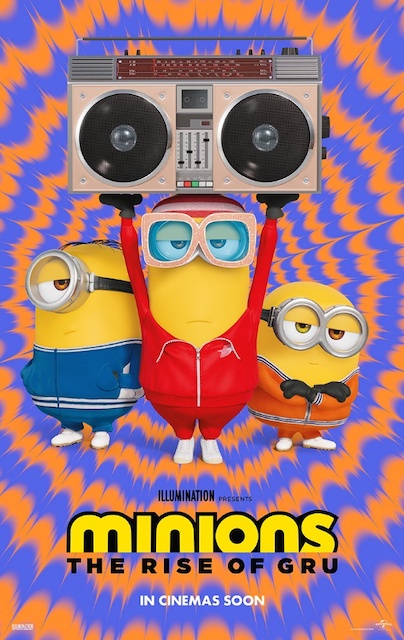 The plot would never stand up to rigorous analysis, and nor should it. This is a family movie with no sophisticated hidden messages for the adults and no cloying educational subtext for the children. Our society problems are magnificently disregarded in 87 minutes of improbably tied scenes and our heroes win, as our heroes do, against all laws of probability leaving us with stronger memories of the generally perplexed but affable Otto, the far too eager (and in minion world, that’s going some) new arrival than the slightly bewildering final scene which seems to be composed, Family Guy style, more as a series of cutaways than a fluid scene.

The Vicious Six, despite being played by an impressive cast, never really manage to find their way to centre stage as supporting characters and are largely undeveloped in the film.

Master Chow, who leaves her acupuncture patient to assist in a physical disagreement involving our heroes against them, and agrees to train the minions in the ways of kung fu, is a much more engaging support and, on the likely assumption that Gru, if not the minions, has been exhausted as a money maker, would be a possible successor in terms of either lead, or lead support, should Illumination decide to continue the chain of largely successful films created as a result of Despicable Me. 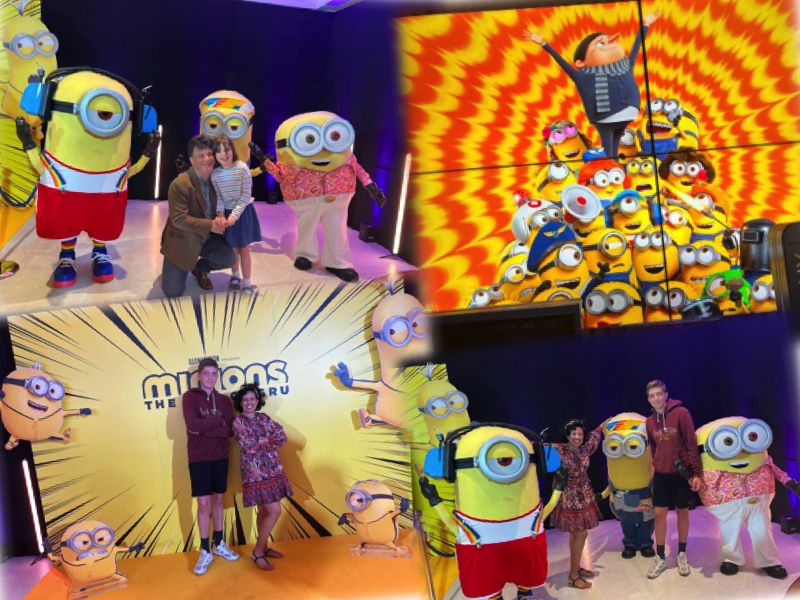 Within the numerous nods to the 1970s which seamlessly assist the overall warmth of the movie,  Master Chow’s persona and training style shine as a witty and accurate reference to the messianic following of Bruce Lee with a particularly amusing scene in which the principles of Jeet Kune Do are espoused and then curtly dismissed during training (“I can see you’re not ready for the philosophy”) and the cynical summary of the “Enter the Dragon” school of hard knocks is amusingly presented.

The central plot of the film will be forgotten by most of the audience fairly promptly but it’s likely to be enjoyed on the basis of its overall comedy, the range of memorable characters and for its presentation as a simple and effective entertainment.

Tags:  #illuminations #yellow Gru Kevin Minions
This entry was posted on Wednesday, June 29th, 2022 at 3:05 pm and is filed under Movies. You can follow any responses to this entry through the RSS 2.0 feed. Both comments and pings are currently closed.