This holiday season, discover the unlikely friendship that launched a legend. Watch new animation Klaus on Netflix from today. London Mums sent two young reporters to the pre-launch screening. Here is their verdict. 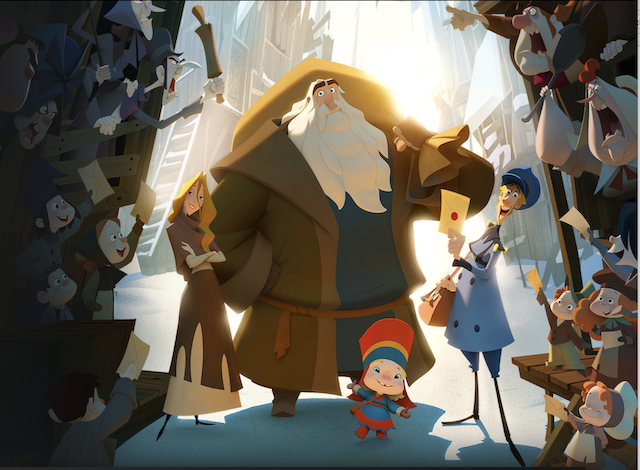 When Jesper (Jason Schwartzman) distinguishes himself as the postal academy’s worst student, he is stationed on a frozen island above the Arctic Circle, where the feuding locals hardly exchange words let alone letters. Jesper is about to give up when he finds an ally in local teacher Alva (Rashida Jones), and discovers Klaus (Oscar® winner J.K. Simmons), a mysterious carpenter who lives alone in a cabin full of handmade toys. These unlikely friendships return laughter to Smeerensburg, forging a new legacy of generous neighbors, magical lore and stockings hung by the chimney with care. An animated holiday comedy directed by Despicable Me co-creator Sergio Pablos, KLAUS co-stars Joan Cusack, Will Sasso and Norm Macdonald. 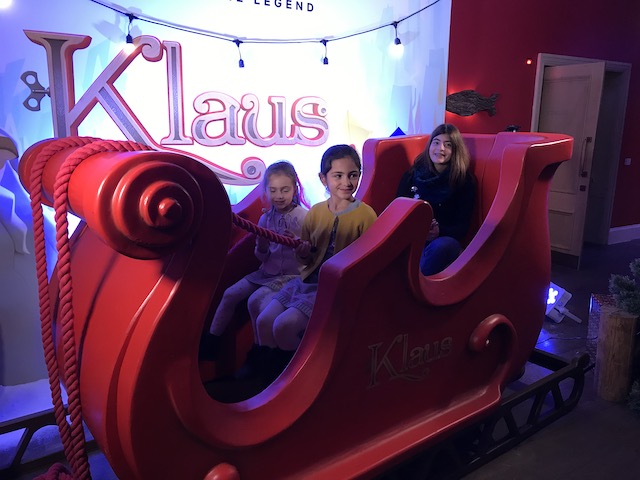 ‘You should go and see the movie, if you wish to get transported to a land of friendship and touched deeply by the story. A lazy young boy, Jesper, who was meant to be a postman, has been forced by his father to go to a frozen Scandinavian town to open a new post office.

It was freezing and the cold-hearted dwellers were battling. Jesper’s body felt freezing and his heart felt lonely, but everything changed when he met an old man called Klaus.

I loved the movie because the director wants to show YOU a story about friendship and about finding happiness for YOU and other people around you.

I enjoyed the movie very much and I rate it 10/10, because I was deeply touched in several scenes and in my opinion it is great during the Christmas atmosphere.’ 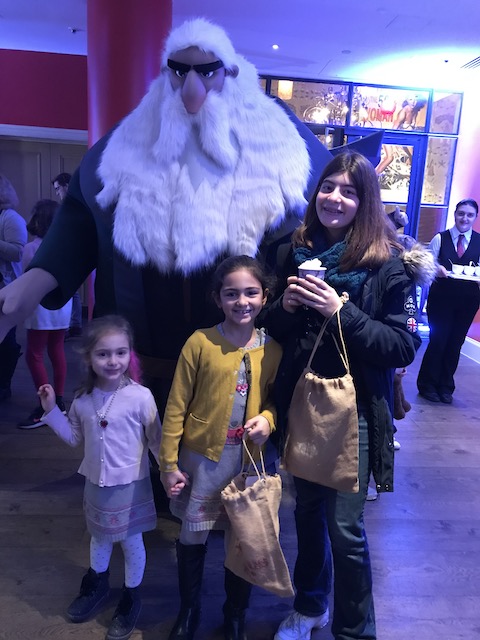 Our talented teenage reporter Maya Benedetti (13) sent me her comments on the movie:

‘Klaus is a Christmas movie, the new Netflix production.

Its about a spoiled teenager who thinks he can have and do everything he wants, until his father sends him away in a really horrid place; to get back to his normal life as a rich kid, he has to make the people who live in that town post 6000 letters, and he only has a year to make sure that happens. 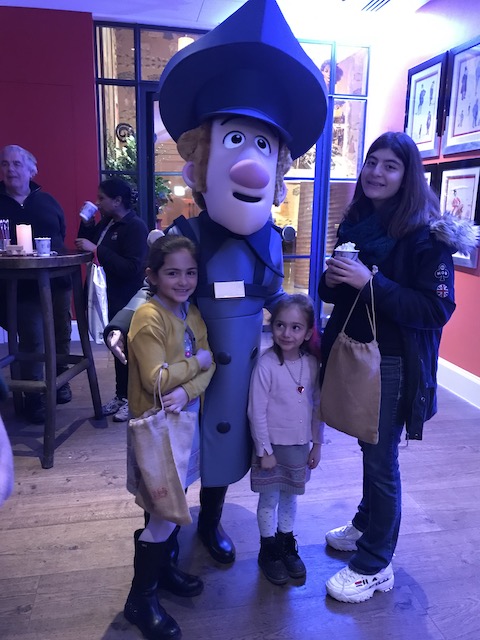 The first few weeks, he feels like the whole mission is impossible, because the people in that place were divided into two large clans and at war with each other, but later he actually starts making friends, and realises that he never wants to leave the place which he had now changed for the better.

I believe that this movie is a great movie to go and watch during the Christmas season.

I personally think that anyone would enjoy this movie, and I would give it a 8/10.’ 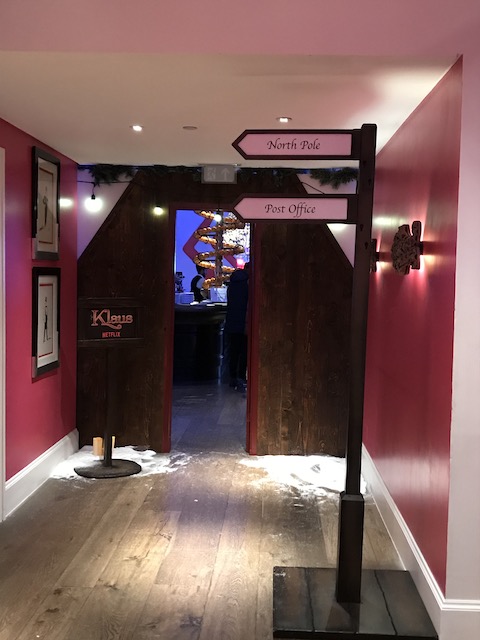 This entry was posted on Friday, November 15th, 2019 at 8:45 am and is filed under Movies. You can follow any responses to this entry through the RSS 2.0 feed. Both comments and pings are currently closed.