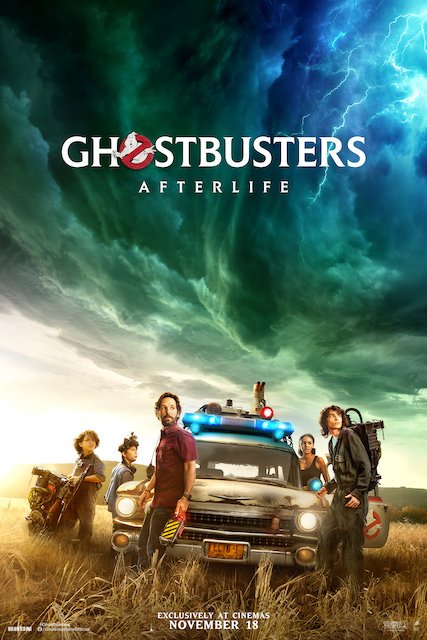 The next chapter in the original Ghostbusters franchise comes from director Jason Reitman and producer Ivan Reitman. When single mum Callie -who’s barely making ends meet – and her two kids – 15-year-old Trevor (Finn Wolfhard) and 12-year-old Phoebe (Mckenna Grace), arrive in a small Oklahoma town called Summerville, they begin to discover their connection to the original Ghostbusters and the secret legacy their grandfather left behind. Their grandfather happened to be Egon Spengler who had spent all his money to build a strange looking farmhouse in the middle of nowhere, hit by daily earthquakes that had no logical and scientific explanation.

The trailer
The verdict

I’ve been eagerly awaiting this movie from before the pandemic. I had no expectations when I went to the media screening at Cineworld Leicester Square. It is tough to make a great film after 3 successful blockbusters. 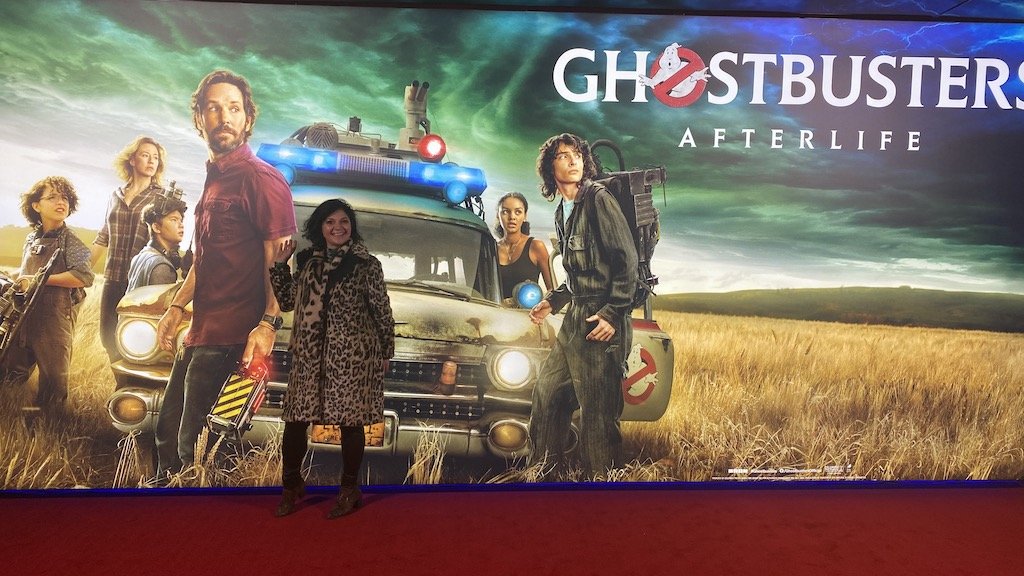 But yet, I came out very enthusiastic about it. And not just because one of the main stars is the sexiest man alive (voted by People), the one and only Paul Rudd, who has the qualities of the perfect guy with wit, charme, goofy geekdom and boyish look. But Afterlife is genuinely good for various reasons. 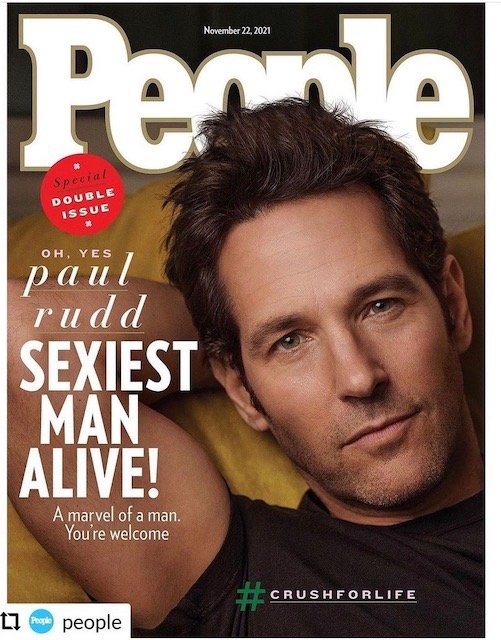 The original props we loved so much about the Ghostbusters universe are all still there, i.e. the classic Ectomobile, the ghost trap, the portable nuclear particle accelerator — and the original cast is also making an appearance to please the loyal fans of the franchise.

The new cast is funny, young and sexy (I am not referring just to Paul Rudd).

While watching, I was willing to forgive the predictable storylines to keep the classic Ghostbusters’ look and feel. I loved how Afterlife managed to pay tribute to the late Harold Ramis who died in 2014 and played the character of genius scientist Egon Spengler.

Afterlife can be defined as a supernatural horror comedy but also as a coming-of-age movie. On this note, London Mums’ 10 year old child reporter Lilly was particularly impressed and inspired by the character of science whiz Phoebe who discovers a ghost trap in her grandfather’s house and she links the strange presences to the earthquakes. Phoebe is the movie’s true protagonist and we figure that when she starts playing a mysterious game of chess (with a ghost) in the old house.

I love this review Lilly sent me: 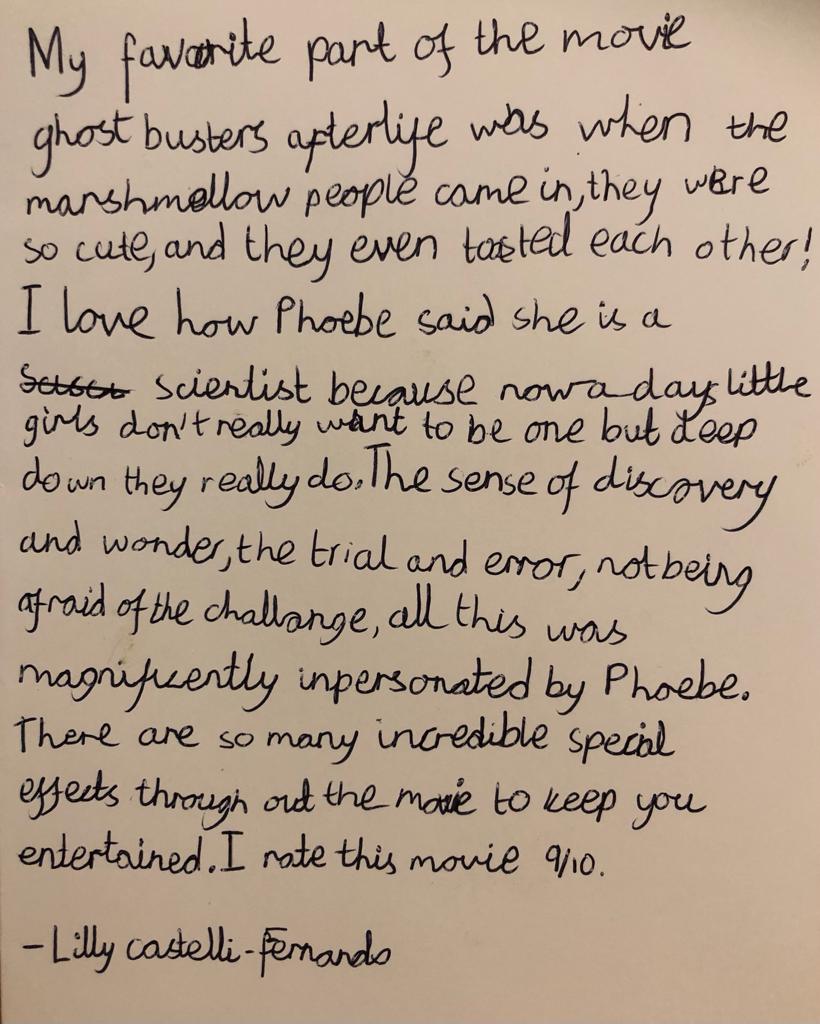 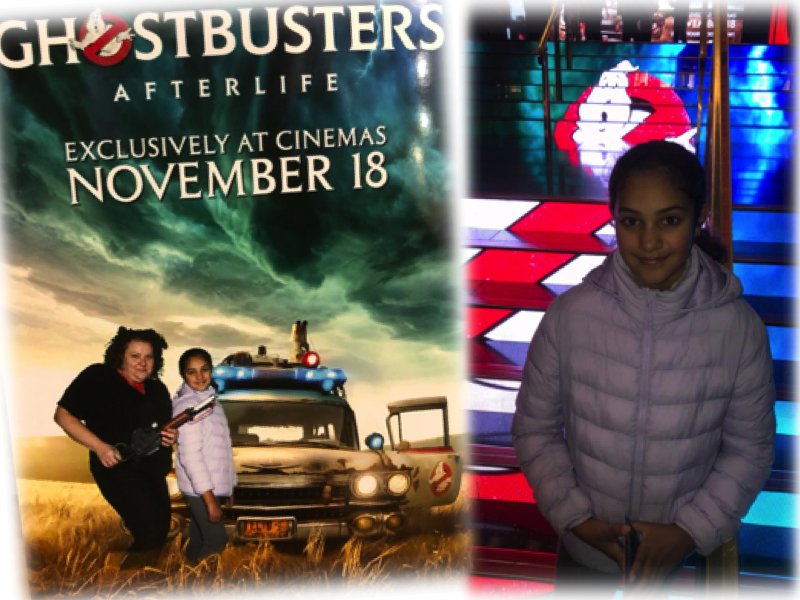 I disagree with the 13 certificate because it’s not scary at all. The teenagers in this film are actively involved in the ghost-busting and inspiring. The choice of casting Finn Wolfhard (from Stranger Things) adds a contemporary touch that makes this latest chapter appealing to younger audiences. In fact, I’d dare say that this Ghostbusters movie resembles more Stranger Things than the original Ghostbusters films. And for this particular reason, the London Mums’ and Kids’ club loved it almost more that the original flicks. 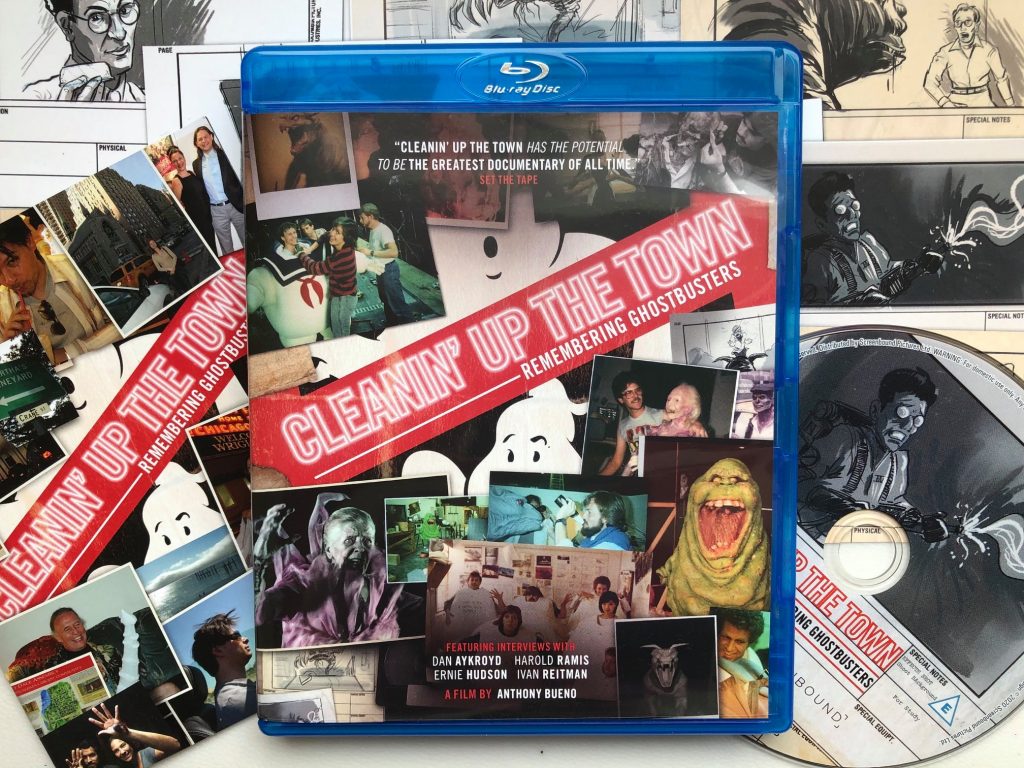 This entry was posted on Monday, November 15th, 2021 at 3:55 pm and is filed under Movies. You can follow any responses to this entry through the RSS 2.0 feed. You can skip to the end and leave a response. Pinging is currently not allowed.