Over the course of one single day, the documentary tracks the sun from the highest mountains to the remotest islands, from exotic jungles to urban jungles. Astounding breakthroughs in filmmaking technology bring the audiences up close and personal with a cast of unforgettable characters; a baby zebra desperate to cross a swollen river, a penguin who heroically undertakes a death-defying daily commute to feed his family, a family of sperm whales who like to snooze vertically and a sloth on the hunt for love. 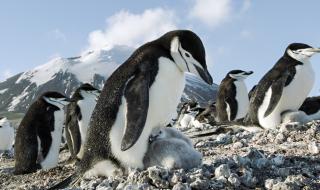 Told with humour, intimacy, emotion and a jaw-dropping sense of cinematic splendour, Earth: One Amazing Day is the enchanting big screen family friendly adventure that spectacularly highlights how every day is filled with more unseen dramas and wonders than you can possibly imagine— until now! 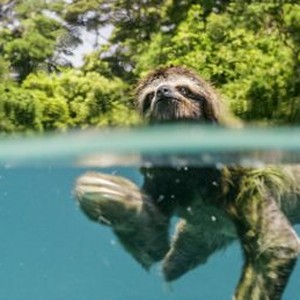 If there’s one thing where the BBC really excels, is in its natural history programmes.  I was very impressed with the footage they were able to capture and wondered what powerful technology they used to go so close to the animals to follow them in underground tunnels or up in the sky and deep in the ocean. It must have cost a fortune but the end result is phenomenal. 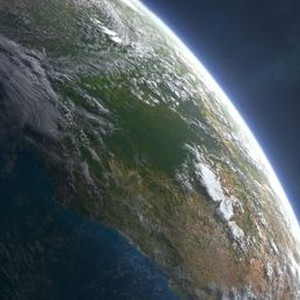 Tickets for early screenings of Earth: One Amazing Day can be booked at Dochouse cinema.

This entry was posted on Friday, October 20th, 2017 at 9:30 am and is filed under Movies. You can follow any responses to this entry through the RSS 2.0 feed. Both comments and pings are currently closed.