From award-winning creator Julian Fellowes comes the motion picture sequel Downton Abbey – A New Era. Super fans of the series will rejoice seeing their stars back on the big screen. The original television series of Downton Abbey first aired 12 years ago on ITV in September 2010 and has since enjoyed six critically acclaimed seasons and a feature film, developing a devoted global fanbase and collecting numerous accolades. The film reunites the beloved family as they go on a grand journey to the South of France to uncover the mystery of the Dowager Countess’ newly inherited villa. The original principal cast has returned for the second film along with new additions Hugh Dancy, Laura Haddock, Nathalie Baye and Dominic West. The screenplay is written by Downton creator and Academy-Award® winner Julian Fellowes, with Emmy and BAFTA Award-winning Gareth Neame and Emmy Award-winning Liz Trubridge producing with Fellowes. BAFTA and Emmy nominated Simon Curtis (My Week with Marilyn) is directing. Downton Abbey: A New Era is now available in cinemas across the UK and internationally.
London Mums loved the fashion but less so the storylines. Read what we thought of this latest Downton flick here. 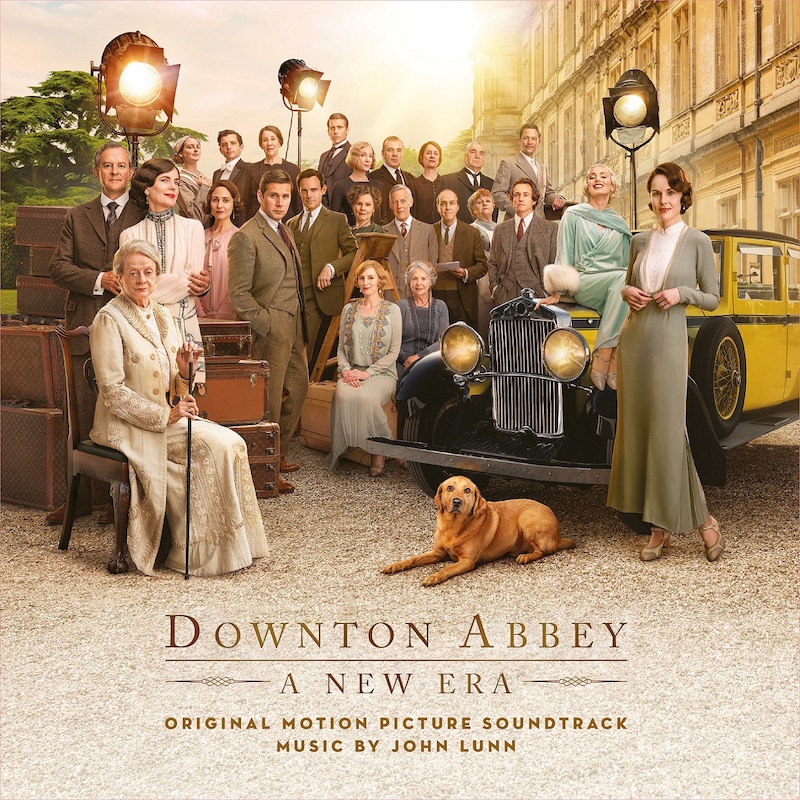 The much-anticipated cinematic return of the global phenomenon reunites the beloved cast in 1928 as they go on a grand journey to the South of France to uncover the mystery of the Dowager Countess’ (Maggie Smith) newly inherited villa while, back at Downton, a film crew has descended on the estate to shoot a movie. 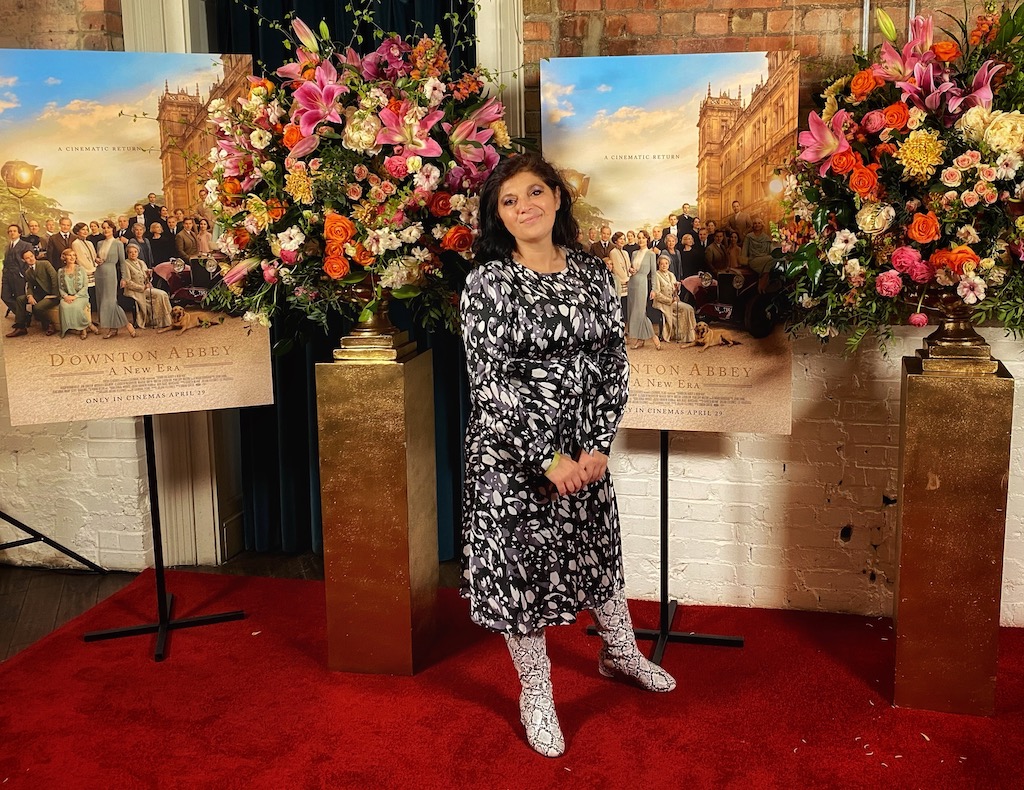 As you may recall I reported lots of behind the scenes from the first Downton Abbey big screen movie in 2019 after the TV series ended after 47 episodes and five Christmas specials. Downton Abbey – A New Era has the look and feel of an extended episode of the soap rather than a feature film. This ‘season’ is slightly disappointing with no real action and no big love stories. Lady Mary becomes a dubbing actress by chance and refuses the advances of the handsome film director while her husband is entertaining himself abroad with fast cars (weirdly, we never get to see Matthew Goode in this movie). Dowager Countess passes the baton to Lady Mary and everything makes us think that this episode of Downton is the end of the show.
Historically, the story hints at the beginning of a new era, the 1930s. To spice up the sequel, some of the action is taken to the Cote d’Azur in France with a very underwhelming storyline. It is always daring to take a series to different location especially when that series takes the name from the named location.

In this movie the divide between upstairs – downstairs seem to increasingly blur and some of the staff have now become more outspoken  with their employers, and at the end of the story they even play the roles of their bosses in the movie that is filmed at Downton.

What was really stunning about this film is the 1920s fashion. My eyes were glued to the screen eagerly awaiting more dresses and costumes at every scene.

The soundtrack retains the distinctive sweeping orchestration and title motifs from the multiple Emmy Award-winning series whilst celebrating the story’s entrance to a new decade with 1930s swinging Jazz and embracing the glitz of early cinema. The album embraces the exciting new generation of UK Jazz/Soul artists, featuring award-winning British Jazz and Soul singer Cherise Adams-Burnett, whose honeyed voice shines on tracks Crazy Rhythm and Am I Blue. Cherise also features in the film, performing the tracks from the soundtrack.

Lunn’s music possesses a wonderfully unique voice that spans a broad spectrum of musical styles. Classically trained yet contemporary in attitude, he combines a highly intelligent and sensitive approach with a sound that always hits at the emotional heart of a piece.

This entry was posted on Friday, April 29th, 2022 at 4:30 pm and is filed under Movies. You can follow any responses to this entry through the RSS 2.0 feed. You can skip to the end and leave a response. Pinging is currently not allowed.