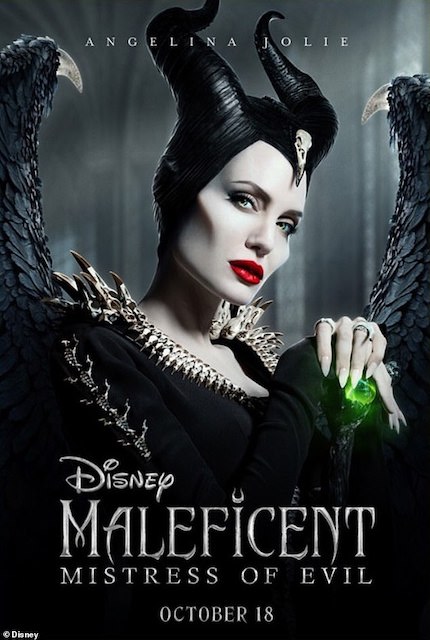 From the beginning of the film it is clear how the relationship between Aurora and Maleficent has flourished and how much they care about each other. But, as all relationships, sometimes there are barriers to overcome and in this case, we have a new villain who plays Philip’s mother and King John’s wife, who is Queen Ingrith (Michelle Pfeiffer). Queen Ingrith is not the only new character in this film, as there are more fairies and Maleficent discovers a new hidden world of horned fairies she knew nothing about who look just like her but are missing one special skill, the magic powers that only Maleficent has.

Prince Philip proposes to Aurora who, of course, says ‘yes’ and that’s when the story starts evolving and we learn Queen Ingrith’s hate towards fairies and their magical world. What happens next is the passage from Maleficent being a villain to Queen Ingrith getting that title and a great war starts between the two kingdoms, Ulstead and  the neighbouring Moors as Queen Ingrith wants to destroy all the fairies while Aurora, prince Philip and King John want to unite the two worlds.

Maleficent and Aurora’s relationship is overcome not only by Queen Ingrith’s hate for fairies, but also by the horned fairies that don’t belie that the two worlds can be at peace and leave in harmony. Therefore Maleficent has to not only battle a real war, but also an emotional one between herself and the love for Aurora, which of course in the end prevails above all.

As most of Disney films, Maleficent: Mistress of Evil is a very powerful film which deals with conflicts and emotions, but in this case we see a few modern twists and feelings that many families go through in everyday life. I believe that this is the first film where two powerful women go head to head against each other and it’s not the usual man or woman against the opposite sex. Here, Maleficent is portrayed as a very caring mother to Aurora, who loses sight of love towards her daughter just for a short time as she is overcome by emotions, but that doesn’t last long as Maleficent comes back to save Aurora when she’s in difficulty, even if it means losing her own life…… and of course, thereafter, returning to life through the power of love. 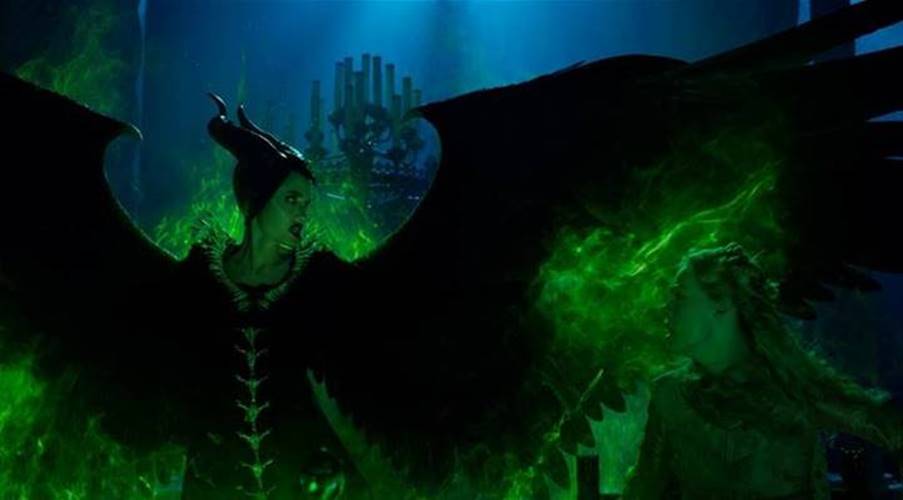 In the film the three fairy godmothers play a very small role and one of them ends loosing her life to save the fairy population when in trouble. But the ‘spirit’ comes back in the end when Aurora finally manages to get married and there’s a hint to Sleeping Beauty, where the wedding dress changes colours multiple times as the three fairies take turn in changing the colour of the dress.

But of course that wasn’t the only reference to other Disney films I  saw in Maleficent: Mistress of Evil: a couple of scenes reminded me of Alice in Wonderland, Cinderella and Beauty and the Beast. 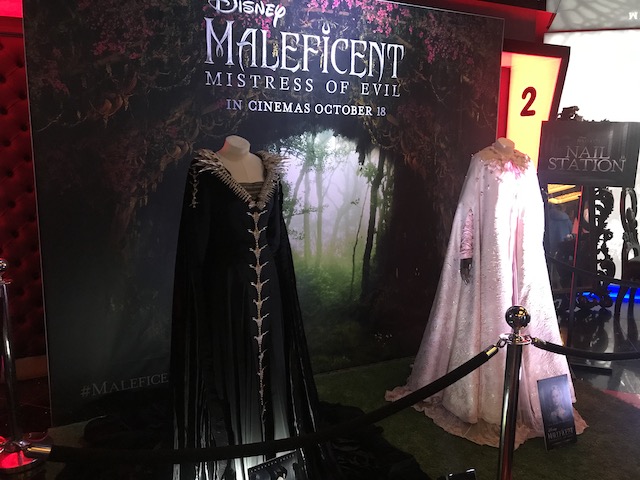 During the film there’s also a very important piece of information that comes back from the past: it’s the cursed spinning wheel that has a come back but finally ends up being destroyed by the same person that brought it in the first place, Maleficent. This shows us another act of love between the horned fairy and Aurora. 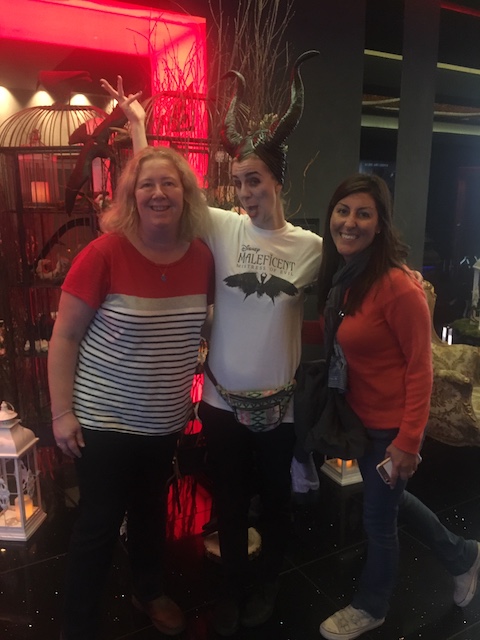 Of course, the blue butterflies were not missing either, as a huge pack of them started flying around Aurora in one of the scenes.

In my opinion this film is going to be another great Disney hit. From the vibrant colours of the images, to the detailed characters, the amazing costumes, the hair styles (and horn ones too) and best of all the fairies in this magical world. Not to mention that while watching the film, especially at the beginning, it feels like you are part of it as you really feel like you are drown in it and flying around with the fairies like on a ride at Disneyworld.

Maleficent 2 is the latest Disney production. Some of the actors that took part in it include

Maleficent 2 is about Princess Aurora and Prince Philip deciding to get married. Everything is planned out properly, and everyone is happy, but little did they know that just before the wedding, a war is breaks out. The movie is an amazing creation, and the acting was fantastic. The two main themes of the movie are the True Love between a mother and a daughter and Peace between countries. In conclusion, i would give this movie a 9/10.

Maleficent is a great fantasy/action film but is also a story about 2 young people in love. It is based on the Queen Ingrith’s hatred for fairies, the inhabitants of The Moors.  It is up to Aurora and Philip (son of the Queen) to build a bridge between the warring species.What is soon to be the fate of the fairies? Will the couple be their saviours, or stand by as they are crushed?

Throughout, the film shows a range of special effects, ensuring the audience are lost in the imagination and fantasy. The characters have computer generated features such as eagle wings whilst the scenery is enchanting. However, as this is a sequel, at the beginning it is expected of you to know the plot of the first film. Therefore this movie will be mostly enjoyed by viewers who have seen the first Maleficent movie. In addition, some viewers like myself may find some scenes too far from reality. I personally prefer movies with a more realistic based plot, and for this reason I would give the film an 8 out of 10 mark. 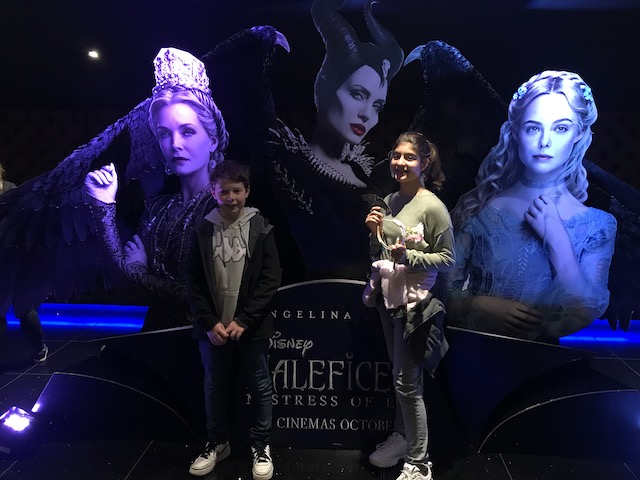 This entry was posted on Tuesday, October 15th, 2019 at 10:44 am and is filed under Movies. You can follow any responses to this entry through the RSS 2.0 feed. Both comments and pings are currently closed.