If you put Toystory, Star Wars and Back to the Future in a blender, what comes out is Pixar’s new animation Lightyear.  Three years after the release of Toy Story 4, Buzz Lightyear is back. Pixar has never really disappointed me and this spin-off is possibly the best animation that has come out of the Disney family in the past three years. A must-watch for the whole family. If you ignore the fact that it’s an animation, Lightyear could easily be an action film for grown ups. It flies into cinemas on 17 June 2022. 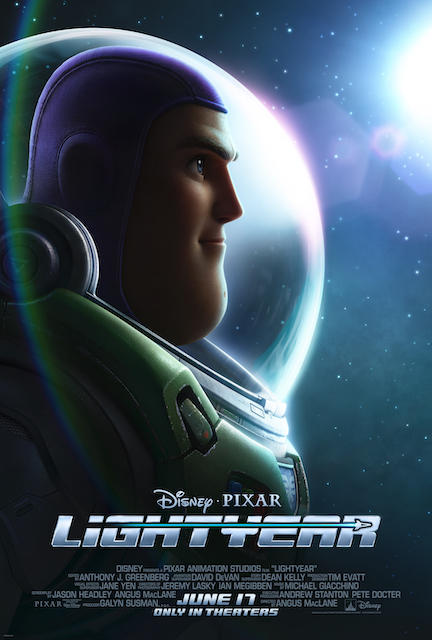 The story
Andy from Toystory had a toy of Buzz Lightyear that he saw in a movie at the cinema. Lightyear is that movie and tells the origin story of the action figure and his adventures to infinity and beyond.
While spending years attempting to return home, marooned Space Ranger Buzz Lightyear encounters an army of ruthless robots commanded by Zurg who are attempting to steal his fuel source on a hostile planet 4.2 million light-years from Earth.

Buzz must work with a group of new recruits to find a way back home. He is determined to complete his mission which is becoming impossible to achieve. His new group of friends will help him overcome his fear of failure and will teach him a few life lessons in the process.

The trailer
The verdict
Captain America’s actor Chris Evans replaces Tim Allen who used to voice Buzz in Toy Story. This is quite nice, as his voice is familiar to all us Marvel fans. Pixar wanted to differentiate between the two animation characters. Tim’s version of Buzz was goofier and a little dumber, while in the spin-off Buzz is an action hero. He is a bit like Captain America, a mix of serious, ambitious and funny, but never goofy. 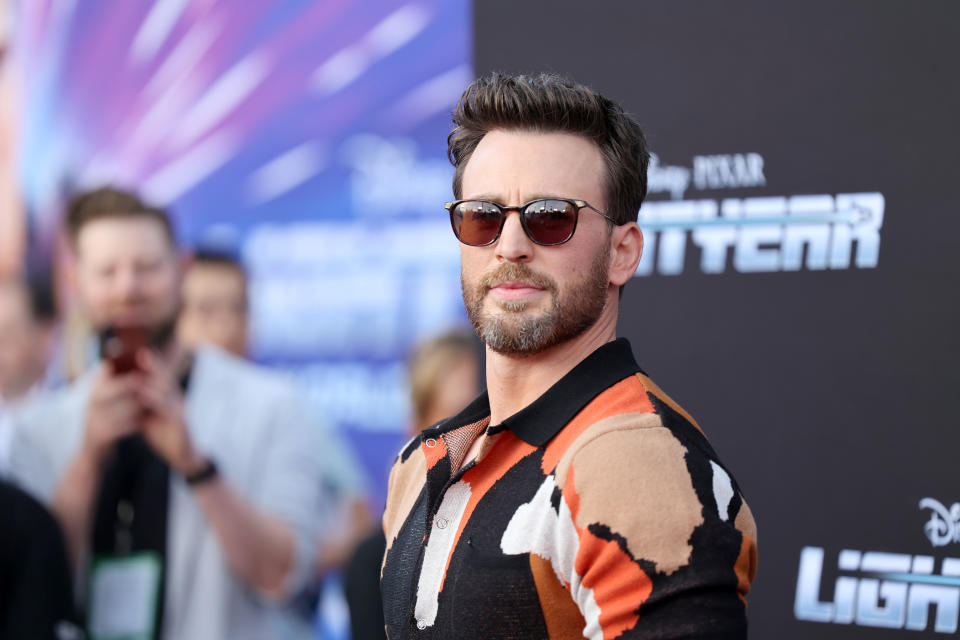 I was happy to recognise Peter Sohn, who directed Pixar’s 2015 film The Good Dinosaur and whom I interviewed in 2015, voicing Buzz’s robot cat companion and sidekick Sox, which is a key character in this movie.

This animation shows diversity and inclusivity by casting different type of actors and showcasing storylines with LGBT and black protagonists.

The message that friends are vital to our lives also when we are trying to succeed in life is very strong and beautiful.

Overall, Lightyear is a witty and visually spectacular Sci-Fi adventure that will be greatly appreciated by families as well as fans of both Toy Story and Star Wars.

This entry was posted on Tuesday, June 14th, 2022 at 2:01 pm and is filed under Movies. You can follow any responses to this entry through the RSS 2.0 feed. You can skip to the end and leave a response. Pinging is currently not allowed.