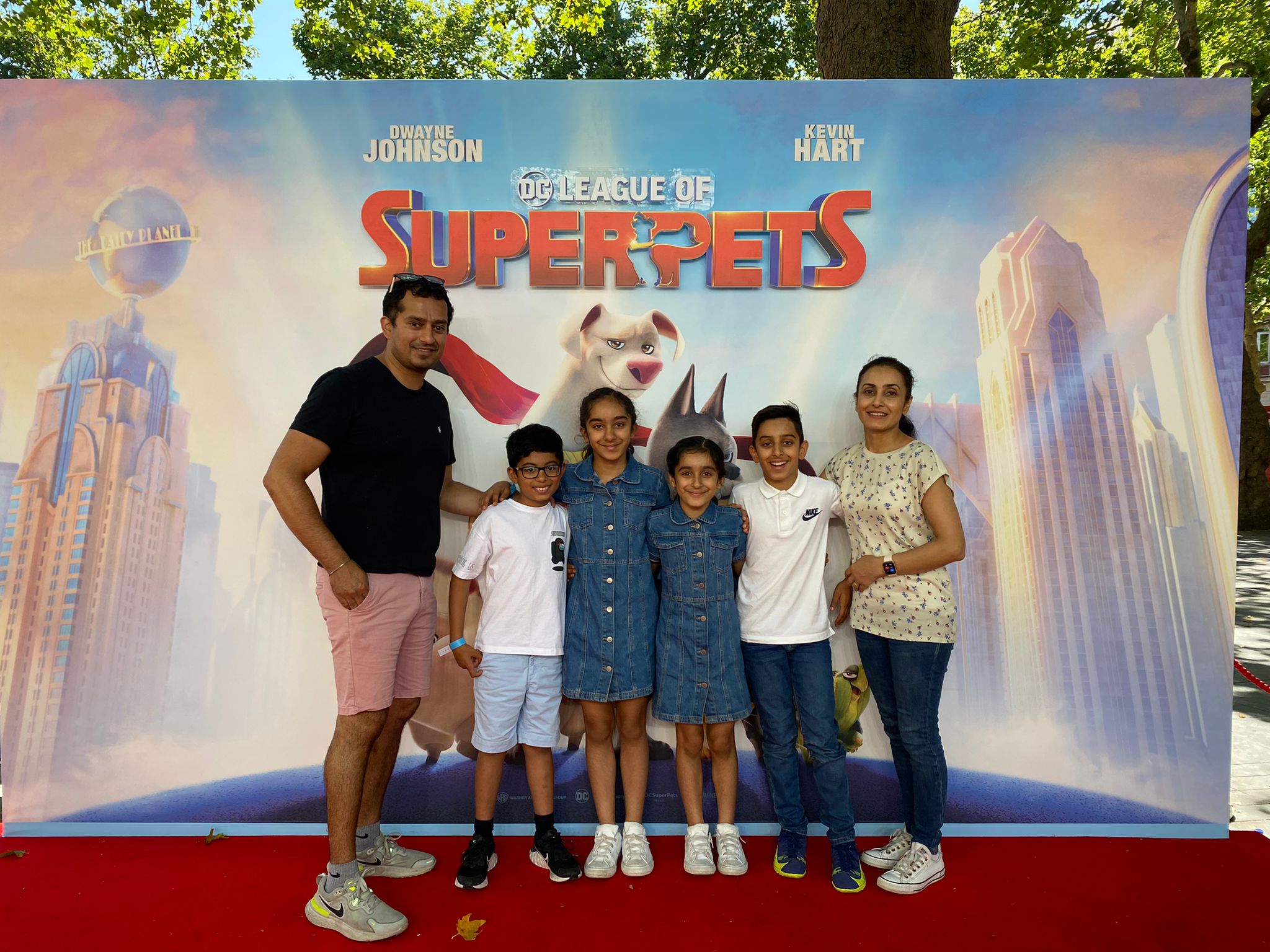 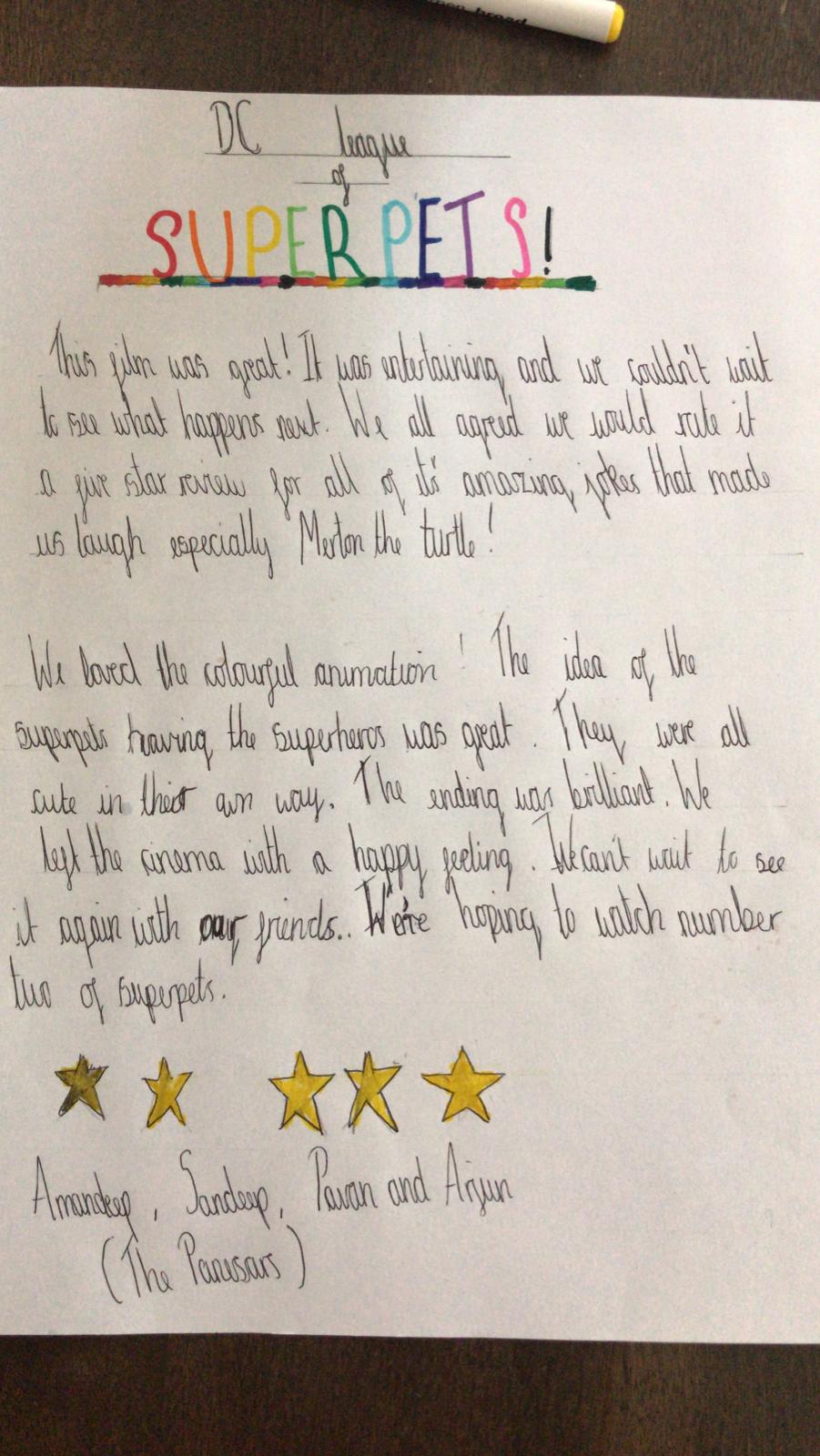 Krypto the Super-Dog and Superman are inseparable best friends, sharing the same superpowers and fighting crime in Metropolis side by side. When Superman and the rest of the Justice League are kidnapped, Krypto must convince other animals in the shelter to rescue the super heroes. 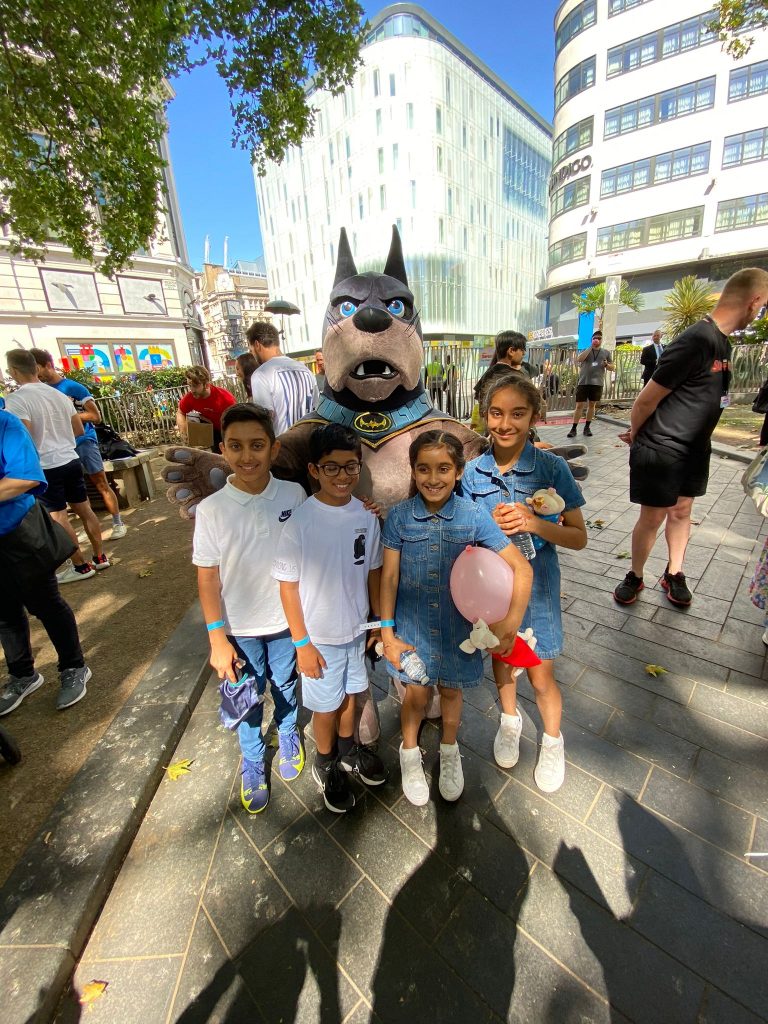 The characters in DC League of Super-Pets are Krypto also known as Bark Kent, the leader of the pack, a Kryptonian Labrador Retriever and Superman’s best friend voice over by Dwayne Johnson. Ace AKA Bat-Hound is a Boxer with super strength and invulnerability, voice over by Kevin Hart. PB is a potbellied pig who can change size in scale, voice over by Vanessa Bayer. Merton McSnurtle or Terrific Whatzit is a turtle with super speed voice over by Natasha Lyonne. Chip is a red squirrel with electro kinesis, voice over by Diego Luna. Not forgetting the “bad girl” in the film, Lulu who is an evil hairless guinea pig, voice over by Kate McKinnon.

The movie is fast-paced keeping us engaged, with frequent superpower battles. The comedy within the film is suited to all ages. There were scenes that as an adult I found extremely funny but could see my kids and the audience laughing away at the same time. I also liked how the whole DC league superheroes team was included in the movie so that all the children had their favourite superheroes. The pets were well suited to their DC counterparts but not annoyingly obvious.

The only question left to answer would be what pet would I have if I was a DC superhero?

We gave a collective verdict of 9/10, a great movie for the kids to watch through the summer holidays. 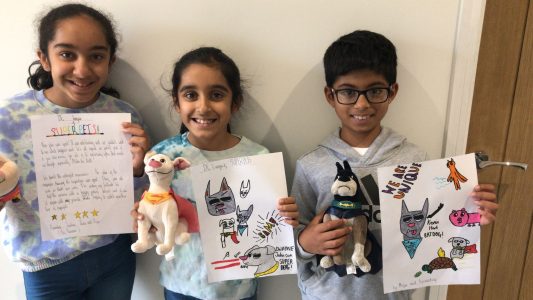 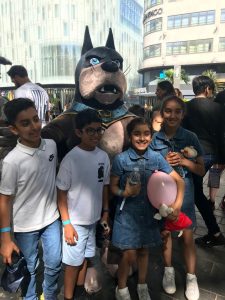 Tags:  #dwaynejohnson #kevinhart #krpto #mansbestfriend #superpets #warnerbrothers superheroes
This entry was posted on Thursday, July 28th, 2022 at 7:57 am and is filed under Movies. You can follow any responses to this entry through the RSS 2.0 feed. Both comments and pings are currently closed.