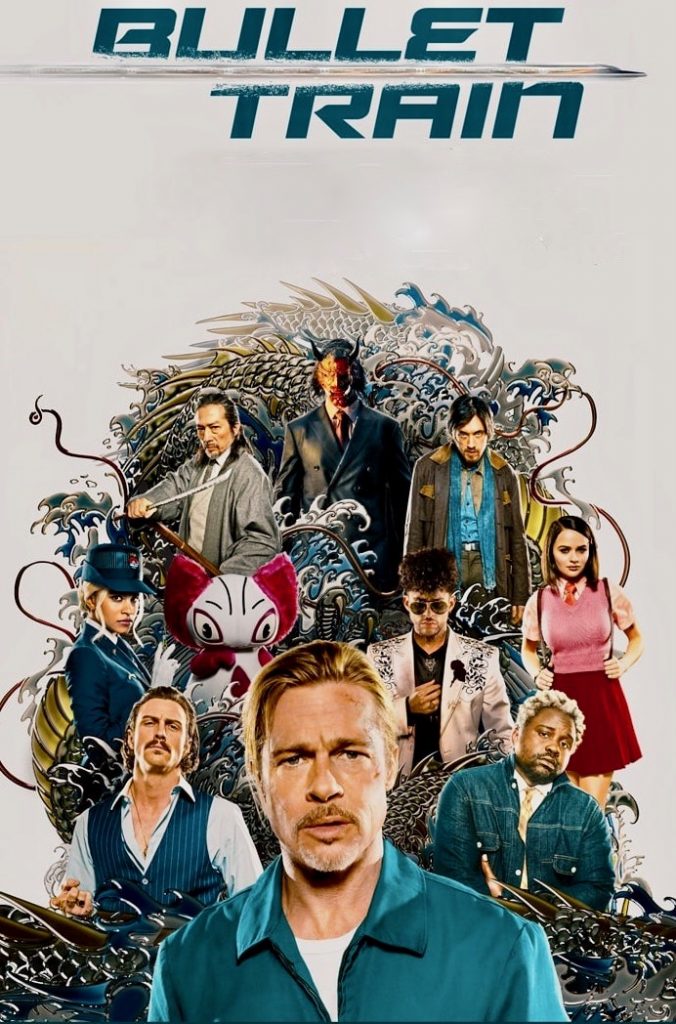 Although this is not a Quentin Tarantino movie, it has a lot of Pulp Fiction vibes. 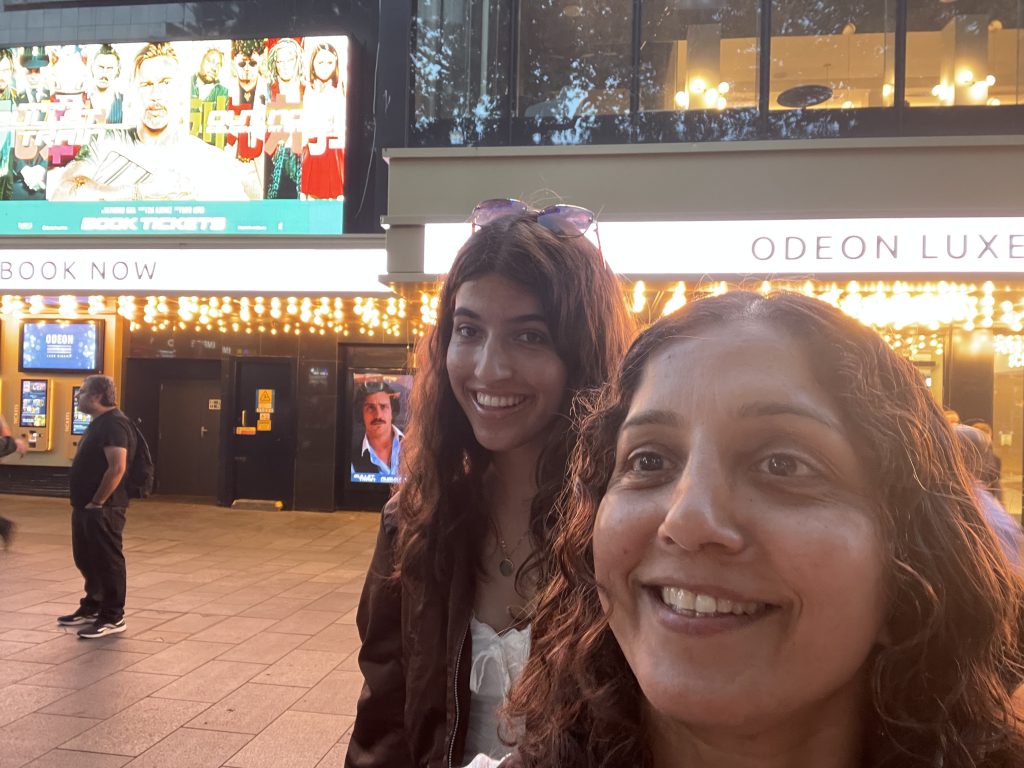 Bullet Train has a great cast, but also a lot of violence toned down with comedy.

Tags:  #bradpitt #bullettrain #lemon #sony Tangerine
This entry was posted on Friday, August 5th, 2022 at 9:47 am and is filed under Movies. You can follow any responses to this entry through the RSS 2.0 feed. Both comments and pings are currently closed.