A Bigger Splash is released on the 12th February 2016. It is directed by Luca Guadagnino, and stars Dakota Johnson, Ralph Fiennes, Matthias Schoenaerts and Tilda Swinton. It is the updated remake of La Piscine, a psychosexual drama by Jacques Deray from 1969, starring legends Alain Delon, Romy Schneider, Jane Birkin and Maurice Ronet. In many ways it does not live up to the original film despite the amazing backdrop of Pantelleria. 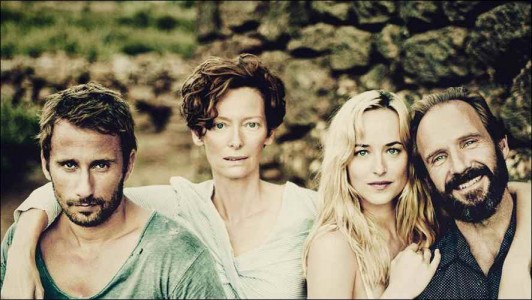 The film is about famous rock star Marianne Lane (Tilda Swinton) and her filmmaker partner Paul (Matthias Schoenaerts) who go to the island of Pantelleria in order for Marianne to recuperate from a throat operation. But in the midst of the recovery they have an unexpected surprise: the arrival of Marianne’s ex-boyfriend Harry (Ralph Fiennes) and his  daughter Penelope (Dakota Johnson) who bring back memories from the past that will dominate the rest of the film with lots of action.

The actors and actresses in the film are very good and until the end you would not imagine what would happen in the next scene and we are left with a surprise once the two former male friends  find themselves in a competitive scenario. But I don’t want to spoil the story for my readers by revealing too much about the plot. I’ll leave it to you to find out this Friday when the film hits UK cinemas. I can only mention what actress Tilda Swinton said in the Q&A after the film preview: ‘the relationships in the film are like a chess game’. 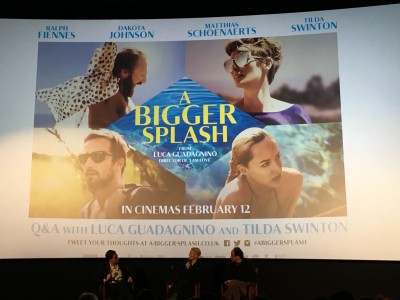 The scenes on the Pantelleria island were very accurate and if you want a taste of Italy, here you can view an impressive scenery of  the island. But what I personally as an Italian did not find accurate were a couple of story lines. In different scenes, the Italian marshal (whom I suppose the director wanted to represent as a metaphor for the Italian population in general) was depicted as an imbecile because of his actions (which I will not reveal as it would spoil the plot). What was disappointing was the fact that this film is giving a   clear message to the audience that not only you can get away with murder in Italy, but that the Italian institutions are made up of idiotic people that instead of doing their job properly, are more interested in futile things and make themselves look ridiculous because of it. Showing Italians as dumb all the time has been done too often and it’s time to move on and show a different side of Italians. That would be original. 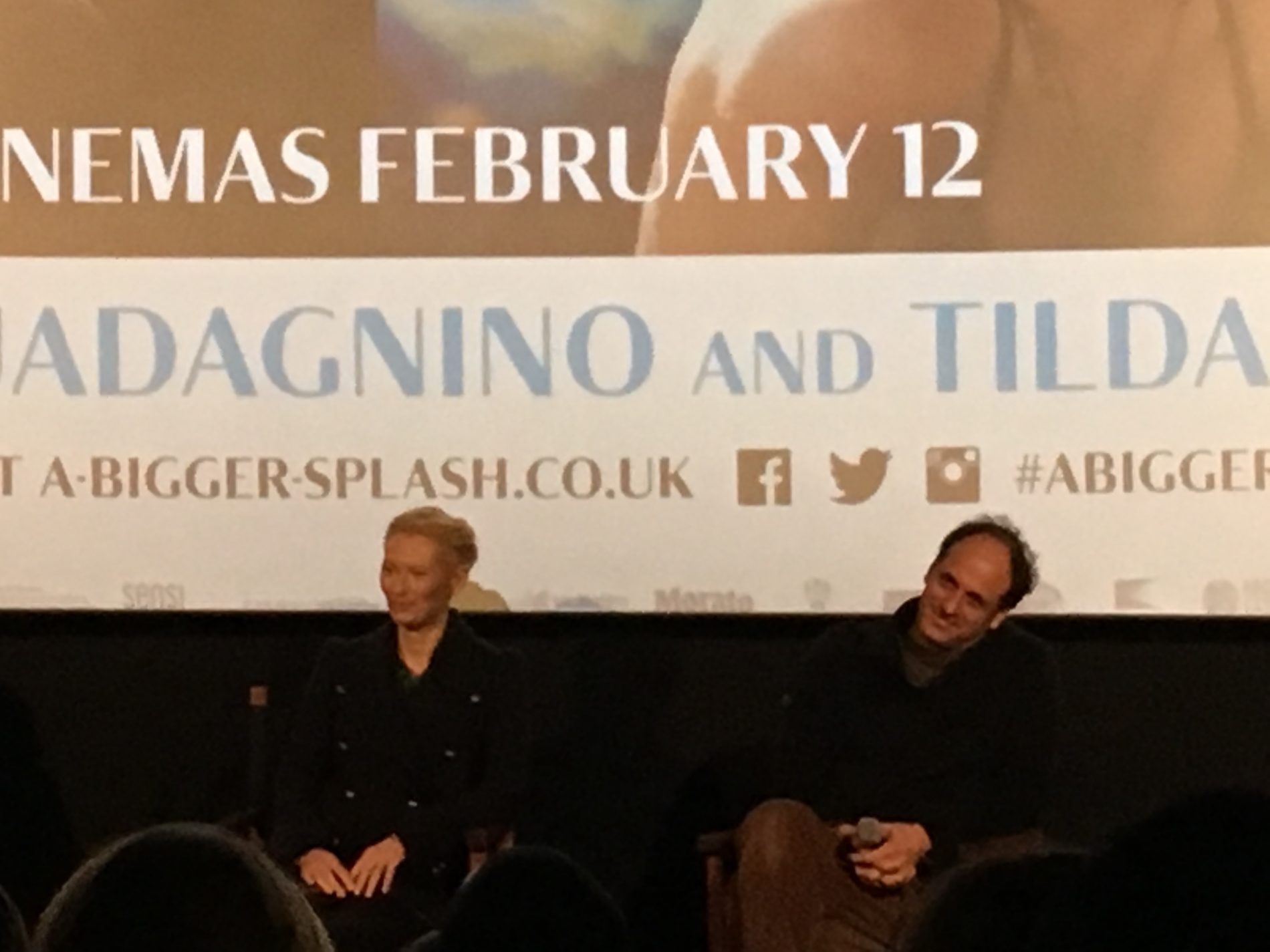 Overall I give the film 6 out of 10. I would have been more generous if the director had found a more original ending for the film, and a more accurate portrait of the Italians.

This entry was posted on Monday, February 8th, 2016 at 10:23 am and is filed under Movies. You can follow any responses to this entry through the RSS 2.0 feed. Both comments and pings are currently closed.