One of the most acclaimed and celebrated movies of the year starring Academy Award® Nominees Ethan Hawke & Julie Delpy, the Sony Pictures Classics romantic drama BEFORE MIDNIGHT, will be available from 28 October 2013 on DVD with UltraViolet from Sony Pictures Home Entertainment. 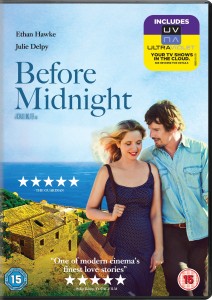 It’s a good-feel type of movie that women would particularly enjoy because of its romantic nature as well as the beautiful backdrop of Greece. 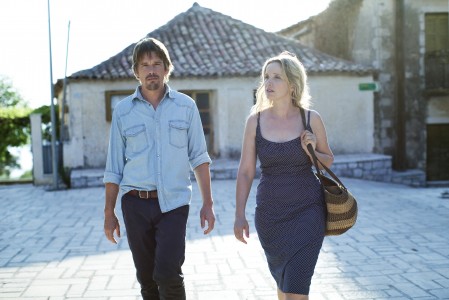 We loved the dialogues between the partners and the acting is wonderful. This is what makes this movie enjoyable. If you love big blockbusters full of special effects, this is not a movie for you, but if you enjoy a quite night in with your girlfriends or with your partner this is the perfect film. 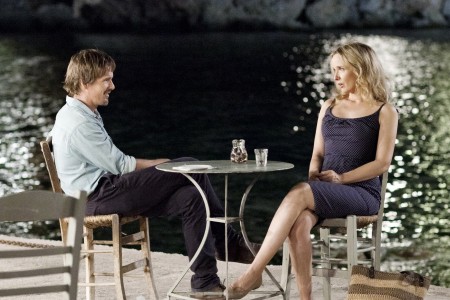 Jesse (Ethan Hawke) and Céline (Julie Delpy) first met in their twenties in BEFORE SUNRISE; reunited in their thirties in BEFORE SUNSET; and, now, in director Richard Linklater’s amazing BEFORE MIDNIGHT, they face the past, present and future: family, romance and love. Now on a writer’s retreat in Greece, the couple looks for a night of passion, but instead their idyllic night turns into a test of their relationship and a discussion of what the future holds for them. 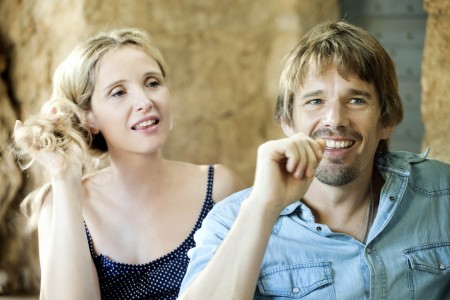 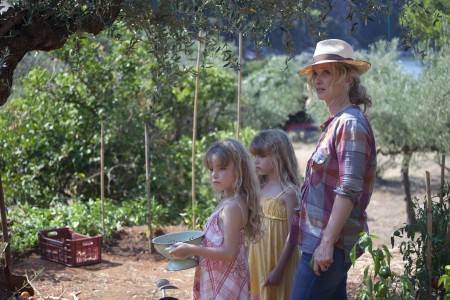 Bonus features on the DVD include commentary and a Q&A with Ethan Hawke, Julie Delpy and Director Richard Linklater, as well as the “Revisiting Jesse & Céline” featurette, taking fans behind the scenes for a look at the making of the film.

The Before series is directed by Academy Award®-nominated Richard Linklater (2004, Best Adapted Screenplay, Before Sunset), who wrote BEFORE MIDNIGHT with Hawke and Delpy. The film takes viewers on a roller coaster of emotions, offering a refreshingly honest and witty portrayal of what modern love really looks like in this day and age.

BEFORE MIDNIGHT has a run time of approximately 104 minutes and is rated 15 for sexual content/nudity and language.

Academy Award® is the registered trademark of the Academy of Motion Picture Arts and Sciences.

This entry was posted on Sunday, October 27th, 2013 at 11:00 am and is filed under Movies. You can follow any responses to this entry through the RSS 2.0 feed. You can leave a response, or trackback from your own site.