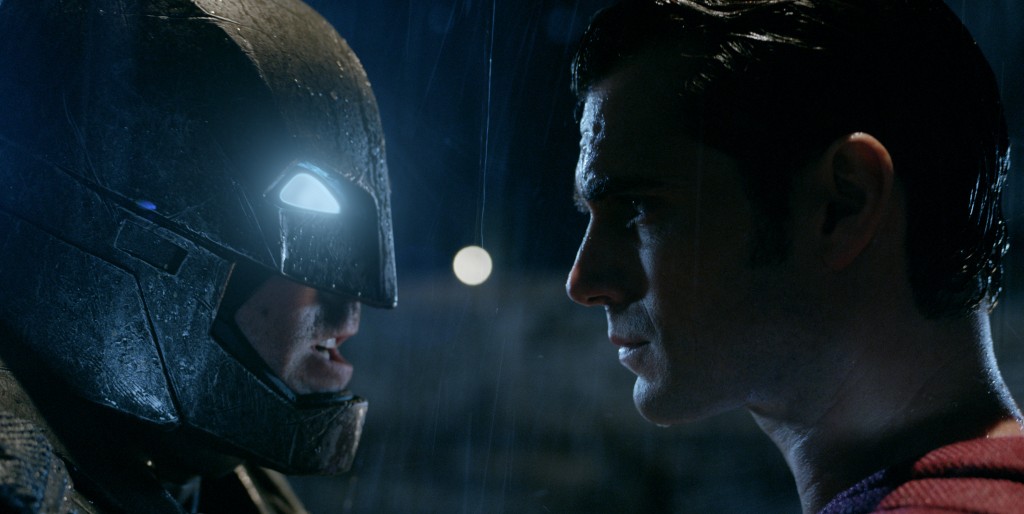 Superman (Henry Cavill) is a hero to many, the saviour of the world, but for others his previous actions show he’s a huge threat. Millionaire Bruce Wayne (Ben Affleck) falls into the second camp and resurrects his Batman identity, complete with the suit and the paraphernalia, so that he can take on the Man Of Steel. But, while the two are preoccupied with fighting each other, another and far greater menace emerges and the two will have to work together, not against each other, to defeat it.

So, now that it’s currently in just about every single cinema around the country, what’s Batman V Superman: Dawn Of Justice (certificate 12A) really like? We’ve waited long enough, gone through the hype and all the discussion, after all. Well, it’s expensive, for sure, with a $250 million budget. Big, brash and loud too – the trailer leaves you in no doubt of that. But it also comes with problems of epic proportions.

The main one is the storyline. For the first hour or so, it’s reasonably easy to follow and it makes sense. And then it’s as if the whole thing slams into a brick wall and goes off in all directions. I usually don’t have problems following a plot, but this was a different matter – so all over the shop that I had two choices: persevere, hoping that it might get back on track, or switch off my already-addled brain and just watch all those OTT scenes, explosions and fights. No prizes for guessing which one I went for. And, as CGI was piled on CGI, I found myself feeling sorry for the actors who were struggling valiantly with the dual challenges of the story and some decidedly dodgy dialogue. 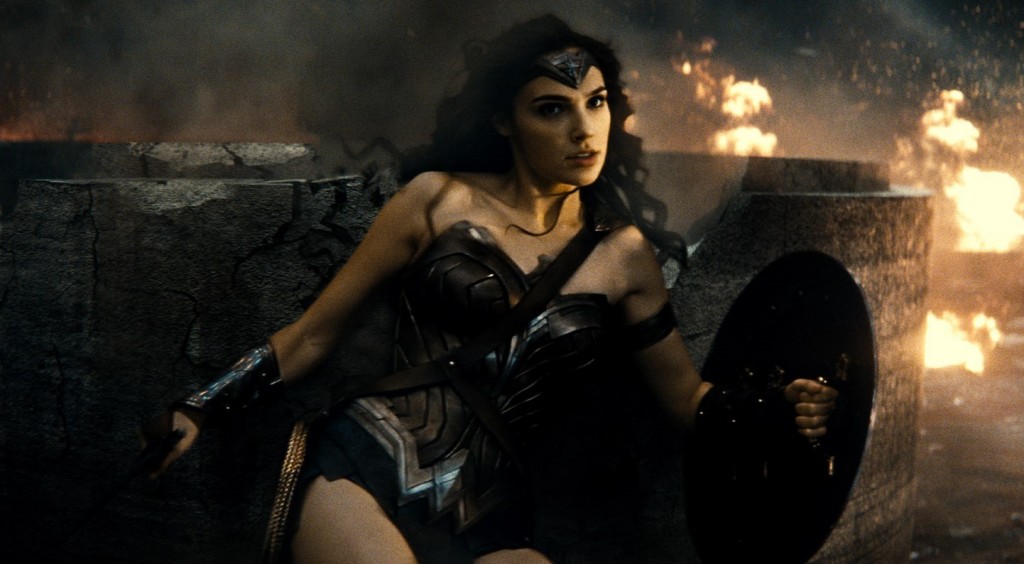 That’s not the only problem. At two and a half hours it’s ridiculously long, spending far too much time at the start on how Bruce Wayne grew up to be a vigilante. Like we didn’t know all that anyway! I’m assured by a DC Comics fan that the film is littered with “in” references, all of which he understood – but it’s unlikely that anybody less dedicated will be able to do the same. Isn’t this meant to be a mass market film? It doesn’t make sense. There’s the small matter of the film’s 12A certificate, which is as borderline as Superman’s tights. There’s at least a couple of scenes that seriously aren’t for the youngsters in the audience, so think carefully before you plan a family outing to see this one.

I should add that the film isn’t all bad, and certainly not the dud that some are making it out to be. Affleck, for example, manages to put all that initial flack to rest once and for all with his Bruce Wayne/Batman. The darkness from the Christopher Nolan trilogy is still there, but he’s a deeply angry, bitter man and incredibly hard to get on with. His loyal butler, Alfred (Jeremy Irons), is still at his side but now wears an expression along the lines of “I don’t know how much more of this I can take.” He’s not alone. Lex Luthor, as played by Jesse Eisenberg, has also gone in another direction: twitchy, neurotic, unstable and irritating, he does manage to provide the occasional much-needed light touch. Because this is a film that takes itself oh-so-seriously. 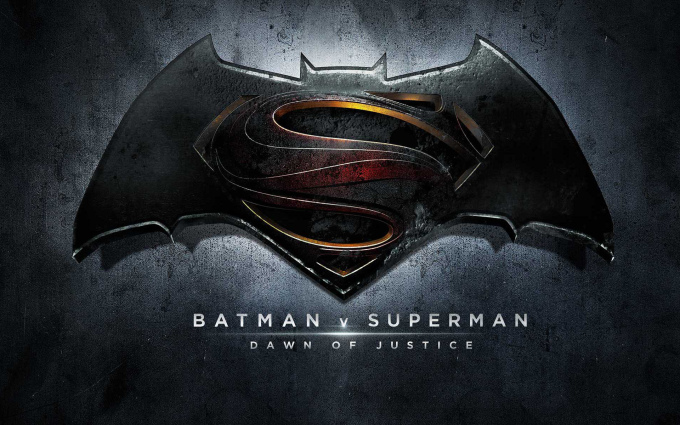 When a film receives this much hype and is surrounded by this much speculation, keeping an open mind isn’t easy.  I like to think I’ve managed it but the sad fact is that this could end up being the big disappointment of the year. It has its redeeming qualities – Affleck’s performance in particular – but ultimately it’s top-heavy on CGI, over complicated in the plot department and far, far too long. And, despite what the 12A certificate might tell you, it really isn’t for youngsters.

Batman V Superman:Dawn Of Justice is in cinemas now and was reviewed on Talking Pictures on 24 March 2016.

Tags:  Batman Batman V Superman: Dawn Of Justice Ben Affleck Bruce Wayne Christopher Nolan Henry Cavill Jeremy Irons Jesse Eisenberg Lex Luthor Superman
This entry was posted on Wednesday, March 30th, 2016 at 12:16 pm and is filed under Movies. You can follow any responses to this entry through the RSS 2.0 feed. Both comments and pings are currently closed.