An Actor Prepares, a new comedic father and son cross-country road trip, is a movie to watch if you are a fan of Jeremy Irons. It’s out now. 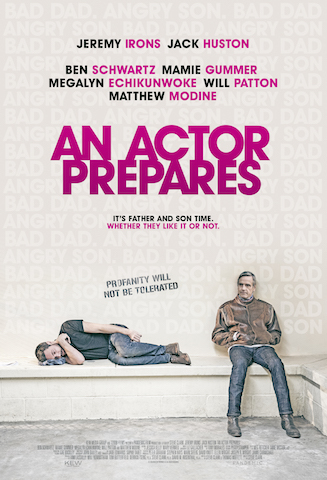 An Actor Prepares is a father/son road trip movie that matches two strong characters (and actors) head-to-head in the ultimate comedic face off. 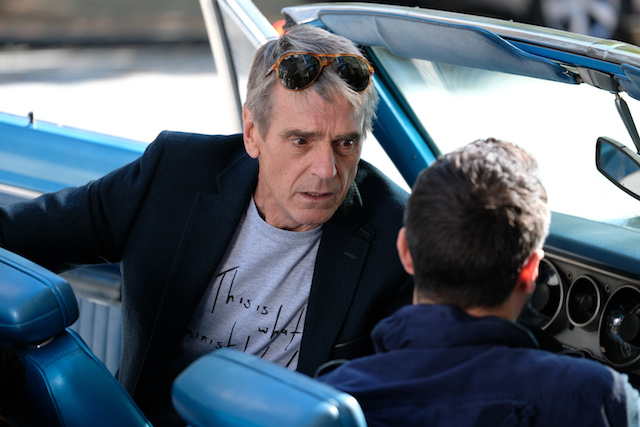 In the film, Atticus Smith (Jeremy Irons) is a highly celebrated actor, whose spectacular career is matched only by his rugged good looks and effortless, devilish charm. Atticus’ estranged son, Adam (Jack Huston), is nothing like his philandering, drinking, devil-may-care father. 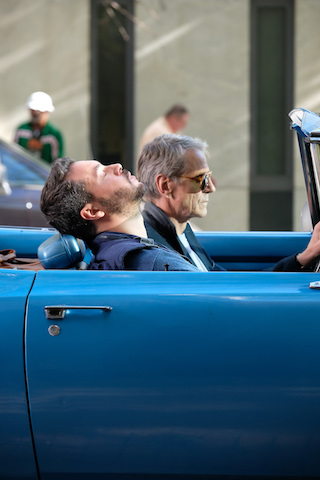 He is a staunch feminist who teaches women’s film studies and is devoted to his girlfriend. Adam has wanted nothing to do with his father after he broke up the marriage to Adam’s mother. 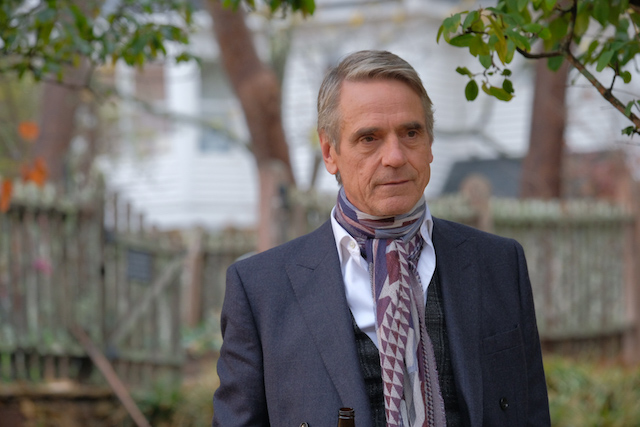 But when a medical condition forces Atticus to hitch a ride from Los Angeles to New York to be at his daughter’s wedding, Adam becomes his only option. And so begins their madcap, odd couple journey across the United States. 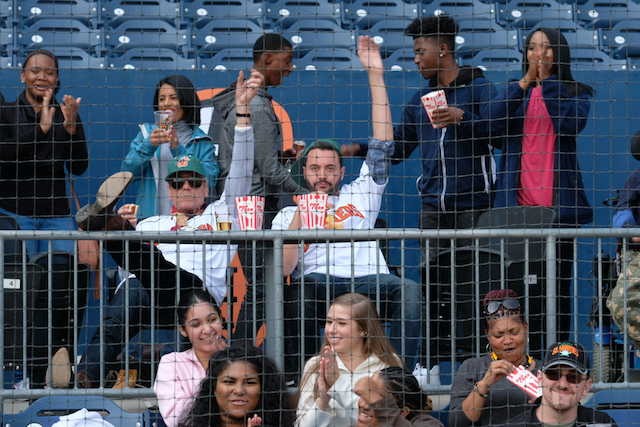 The farther they go on their journey, and the more crazy adventures they share, the closer they come together until the scoundrel and the do-gooder see that they might not be as different from one another as they think.

Ben Schwartz (The Walk, Parks and Recreation, House of Lies),

Mamie Gummer (The End of the Tour, The Good Wife),

As with most road trip type of movies, this film was a risky concept for producers. Even with the brilliant Jeremy Irons at the helm of the father and son story, An Actor prepares does not really take off. There are funny moments but overall the movie is quite slow moving and often flat. After all comedy is not easy to make and rarely pleases everybody. 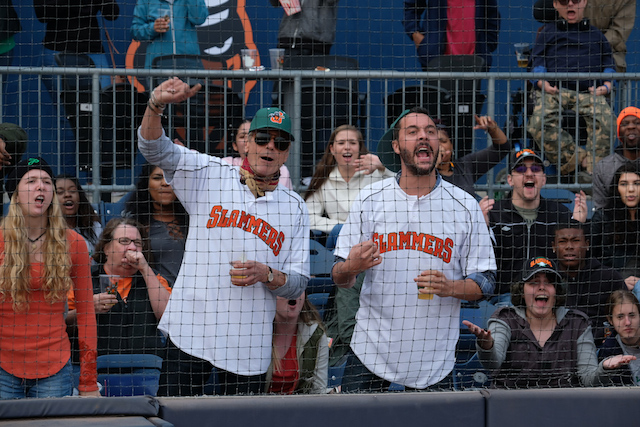 An Actor Prepares is the third directorial work of Steve Clark, who clearly wanted to make a funny film but did not have much success, at least for me even if I am a fan of Jeremy Irons. 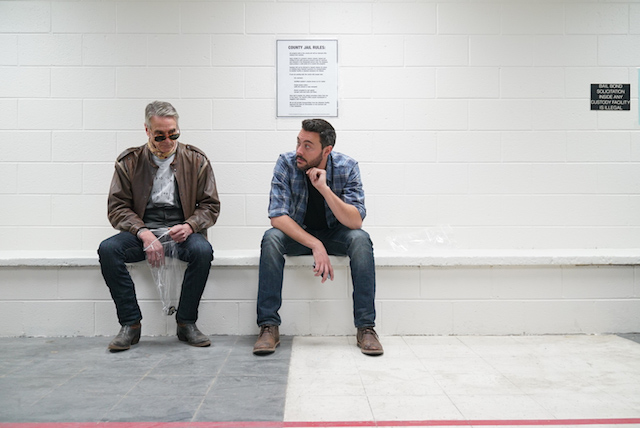 On a positive note, Irons is honest in his performance and seems enjoying himself playing the role of Atticus who is attracted to all women he comes across.  He is quirky, awkward and flamboyant at the same time. Irons’ performance is certainly not disappointing although the storytelling is often dull. 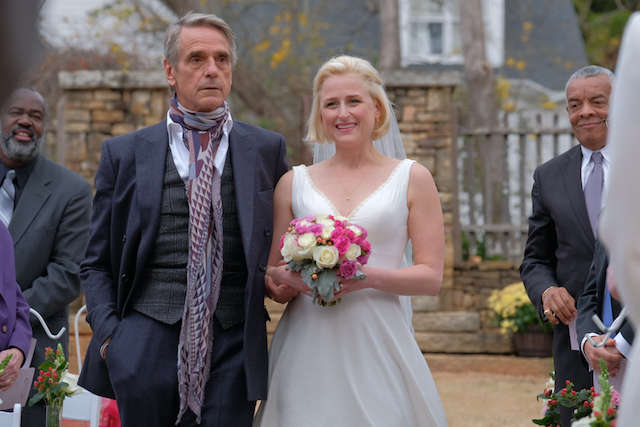 A film to watch if you are a fan of Jeremy Irons.

This entry was posted on Tuesday, September 18th, 2018 at 10:05 am and is filed under Movies. You can follow any responses to this entry through the RSS 2.0 feed. Both comments and pings are currently closed.