Film review: Abominable out in UK cinemas from 11 October 2019

Abominable is a magical poetic and emotional fairytale. It’s an original family animation that London Mums and kids’ club would highly recommend to watch over the forthcoming half-term school holidays. Abominable will be released on 11 October in the United Kingdom by Universal Pictures. 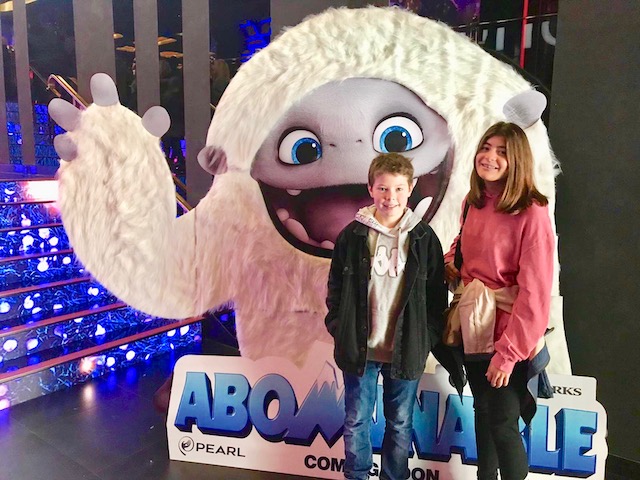 DreamWorks Animation and Pearl Studio’s co-production Abominable takes audiences on an epic 2,000-mile adventure from the streets of Shanghai to the breathtaking Himalayan snowscapes. When teenage Yi (Chloe Bennet, Marvel’s Agents of S.H.I.E.L.D.) encounters a young Yeti on the roof of her apartment building in Shanghai, she and her mischievous friends, Jin (Tenzing Norgay Trainor) and Peng (Albert Tsai), name him “Everest” and embark on an epic quest to reunite the magical creature with his family at the highest point on Earth. But the trio of friends will have to stay one-step ahead of Burnish (Eddie Izzard), a wealthy man intent on capturing a Yeti, and zoologist Dr. Zara (Sarah Paulson) to help Everest get home. Abominable is written and directed by Jill Culton (Open Season, Monsters, Inc., Toy Story 2) and is produced by Suzanne Buirgy (Kung Fu Panda 2, Home). Peilin Chou of Pearl Studio also produces. The film is executive produced by Tim Johnson (Over the Hedge, Home, ANTZ) and is co-directed by Todd Wilderman (Trolls, The Croods).

I am delighted to hereby present reviews by two talented child reporters (both 13).

Abominable is a movie set in China. It is about a girl who finds a yeti on her roof, and even though she is scared of it at first, she tries to save it from the bad people. With the help of two of her most loyal friends, she finds a way to get the yeti safe and sound back to its family.                                                                          This movie, shows a lot of friendship, and it shows us the power of nature and its benefits to our world. The music that Dreamworks created for the movie as sound effect, is very powerful and intriguing. I thought the movie was really good and I would personally give it a 9/10. The images and features of a few scenes in the movie, reminded me of my trip to Kuala Lumpur last year and that was one of the reasons I really liked it. Adding to my point of view, I really enjoyed all the action in it as well.
Of course it depends on what movies you like, but if I were you, I would go and watch it because one thing I can say is that it was one of the best movies I have ever watched.
Alex Fitzpatrick
Abominable is a 2019 Fantasy/Adventure film about a girl (who lives in China) and her two friends, who embark on a quest to reunite a Yeti (an animal of legend with amazing gifts) with its family. I rate this film 7 out of 10. In the film there is a plot twist which surprises the audience and intrigues them more. However, at some point the film can be quite predictable, which can lose the audience’s interest. In addition the reason why I gave the film a 7/10 was because I think that in certain parts it could include more action. On the other hand the film is very funny and kids can relate to the characters. However, the film also creates opportunities for plenty of laughter. This movie will be enjoyed by everyone, especially kids of all ages under 14. 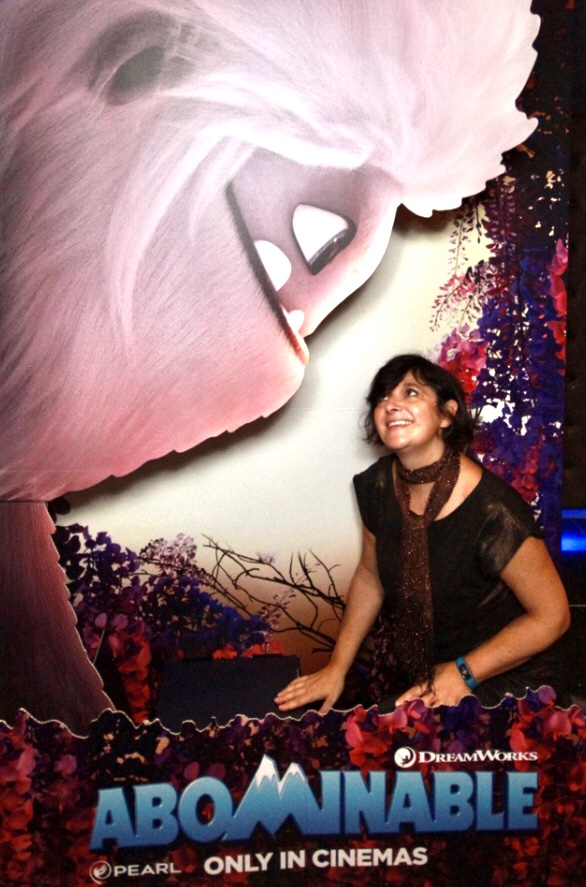 This entry was posted on Thursday, October 10th, 2019 at 11:05 am and is filed under Movies. You can follow any responses to this entry through the RSS 2.0 feed. Both comments and pings are currently closed.