A Woman’s Life is a French movie about a loyal wife and mother who is repeatedly betrayed and abandoned by the men in her life. Despite that she never looses her love for life. It is out in cinemas on 12 January 2018.

Normandy, 1819. Jeanne is a young woman full of childish dreams and innocence when she returns home after finishing her schooling in a convent.

She marries a local Viscount, Julien de Lamare, who soon reveals himself to be a miserly and unfaithful man. Little by little Jeanne’s illusions are stripped away.

Although they ended up following one another, this project was born twenty years ago, after Florence Vignon, co-screenwriter of the film, introduced him to the novel by Guy de Maupassant, Une vie (translated from French as A Woman’s Life).

The film won the prestigious FIPRESCI Award for Best Film in Competition at Venice Film Festival 2016 and was nominated for the Golden Lion.

Jeanne’s life might be based on a woman’s life in 1819 France but her feelings and aspirations are universal and evergreen. This is why this movie has been well received by the critics. I love French movies and despite the difficulty of understanding the language and the use of subtitles, the movie can be easily followed because it is poetic and slow. Surely women’s lives has improved since 1819 but women’s emotions and romantic aspirations are often still unheard and ignored. Women are naturally idealistic and positive, strong, affectionate and have an extreme trust in humanity.

The visual representation of Jeanne’s life resembles some paintings by Ingres and the Impressionists. 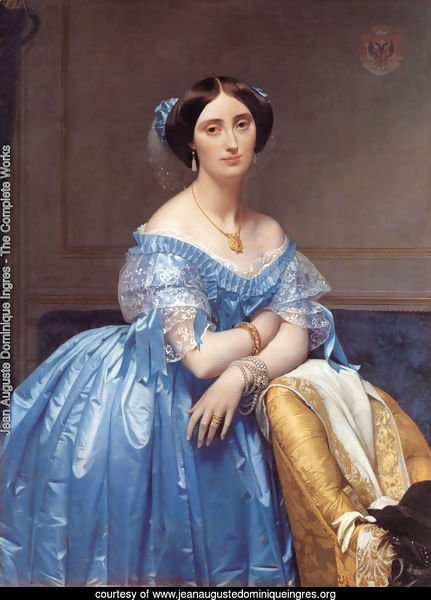 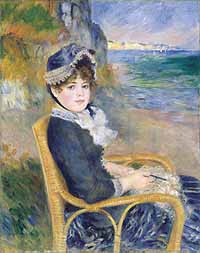 Pierre-Auguste Renoir, By the Seashore (1883). © The Metropolitan Museum of Art

It is a refreshing movie about women, a good one to start the new year.

This entry was posted on Saturday, January 6th, 2018 at 11:04 am and is filed under Movies. You can follow any responses to this entry through the RSS 2.0 feed. Both comments and pings are currently closed.