This Christmas’ movie A Christmas Star is a modern fairy tale with traditional family values and positive ending released by Belfast-based children’s charity Cinemagic and Signature Entertainment in UK cinemas nationwide from 13th November 2015 and on DVD, Blu-Ray, EST and VOD from 23rd November, 2015. 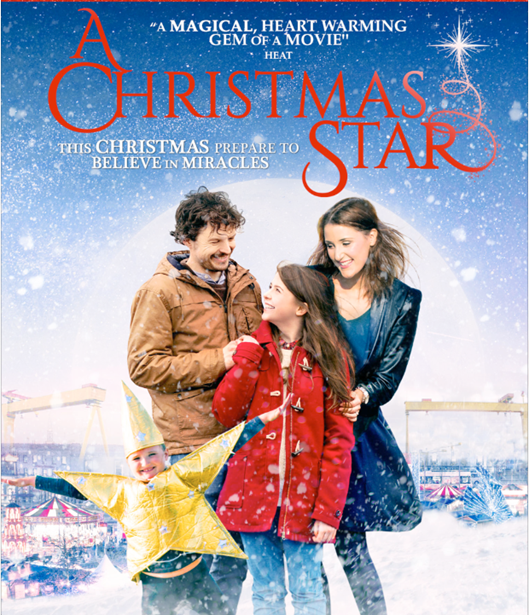 Starring film and TV’s elite, A Christmas Star tells the story of Noel, a spirited young who embarks on a magical journey to save her friends and family.

Born in dramatic circumstances under the Christmas Star, Noel believes she has the gift to perform strange miracles. When conniving developer McKerrod threatens her peaceful life she teams up with a misfit gang of local kids to save the village from demolition.  However, one by one her friends lose faith in Noelle’s abilities and she is left to fight McKerrod on her own. The town’s future hinges on a final showdown in Belfast’s historic Stormont building as Noelle implores politicians, her friends and the watching world to believe in the true meaning of Christmas…love. 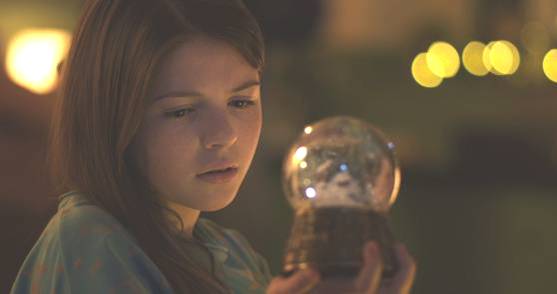 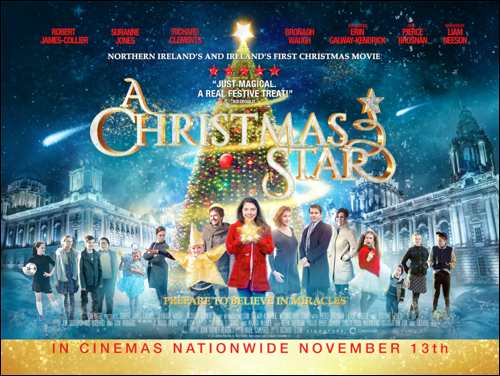 The list of famous performers in this film is long. Newcomer Erin Galway-Kendrick is joined by a host of actors including Pierce Brosnan (James Bond), Suranne Jones (TV’s Scott & Bailey, Doctor Foster), Robert James-Collier (TV’s Downton Abbey, Coronation Street), Bronagh Waugh (Hollyoaks, The Fall), and Richard Clements (A Belfast Story). The film is narrated by Liam Neeson (Taken, A Walk Among The Tombstones) and features a cameo from Kylie Minogue and guest appearance from Dermot O’Leary. 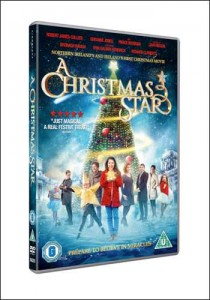 The movie could do with a bit more magic than it actually promises. Usually movies including lots of cameos by famous actors and actresses or TV elite often lack in either storytelling or performance brilliance. This film lacks in both although children might still enjoy it.

This entry was posted on Friday, November 13th, 2015 at 1:00 pm and is filed under Movies. You can follow any responses to this entry through the RSS 2.0 feed. Both comments and pings are currently closed.