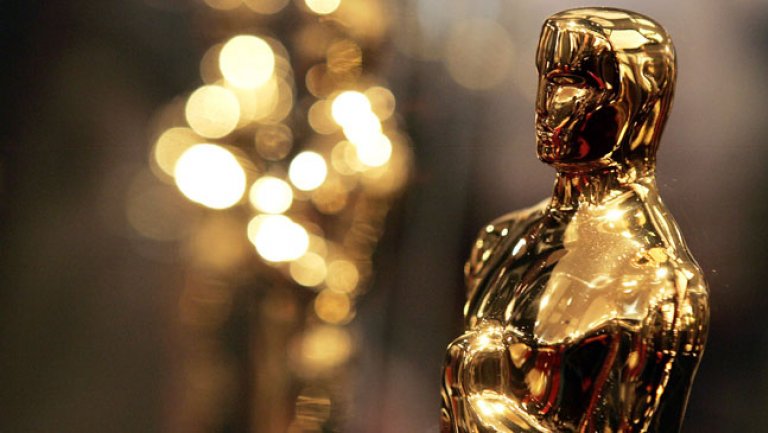 For the best part of ten years, the Academy Awards have pretty much followed the form book. As this year’s ceremony was about to start, the most unpredictable thing seemed to be Chris Rock’s opening monologue. Everybody knew his target, but how good was his aim going to be? It turned out to be spot on and, dare I say it, he rocked it!

But as far as the awards were concerned, they were anything but predictable. It was the night when a couple of hot favourites fell by the wayside and an outside won the most trophies. And that outsider was Mad Max:Fury Road, which bagged a total of six. That made it the most successful Australian film ever and the biggest winner on the night. All its trophies came from the technical categories, like sound, costume design and editing and, as the awards came thick and fast, it seemed like there was a permanent echo of Mad Max:Fury Road in Hollywood’s Dolby Theatre. 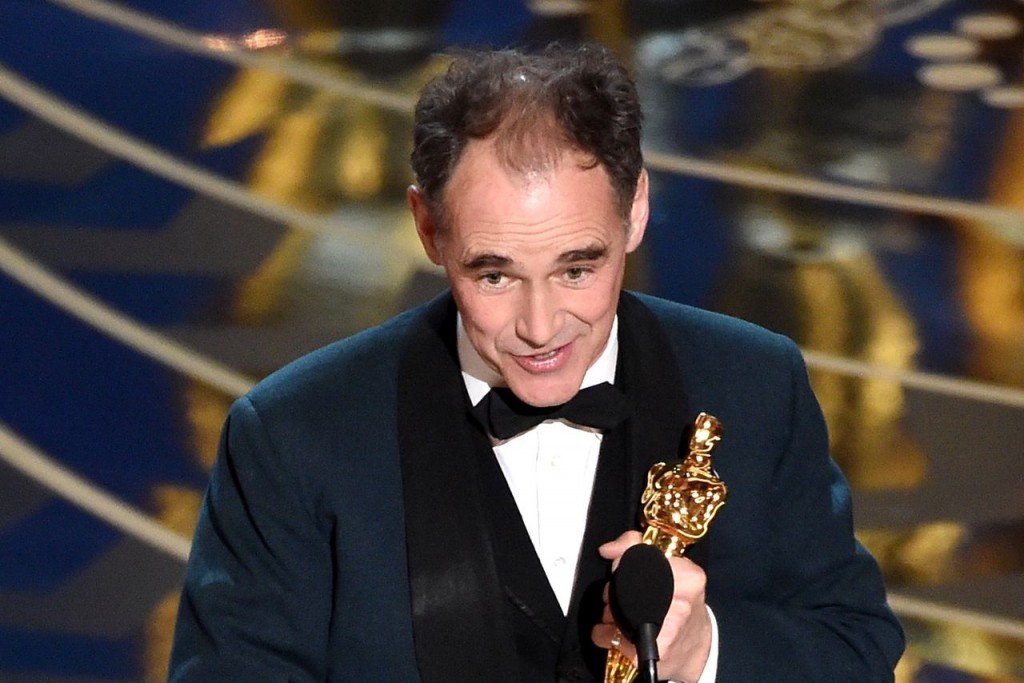 Another surprise saw sentimental favourite, Sylvester Stallone in Creed, lose out to Brit Mark Rylance in Bridge Of Spies for Best Supporting Actor. But the American Academy saved the biggest and best surprise until last. Just about everybody had expected survival drama, The Revenant, to pick up Best Picture – but it didn’t. That went to Spotlight, the outstanding drama about the Boston Globe journalists who uncovered child abuse in the Roman Catholic Church. In fact, not only did the film take the very last award of the night, it took the first – Best Original Screenplay. 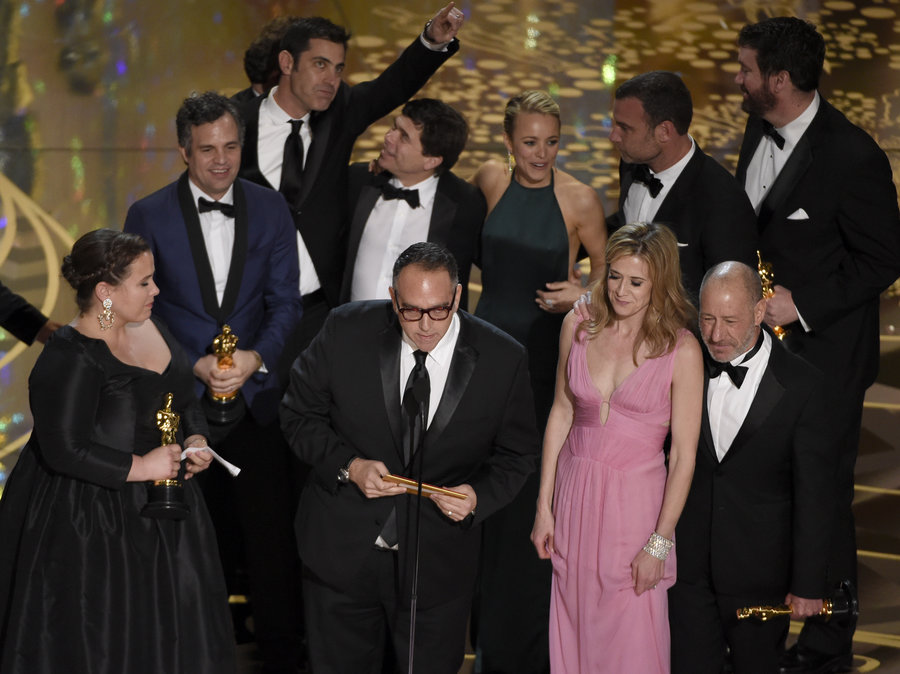 It was a good night for the Brits too. As well as Mark Rylance, Asif Kapadia’s Amy took Best Documentary, sci-fi Ex Machina won Best Visual Effects and even James Bond got in on the act, with Writing’s On The Wall getting Best Song.

There were, of course, some losers on the night. Once again, Todd Haynes’ Carol failed to secure a win, despite six nominations. It was even worse for Ridley Scott and the team behind The Martian: despite seven nominations, it went away empty handed.

As for my own predictions, I got the surprises I wanted, especially where Spotlight was concerned. But it meant that I only predicted three out of the six main awards correctly – Actor, Director and Actress. Not that I mind. In fact, this is one occasion when I’m more than happy to be wrong!

The full list of winners can be found here.

Tags:  Academy Awards Alejandro Inarritu Alicia Vikander Bridge Of Spies Brie Larson Chris Rock Creed Hollywood Leonardo Di Caprio Mad Max:Fury Road Mark Rylance Oscars Room Spotlight Sylvester Stallone The Danish Girl The Revenant
This entry was posted on Monday, February 29th, 2016 at 10:00 am and is filed under Movies. You can follow any responses to this entry through the RSS 2.0 feed. Both comments and pings are currently closed.