Will win                      Birdman.  The other main contender in this category, it upped its campaigning after a surprisingly poor showing at the BAFTAs.  And it looks likely to pay off. 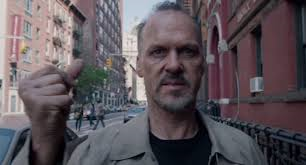 Should win                Alejandro Inarritu for Birdman.  On BAFTA night, he was in the US, winning the Directors’ Guild Of America Award, which is seen as one of the most reliable Oscar indicators.

Should win              Julianne Moore, Still Alice.  She’s swept all before her this awards season and it’s unlikely that she’ll be beaten come Oscar night.

Should win                J K Simmons, Whiplash.  None of the other contenders in this category have been getting even a sniff of the trophy this year! 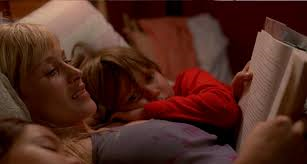 Should win                Patricia Arquette, Boyhood.  Yet another shoo-in for the award, but that takes nothing away from her performance in the film.

Three of the four acting categories are more or less done deals but, by contrast, the Best Picture, Best Director and Best Actor categories are staggeringly tight and there’s unlikely to be much daylight between the winners and the rest of the pack.  All of which should make it an interesting evening, especially for those of us that long for the days of a good old fashioned upset!  But this time, Birdman should be flying high.

The full list of nominees is on http://oscar.go.com/nominees and the Oscar ceremony takes place in the early hours of Monday morning, 23 February.  And don’t forget to check out London Mums for the results.

Tags:  Alejandro Inarritu Birdman Boyhood Eddie Redmayne J K Simmons Julianne Moore Kate Winslet Michael Keaton Oscars Patricia Arquette Still Alice The Theory Of Everything Whiplash
This entry was posted on Friday, February 20th, 2015 at 11:19 am and is filed under Movies. You can follow any responses to this entry through the RSS 2.0 feed. Both comments and pings are currently closed.