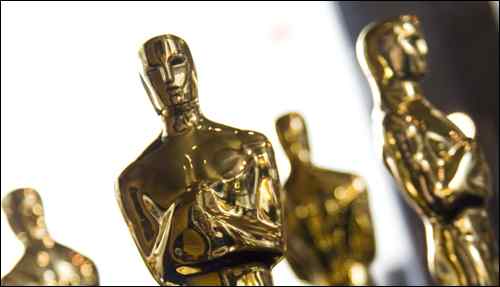 In the wee small hours of next Monday morning, the American Academy will have handed out their golden statues. And, with just a few days to go before the red carpet is rolled out, it’s predictions time again! The BAFTAs earlier this month gave us a very clear idea of what to expect at the Oscars and, while that makes things a bit easier for the likes of me, I’d dearly love to see a surprise. There hasn’t been a shock winner for years, not since Crash beat Brokeback Mountain to the Best Picture Oscar in 2006. Not that I would wish for a surprise like that, because Crash was most definitely the inferior film. But how about Spotlight winning Best Picture? Or Michael Fassbender getting Best Actor? I can dream …… but here comes the reality check. My predictions for the winners of the big Oscars. 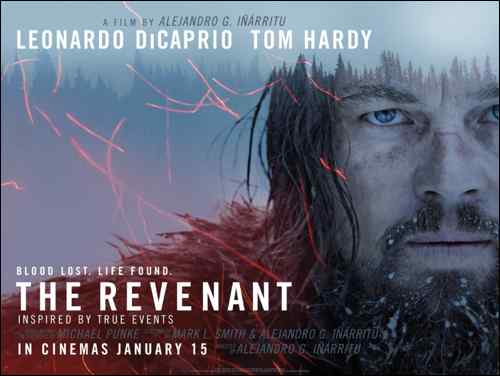 The déjà vu starts here. Spotlight is an outstanding film, The Big Short has been winning awards of late but there’s only one title on the trophy. And that’s The Revenant. End of.

Alejandro Inarritu will take the award for The Revenant. He won last year was for Birdman, which also walked away with Best Picture. Other film directors may breathe a sigh of relief that he’s currently working on a TV series. He will also be only the third director in Oscar history to receive this particular trophy two years in a row: the others were John Ford and Joseph L Mankiewicz.

And The Revenant will complete yet another hat trick with the award going to Leonardo Di Caprio. Much has been made about his five previous Oscar nominations and that it’s his turn.   He’s certainly swept all before him this year, winning the Golden Globe and the BAFTA, but it’s not just a case of this being his year. His performance is a huge stretch for an actor: there’s very little dialogue and he has to use guttural noises and his body to communicate. The other nominees are all excellent – Fassbender in Steve Jobs in particular – but Leo takes his craft one stage further. Interestingly, he turned down the Steve Jobs role in favour of The Revenant …….

The past winners in this category, Cate Blanchett and Jennifer Lawrence, have had a lean awards season by their usual standards. Plenty of nominations for Blanchett in Carol but no wins and, although Lawrence’s role in Joy won her a Golden Globe, her name hasn’t featured on many shortlists this year. The Oscar this year belongs to Brie Larson for her role in Room, a small but beautifully formed film where the acting as a whole was of the highest order. What a shame that the Academy couldn’t find room for her co-star, the young Jacob Tremblay in the Best Supporting Actor category. Talking of which …….. 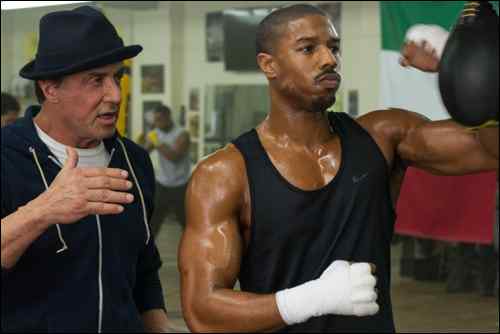 The category with a trio of Brits – Christian Bale, Mark Rylance, Tom Hardy – will go down the sentimental route. And we all know how much the Academy loves a bit of sentiment! So, to follow up on his Golden Globe win, Sylvester Stallone will lift the trophy for Creed. A better performance than the others? No. But the winner nonetheless.

This is the one category where it could go down to the wire. Alicia Vikander finds herself in this category for The Danish Girl, even though her role in that film is very much a leading one. Clearly, the thinking was that she stood a better chance of winning this instead of Best Actress. And she could come extremely close. But she’s up against a previous winner in the shape of Academy favourite – on both sides of The Pond – Kate Winslet in Steve Jobs. And she’ll be adding to her collection. But only just.

And if you feel you’ve heard most of this before, you can be forgiven, because it looks like the major trophies could end up being almost a gong by gong repeat of the BAFTAs. Sylvester Stallone is the only real point of difference. But, if the Oscars do decide to spring a surprise on us, I’ll be more than happy to be proved wrong ……