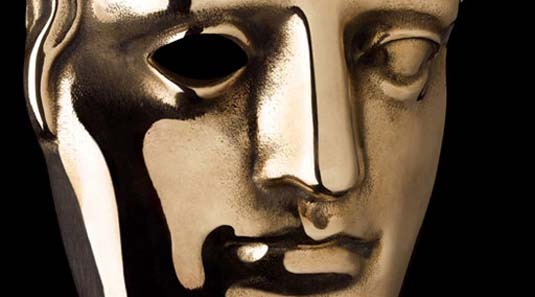 Everybody had expected Richard Linklater’s Boyhood and Alejandro Inarritu’s Birdman to be fighting it out for the two big awards, Best Film and Best Director. 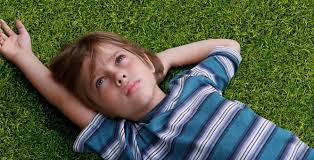 It wasn’t to be, because Boyhood walked away with both trophies, leaving Birdman very much out in the cold. The theatreland black comedy had to console itself with just one solitary award, for Cinematography, while its big rival scooped a third win, for Patricia Arquette as Best Supporting Actress. 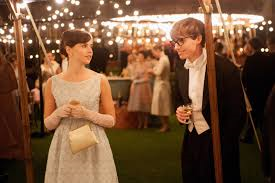 The British film industry had plenty to celebrate, with The Theory Of Everything scoring a hat trick.  Eddie Redmayne swiped Best Actor from under Michael Keaton’s nose, and the film itself won Outstanding British Film and Best Adapted Screenplay.  The crowd pleasing win of the night belonged to Pride, whose writer and producer received the Outstanding Debut trophy.

Whiplash also had a trio of awards to celebrate.  J K Simmons, predictably, won Best Supporting Actor and is a sure-fire bet for the Oscar later this month.  The film also won in the Sound and Editing categories. 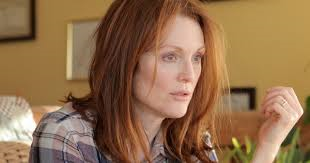 Among the other winners on the night was Julianne Moore, who took Best Actress for Still Alice.  The film isn’t released in this country until next month, so watch out for my review of this Alzheimer’s drama here on LondonMums.  Best Film Not In The English Language was picked up by the beautiful Polish film, Ida, and Best Documentary went to CitizenFour, about the whistleblower, Edward Snowden.

The Grand Budapest Hotel picked up the highest number of trophies, converting 11 of its nominations into five wins – Costume Design, Hair/Make Up, Original Screenplay, Production Design and Original Music – which surely ups its chances of having a good night at the Oscars.  And, since it was released nearly a year ago, perhaps there’ll be a re-release on the cards.

And, as for my predictions …… well, I got six out of seven right!  I slipped up on Best Director.  But who am I to argue with BAFTA?

Tags:  BAFTA Birdman Boyhood CitizenFour Ida Pride Still Alice The Grand Budapest Hotel The Theory Of Everything Whiplash
This entry was posted on Monday, February 9th, 2015 at 11:10 am and is filed under Movies. You can follow any responses to this entry through the RSS 2.0 feed. Both comments and pings are currently closed.