Who didn’t fall in love with Baymax?! The World’s most lovable healthcare companion is coming to Disney 3D Blu-ray™, Blu-ray™, DVD 25th May and to celebrate we take a look back at some of our favourite movie robots loved by all the family. 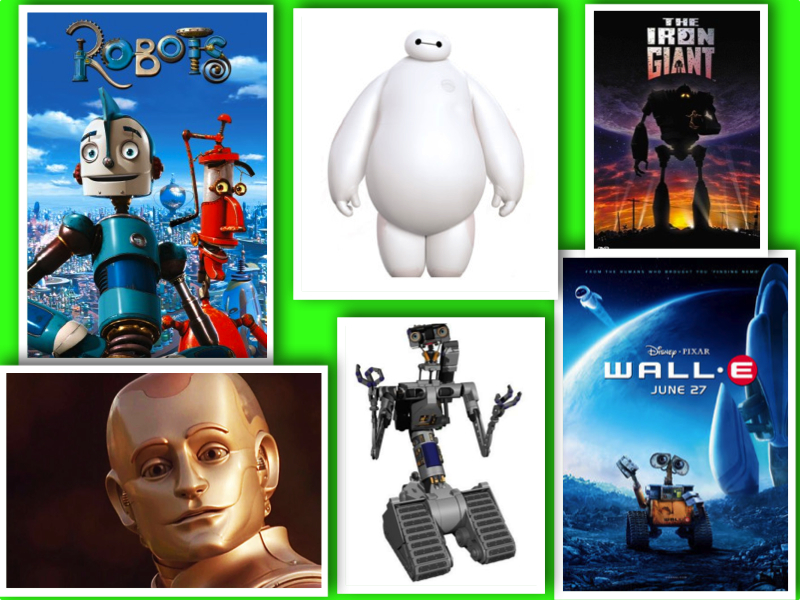 Robot Fact: Baymax is based around a new field of robotics called ‘soft robotics,’ where inflatable vinyl is placed around a mechanical robot arm. 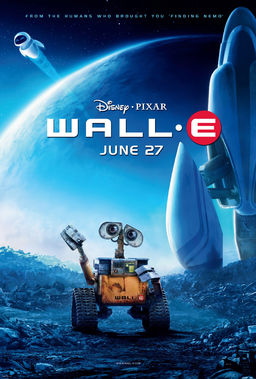 Wall-e is the curious and emotive robot who has been tasked with cleaning Earth 300 years in the future after it has been covered in rubbish and deserted by humans. His loneliness is cured when one say he is visited by EVE, a robot who has been sent to determine whether or not life is once again sustainable, together they go on an adventure which changes the future of both their kind and humankind. 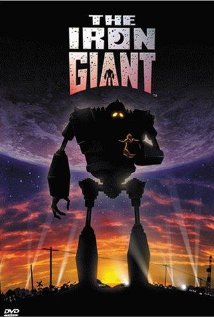 It may not have topped the box office but The Iron Giant is a cult classic and stars Vin Diesel and Jennifer Aniston. 9 year old Hogarth Hughes discovers and befriends the innocent Iron Giant, a robot who has fallen from space. However, when paranoid US Agent, Kent Mansley, learns about The Giant’s existence he is eager to destroy him.

Robot Fact: Steve Markowski (designer for the Giant) noted that the Giant picks up humanistic skills very quickly throughout the movie he goes from “pet to friend to hero”.

Andrew, an NDR series android, was originally purchased by the Martin family with the idea in mind that he would assist with daily household chores and tasks; however, it doesn’t take long for the family to notice that Andrew is more than an ordinary droid. Capable of feelings and emotions Bicentennial Man is an emotional rollercoaster of a film which follows Andrew’s journey as a most loved member of the Martin family. 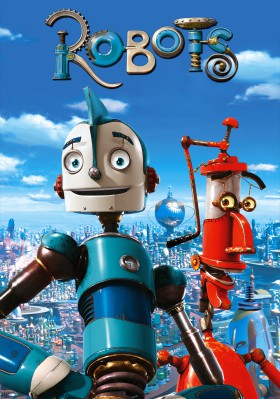 Rodney Copperbottom is idealistic inventor who dreams of creating and inventing things that will help to make the world a better place. He sets out to Robot City in a bid to make his parents proud and to pitch his ideas to his hero, inventor Bigweld, however upon arrival he is dismayed to find him Bigweld is nowhere to be seen and in his place is a dastardly robot named Ratchet.

Robot Fact: This is the second robot film in our list which features Robin Williams. In Robots Williams voices Fender and in Bicentennial Man he plays the lead Andrew Martin. 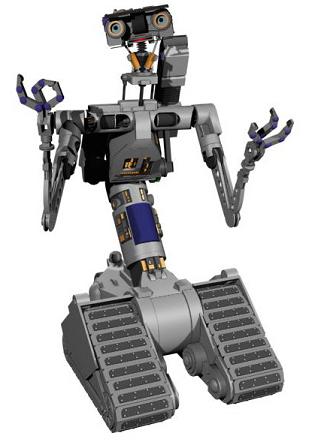 Number 5 began his life as an experimental US military robot built by NOVA Labatories for the Cold War; however, after getting struck by lightning his programmes are erased his personality develops as he becomes self-aware and has emotions. After escaping the facility, he befriends a girl called Stephanie who allows him to fulfil his thirst for knowledge. NOVA are keen to wipe his new traits however, together with Stephanie, she and Number 5 they work together to avoid capture and reprogramming.

This entry was posted on Monday, June 1st, 2015 at 11:10 am and is filed under Movies. You can follow any responses to this entry through the RSS 2.0 feed. Both comments and pings are currently closed.