Take a look at this great exclusive clip on casting Andy Garcia for the Book Club movie. I have always had a crush on Andy Garcia since his role in When a man loves a woman. He is always so charme and elegant. This Summer I had the chance to interview him at the press conference for Mamma Mia! Here we go again. The full interview will soon be published in the Winter magazine (issue 25). Meantime take a look at what his fellow colleagues had to say about casting him for the role of Mitchell in the movie Book Club starring Diane Keaton and Jane Fonda. 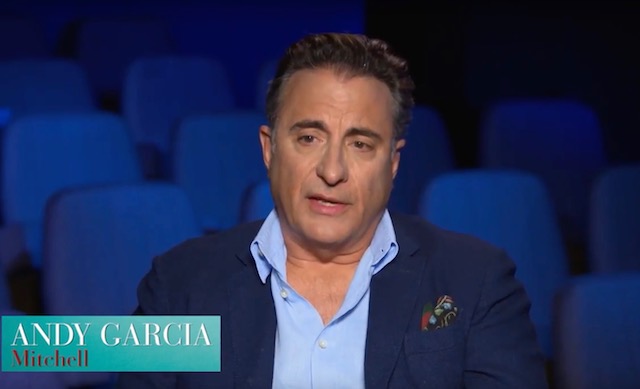 Book Club offers the unique opportunity to watch four terrific actresses along with Andy Garcia on screen together having fun in their senior years. 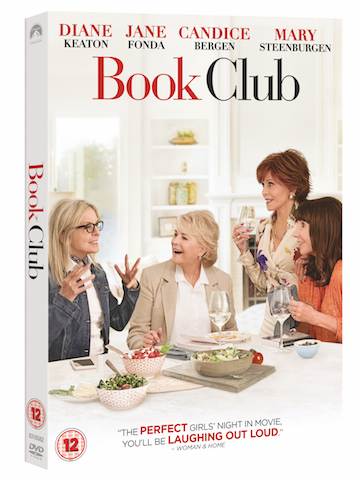 This entry was posted on Monday, October 8th, 2018 at 2:18 pm and is filed under Movies. You can follow any responses to this entry through the RSS 2.0 feed. Both comments and pings are currently closed.