Prepare to set sail and join an epic adventure in the breathtaking British countryside when the enchanting family adventure film Swallows and Amazons lands on Blu-ray, DVD & digital download from 12 December 2016, courtesy of STUDIOCANAL.
Swallows and Amazons is a pleasant upcoming family film for this Summer to add to the list of great great movies released or due to be released soon (Finding Dory & Piper, The Secret Life of Pets ….). It brings to life the classic novel by Arthur Ransome, telling the tale of the Walker children’s summer holiday in the Lake District, sailing, camping and fishing. 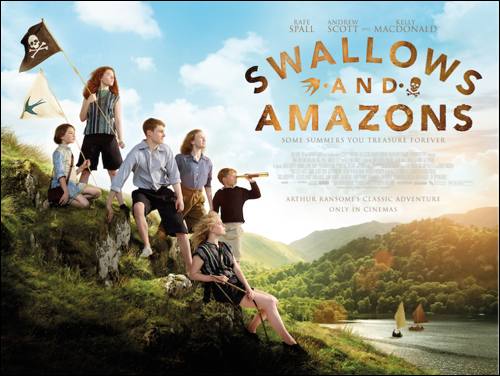 Swallows And Amazons follows four children dreaming of escape from the tedium of a summer holiday in the Lake District with their mother. When finally given permission to camp on their own on a remote island in the middle of a vast lake, they are overjoyed. But when they get there they discover they may not be alone… 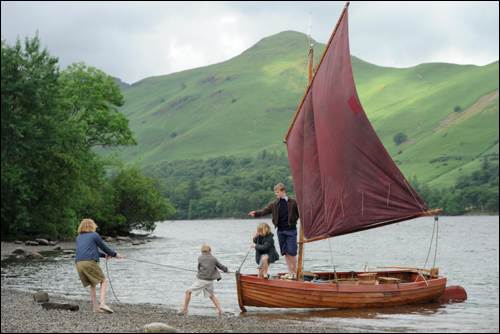 As a desperate battle for ownership of the island ensues, the real dangers of an adult world on the brink of war encroach on their paradise in the form of a mysterious pair of Russian spies hot on the tail of the enigmatic Jim Turner. As the sleepy British summer is turned on its head, the children must learn skills of survival, responsibility, and the all-important value of friendship. Steeped in the wonder of a child’s imagination and set against the breath-taking backdrop of the Lakes, this is an exhilarating adaptation of a treasured classic.

It’s a good and fun British family film with the right pace throughout. It is engaging both for children as well as parents, filled with lots of realistic adventure and inspiring for modern kids who often think that the best type of entertainment is playing video games. 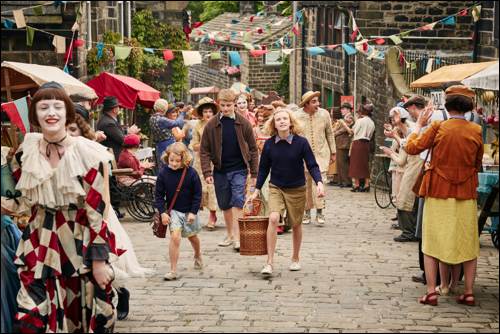 Hopefully films like this will inspire a generation to go outdoor and explore the world in a more adventurous way. What I also enjoyed about this movie is that it’s traditionally shot in 2D with no special effect with maybe one exception (the landing place scene). It was relaxing and refreshing from that point of view. After a year filled with lots of magnificent 3D films full of special effects, seeing a ‘normal’ movie is quite different and enjoyable. Even my 9 year old son loved it and found it relaxing for a change. There should be more family comedies like this which are free from swearwords, sex, drugs and violence. 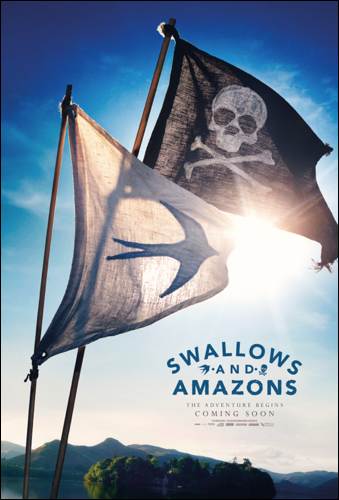 This entry was posted on Monday, December 12th, 2016 at 11:45 am and is filed under Movies. You can follow any responses to this entry through the RSS 2.0 feed. Both comments and pings are currently closed.