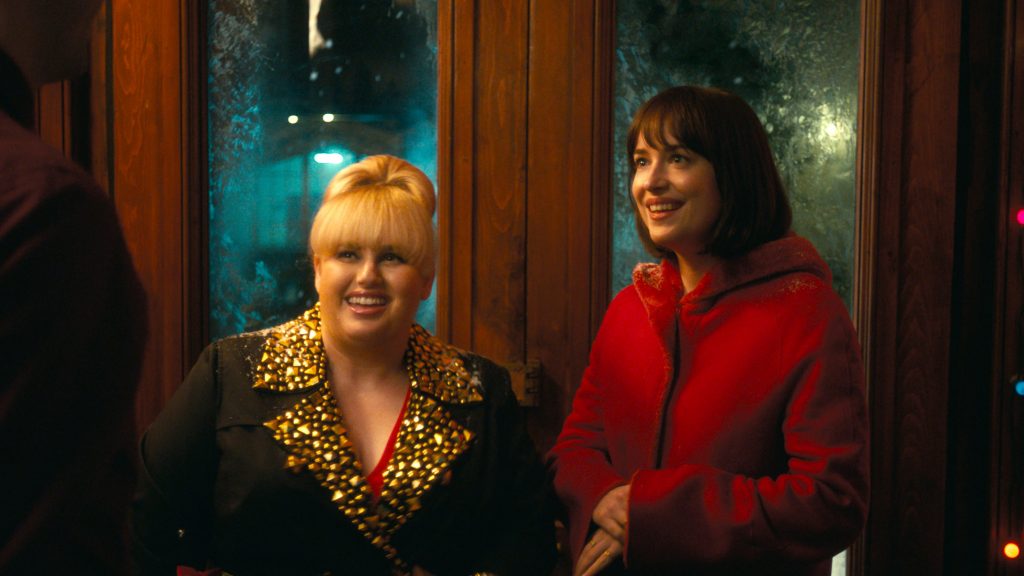 Alice (Dakota Johnson) has moved to New York  on a self-imposed break from her long-term boyfriend.  It’s not long before she decides they should be a couple again, but he’s met somebody else, so she has to get back into the dating scene.  At work, she makes friends with Robin (Rebel Wilson) a party animal with theories on all aspects of dating and who introduces her to a whole new way of life.  In the meantime, Alice’s sister, Meg (Leslie Mann), decides to have a baby by sperm donor, but meets a younger man at much the same time.  And Lucy (Alison Brie) is almost desperate to find a partner and can’t see that lothario barman Tom (Anders Holm) genuinely has feelings for her.

There’s something very strange about How To Be Single.  Only one character is genuinely happy with her single status.  Admittedly, she’s hoping to meet the right person, but she’s not actively pursuing it.  All the others are constantly in search of that elusive perfect partnership.

And that means most of them spend very little time without a partner, so it’s not really about being single at all.  The one genuine singleton is Robin, extrovert, promiscuous and out for a good time, but even she eventually admits she wants to meet the right person and, for somebody who behaves in the way that she does, her standards are unexpectedly high.  So what we have here is a film that likes to put people into nice neat couples. 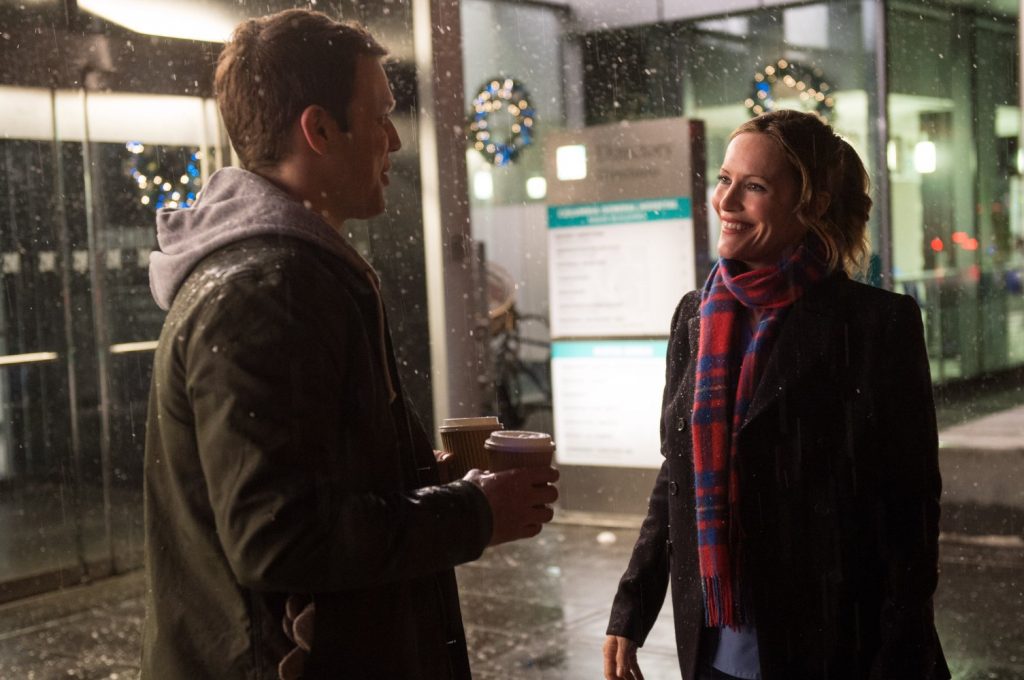 If it sets out to look at a dilemma, it’s the one expressed by Alice towards the end.  While you’re single, you could miss the opportunity to be with somebody really great.  Which, essentially, is just another “what if” question about life, and a slightly empty one coming from somebody who is so needy.  Although she does eventually discover that the single life has some definite advantages of its own.

As the women move from one potential partner to another, there’s a sense of Sex In The City for 20-somethings.  Not all the couples are wholly convincing, although the best pairing is Meg and Ken (Jake Lacy).  They meet at an office party, he dreams of being a stay at home dad, she resists, he persists and you can guess the rest. 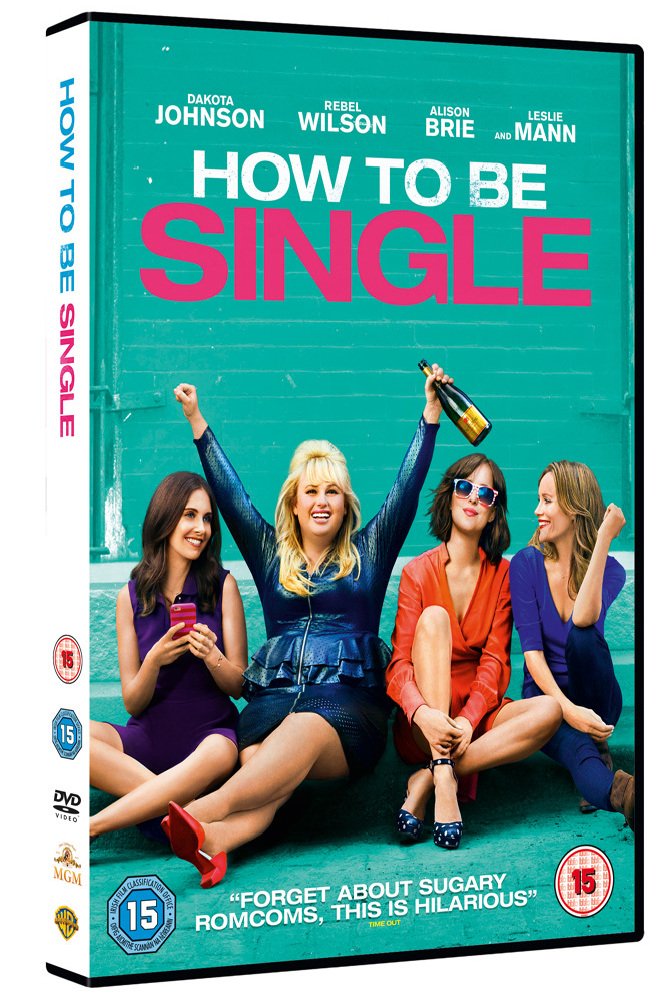 The DVD cover points to something loud, crude and raunchy.  In truth, that side of it is completely down to Rebel Wilson.  Take her out of the picture and what you have left is mildly amusing with an attractive cast, but with very little new to say.  So, get the girls together, make sure they bring a few bottles and you’ll have an enjoyable night in.  Although, after a few glasses, you might just think the film is funnier than it really is.

How To Be Single is out now on DVD and reviewed on Talking Pictures on Thursday, 30 June 2016.

Tags:  Alison Brie Anders Holm Dakota Johnson DVD How To Be Single Jake Lacy Leslie Mann Rebel Wilson Sex In The City
This entry was posted on Wednesday, June 29th, 2016 at 11:05 am and is filed under Movies. You can follow any responses to this entry through the RSS 2.0 feed. Both comments and pings are currently closed.