Jane Austen’s nineteenth-century comedy on misguided matchmaking and romantic mishaps gets a refreshing update in the heartwarming and witty Emma. available now on Digital, Blu-ray™ and DVD from Universal Pictures Home Entertainment. 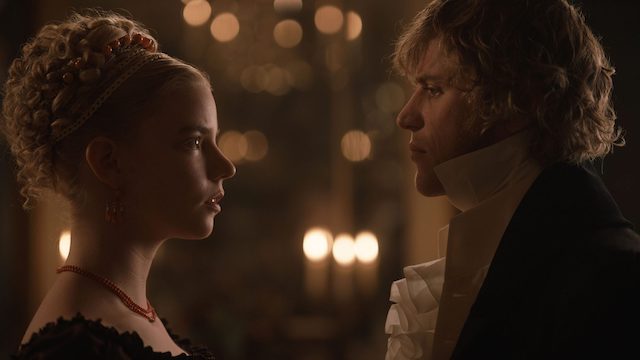 Hailed as “a decadent, fondant-swaddled delight” (Independent), the wickedly funny film chronicles the privileged but well-meaning young Emma Woodhouse (The Witch and Thoroughbreds’ Anya Taylor-Joy). A vibrant visual treat, Emma., is “absolutely stunning from start to finish” (Marie Claire), and features exclusive, never-before-seen bonus content including feature commentary with Director and Screenwriter, deleted scenes, gag reel, and behind-the-scene featurettes with the cast and crew whisking audiences away to the world of our mischievous heroine and the everlasting story of self discovery. 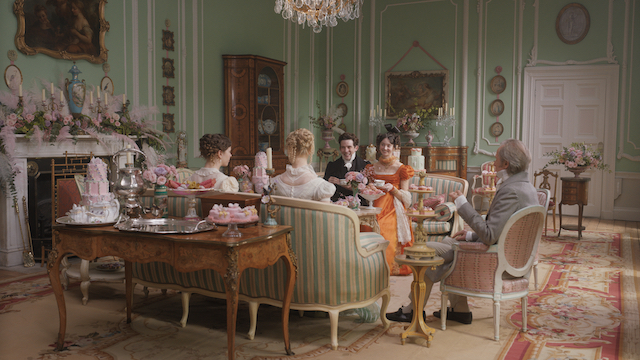 Jane Austen’s beloved comedy about finding your equal and earning your happy ending is reimagined in this delicious new film adaptation of Emma.. Handsome, clever and rich, Emma Woodhouse (Taylor-Joy) is a restless “queen bee” without rivals in her sleepy little English town. In this glittering satire of social class, Emma must navigate her way through the challenges of growing up, misguided matches and romantic missteps to realise the love that has been there all along. In the English village of Highbury, all social matters of substance travel through Emma Woodhouse. The young and beautiful Emma lives a life of simple luxury. She uses the lives of those of lesser standing in Highbury as her playthings. After losing her closest companion to marriage, Miss Woodhouse turns to simple Harriet Smith. To keep herself entertained, Emma seeks to find a suitable partner for Harriet. This results in a series of missed matches and spurned lovers that grows until it overtakes the entire village. 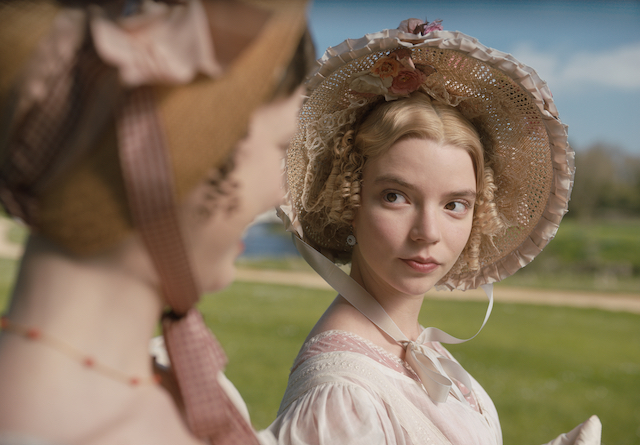 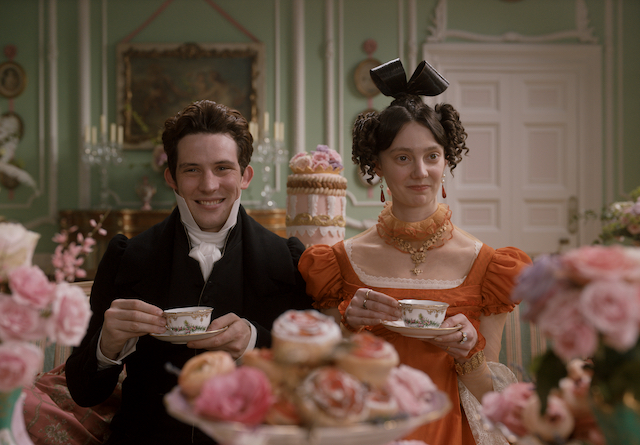 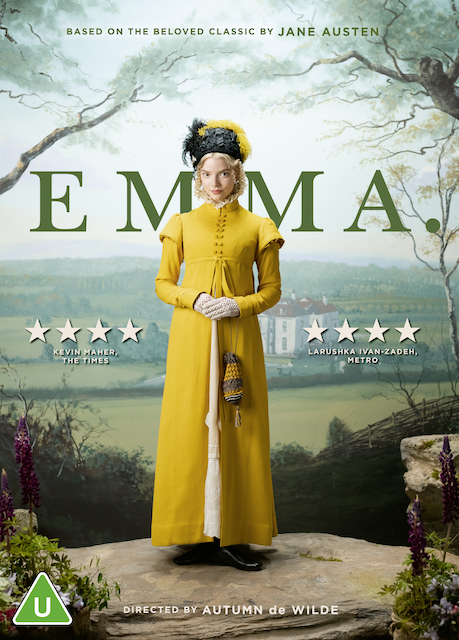 Based on the Novel By: Jane Austen

Emma. is a treat for the eyes with its vibrant colours, indulgent costume designs and decadent backdrops. Mixed with British humour, emotional depth and on-screen chemistry between the female and male leads, this  romantic costume comedy is a delight from start to finish.

Jane Austen’s original novel published in 1815 has often been adapted in eight television mini-series, on stage, and four cinematic versions. You almost wonder what a newer adaptation can add to that. But Emma. proves the point that Austen’s original text has a lot of bandwidth to explore the characters once again.

In Autumn de Wilde’s adaptation, Emma is naive and sweet in her bubble. She knows little of the world, but she is aware that she is a privileged woman. The chemistry between Emma and love interest, Mr. Knightley, who belongs to her same high class, is so beautiful and delicate.

Film director Autumn de Wilde has done a brilliant job in her feature directorial debut. Every shots is designed carefully revealing an eye for photography while she represents her world of Highbury in pastels details.

To celebrate this release, London Mums have two copies of the DVD to give away. Check out below how to enter this competition. To win one of these DVDs, you simply need to subscribe to one of the London Mums social media platforms of your choice

and write your favourite adaptation of a classic novel in the competition form in the dedicated section. Deadline to enter is midnight on 20 July 2020. Check other giveaways in the here.

This entry was posted on Sunday, June 28th, 2020 at 10:41 am and is filed under Movies. You can follow any responses to this entry through the RSS 2.0 feed. Both comments and pings are currently closed.