Robert Downey Jr. and Antonio Banderas go head to head in this unique new version of DOLITTLE. London Mums and kids’ club have got hold of this quirky family movie which is available on 4K Ultra HD™, Blu-ray™, DVD and Digital Download now! Check out our verdict and more content here. 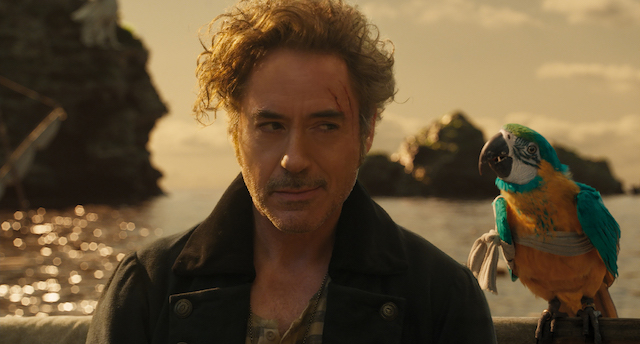 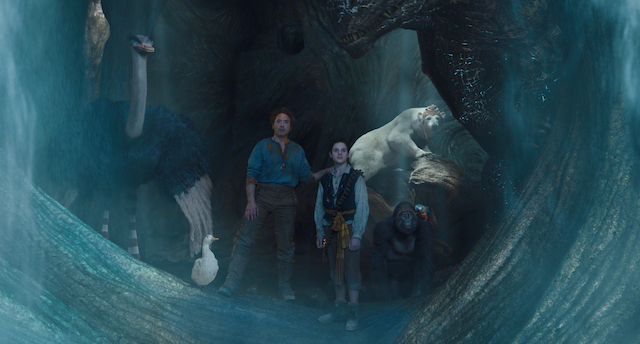 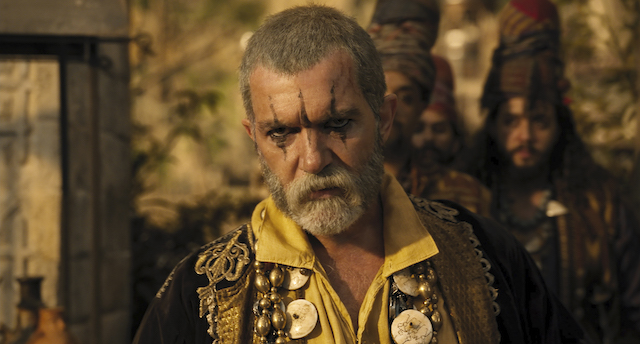 Antonio Banderas as Rassouli in Dolittle, directed by Stephen Gaghan.

Robert Downey Jr. electrifies as the man who could talk to animals: DOLITTLE. After losing his wife, he hermits himself away behind the high wall of his manor but is forced to set sail on an epic adventure when the queen falls gravely ill. Helping Dolittle in search of a rare cure are his rambunctious animal friends—including Chee-Chee (Malek), an anxious, self-conscious gorilla; Dab-Dab (Octavia Spencer, The Help), an enthusiastic but bird-brained duck; the bickering duo of cynical, neurotic ostrich Plimpton (Kumail Nanjiani, The Big Sick, “Silicon Valley”) and chilly-but-chill polar bear Yoshi (Cena); as well as a headstrong parrot named Polynesia (Thompson). 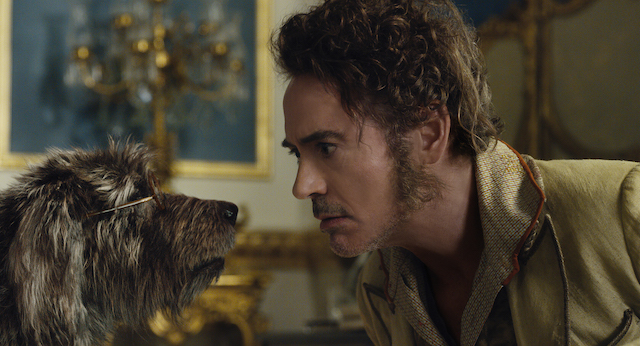 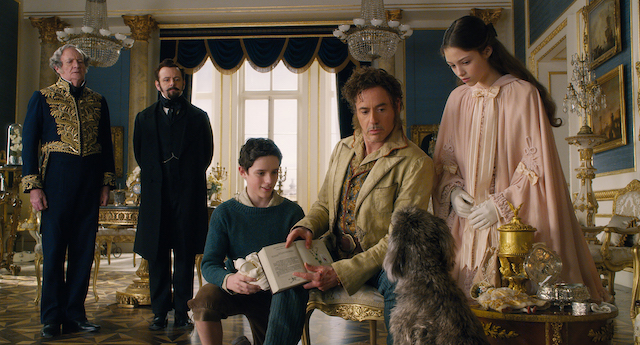 As much as I have tried to take Tony Stark away from Robert Downing Junior, in his performance of Dr Dolittle I somehow see the nerdiness of The Avenger. Antonio Banderas is always attractive even in his quirkiest roles. In this movie he plays one of Dr Dolittle’s antagonists.

The special effects, the costumes and the colourful backdrops are gorgeous. However, the plot is a bit too predictable. The quirkiness which kids find really funny per se, is excessive and often distracting. I found myself bored at times. But kids loved this movie for the same reasons I did not.

In all fairness, I really enjoyed the bonus content on the DVD including many behind-the-scenes interviews with stars and producers giving interesting insights in the making of this movie, special effects and costumes. 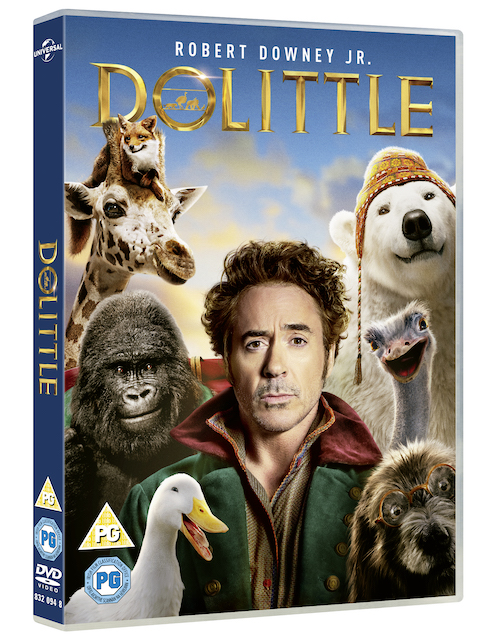 We have lovely Dolittle merchanding to give away. To win cute plushes, you simply need to head to our giveaways dedicated section, subscribe to one of the London Mums social media platforms of your choice

and write what your favourite pet is in the competition form. Deadline to enter is midnight on 25 July 2020. 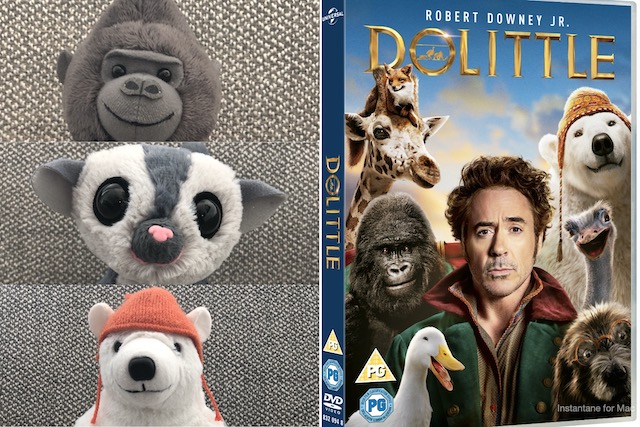 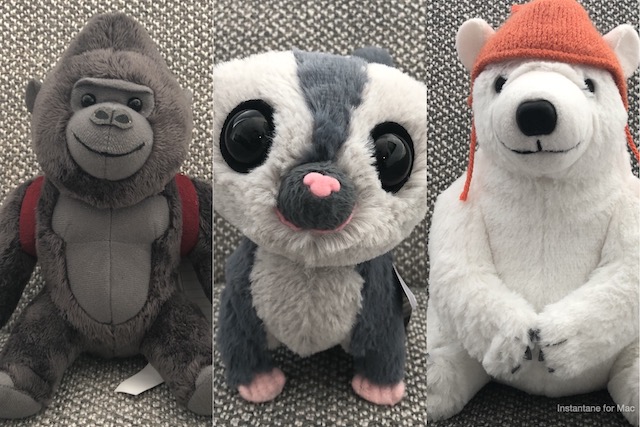 This entry was posted on Friday, June 19th, 2020 at 11:05 am and is filed under Movies. You can follow any responses to this entry through the RSS 2.0 feed. Both comments and pings are currently closed.