Marvel / Disney are on a roll this year.  “Something strange is coming…”  Another film comic book fans are looking forward to see is Marvel’s “Doctor Strange” starring Benedict Cumberbatch, who stars as the title character. At the Captain America – Civil War screening I watched a pre-production piece that offered some insight in the much expected film which hopefully will become a series. 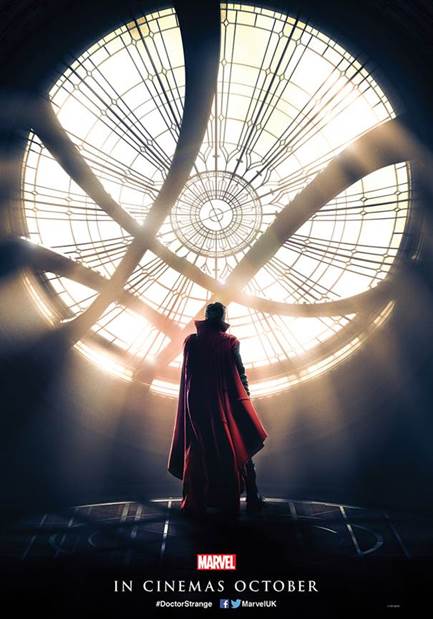 Doctor Strange is an upcoming American superhero film featuring the Marvel Comics character, surgeon Stephen Strange who has a career-ending car accident and subsequently learns new powers and skills from the Ancient One.

Cumberbatch was chosen for the eponymous role in 2014, and filming began in 2015 in Nepal before moving to the United Kingdom, and concluded in New York City in April 2016.

Doctor Strange is scheduled to be released in cinemas on  28th October 2016.

This entry was posted on Wednesday, June 1st, 2016 at 11:00 am and is filed under Movies. You can follow any responses to this entry through the RSS 2.0 feed. Both comments and pings are currently closed.