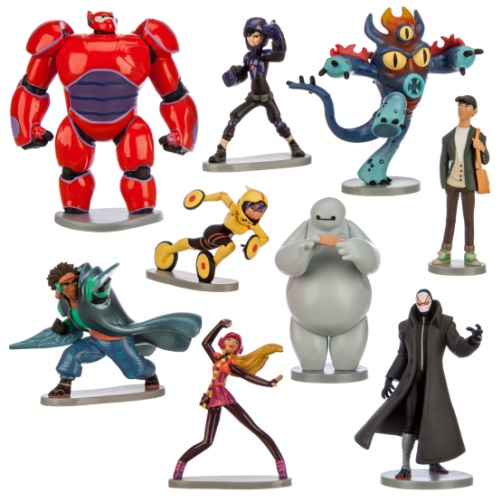 Go Go Tomago is an industrial design and mechanical engineering student and superheroine in the film Big Hero 6. Go Go is the independent, need-for-speed type of girl who develops a magnetic-levitating bike and other devices for her superhero accessories. She learns how to work with a team and uses her speed, morals and compassion to save others.

Elsa is the powerful yet conflicted Queen of Arendelle in the film Frozen. Her love for her family and fear of hurting them with her magical abilities causes an internal conflict, which she overcomes with the power of love. She learns to love herself and embrace her powers for good. 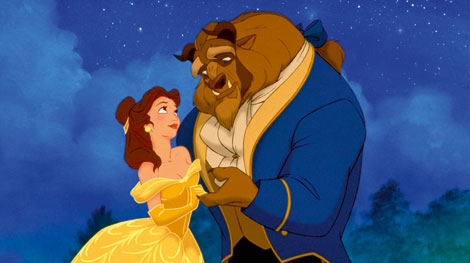 Belle in Beauty and the Beast symbolizes more than just beauty but women who have opinions and aspirations. She is intelligent and loves to read yet does not judge a book by its cover, literally and figuratively. Belle is an independent woman who sacrifices herself to save her father, yet finds the good that is within the Beast. She finds love through finding her own adventure.

Jasmine from the film Aladdin is the princess of Agrabah who wants to see the world and seek freedom from royal obligations. She escapes from the palace walls to see what the real world is like and meets a handsome street rat named Aladdin. Her independence, bravery and compassion help her find true love and save her kingdom.

The princess of her tribe, Pocahontas displays her free-spirited, wise and adventurous nature. On her quest to find her right path, she encounters a settler named John Smith. She learns his ways as well as teaching him the importance of respecting nature and every living thing. Despite their differences, Pocahontas falls in love with John and tries to bring peace between her people and the settlers.

Ana from the film Frozen is the younger of the two sisters. Unlike, her magical sister Elsa, Ana does not possess magical talents but possesses a loving heart that is as strong as freezing powers. She is quirky, optimistic and will not take no for answer. In order to save her sister and her kingdom, Ana goes on a dangerous adventure into the mountains and comes across both good and bad characters. 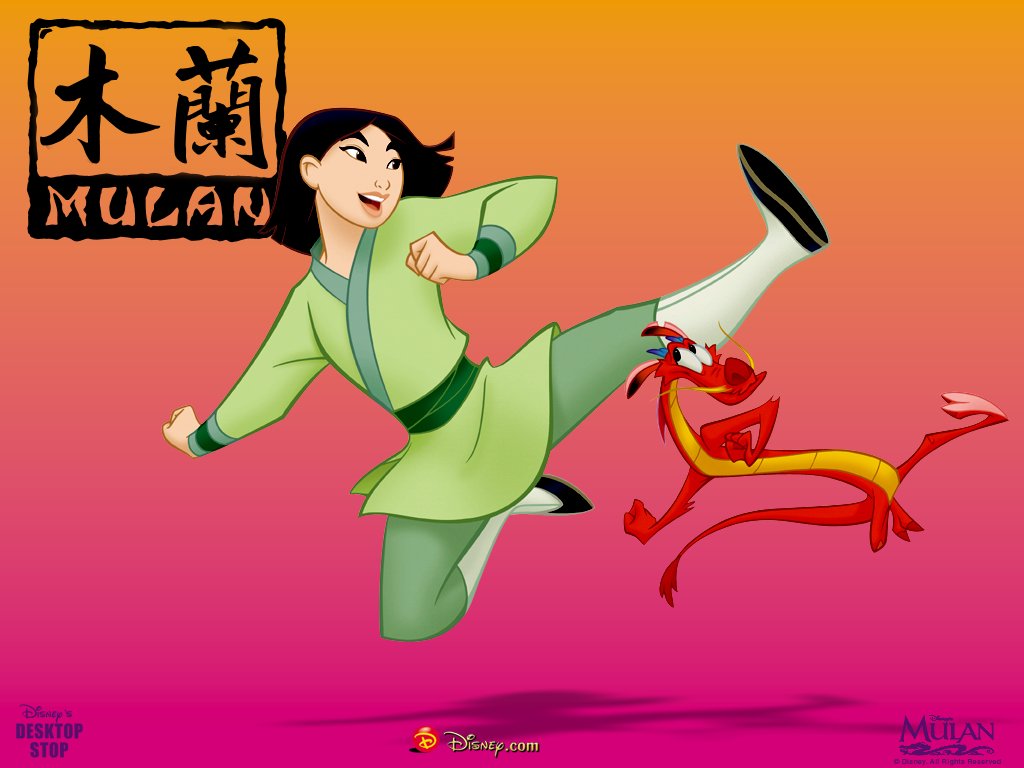 Mulan is another character who sacrifices her own well-being for her family. She disguises herself as a man to fight in her father’s place in the Chinese army to fight against the Huns. At first her femininity and individuality gets in her way of fitting in with the other men, but her cleverness and her hard work brings her success. With the intentions of protecting her father, she also protects her country, finds love and brings honour to her family.

College engineering student and superheroine Honey Lemon is the other leading lady in Big Hero 6, along with fellow female teammate and student Go Go, they use their intelligence and talents to contribute to the team. She is optimistic, intelligent and super-fast at calculating chemical substances, even during battle. Her passion for science and love for her team make her a powerful superheroine.

Tags:  Big Hero 6 disney disney princess
This entry was posted on Friday, June 5th, 2015 at 1:00 pm and is filed under Movies. You can follow any responses to this entry through the RSS 2.0 feed. Both comments and pings are currently closed.