Ahead of the release of DreamWorks Animation’s HOME on Digital HD on 13th July and Blu-ray and DVD on 20th July 2015, London Mums present an exclusive interview with Jim Parsons, the voice of the movie’s main character Oh. Jim is best known for playing in American sitcom The Big Bang Theory. In this five minute chat, he talks about his work on HOME and his collaboration with Steve Martin and Rihanna. If you haven’t seen the movie yet, London Mums strongly recommend watching it on DVD because of its wonderful soundtrack, hilarious characters and colourful backrops. 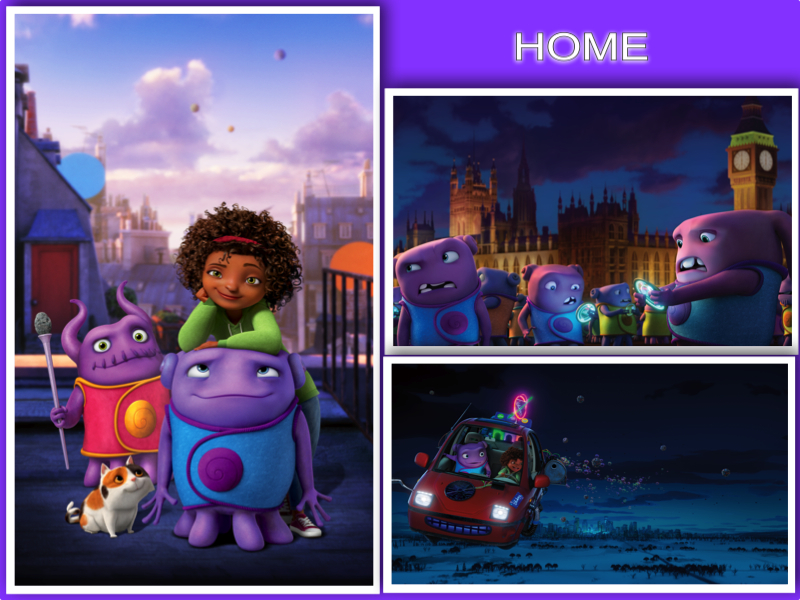 Q: How did you feel when you first watched the finished film?

Parsons: I was kind of surprisingly touched, I’ll be honest. You know, it’s interesting…working on animation isn’t like working on anything else. It kind of evolves and changes in a way during the process that most other projects I’ve worked on don’t. You kind of know what you’re getting in to and this didn’t. It moved around. And by the time it was finished, and I saw the final cut, I just I was really taken with what a sweet story this was. I knew it was funny, I’d seen some funny stuff. I knew it was beautiful; I’d seen some of the early stuff, it was just gorgeous. I thought it was a really poignant tale about not, not judging people, not labeling people, letting them be who they are and what wonderful things you can discover about them and yourself in the process if you remain open in that way. You know these two people come with some real preconceived notions about each other, and they break those down through the film and they become a lovely little pair. I think it’s just a beautiful reminder, you know? For anybody. 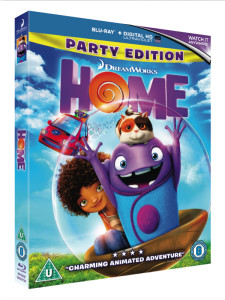 Q: It really is a fun film for all the family to enjoy, isn’t it?

Parsons: Yes, I think it’s a very good film for the whole family. I can’t imagine kids not liking the two main characters. I think there’s something very appealing about both Tip and Oh. You kinda wanna hug both of them. There’s some wonderful humor in it that that the kids will certainly get, but that the parents can enjoy too. And it’s just a very sweet tale no matter how old you are, you know. And beautiful to look at. So that’s always good.

Q: And a part of what gives it that wide appeal is the casting. Did you work with Rihanna at all? Did you record your vocals together or anything?

Parsons: I spent one or two sessions with Rihanna recording together, and I got another couple of sessions recording with Steve Martin, recording together. And both those experiences; obviously in very different ways, were incredible. You know, meeting Rihanna I knew who she was very well before I went in there and I was really taken aback by how warm and giving she is; both as an actor and just as a person to talk to. And Steve is just so intelligent and has such gravity about him, and yet is such a brave performer. When we were recording together he would take his stuff into amazing different directions that I would not see coming or know where we were going. He’s just very game to try anything. It’s really inspiring.

Q: It’s probably Rihanna’s biggest acting role. What did you think of her performance?

Parsons: I though Rihanna was incredible. I thought that she brings this…and she kind of brings it to her music too, this kind of combination of a lot of power and a lot of strength, and a severe amount of vulnerability at the same time…. I was like wow you’re a complicated and wonderful individual, you know?

This entry was posted on Sunday, July 12th, 2015 at 11:00 am and is filed under Movies. You can follow any responses to this entry through the RSS 2.0 feed. Both comments and pings are currently closed.