Chatting with Lisa Kudrow about her role in The Boss Baby

I am so honoured about this chat with Lisa Kudrow, star in sitcom Friends and more recently DreamWorks Animation’s The Boss Baby,  available on Blu-ray and DVD from 31st July, from Twentieth Century Fox Home Entertainment. She is talking voicing the boss baby’s mum in this movie. 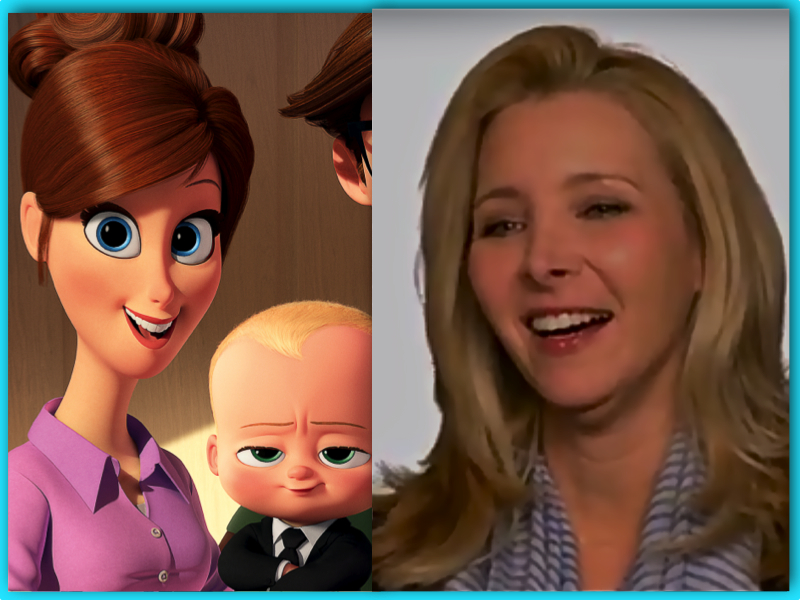 Q: What parts of this movie resonate with you?

Lisa: Well, yes I’m a mum and I have a son and he didn’t want any siblings at all. I’ve also met moms who have children who were having second children and almost everyone of them has said to someone has to take their baby home and get them out of the house, so, it’s completely universal. Every mom is going to relate to this. 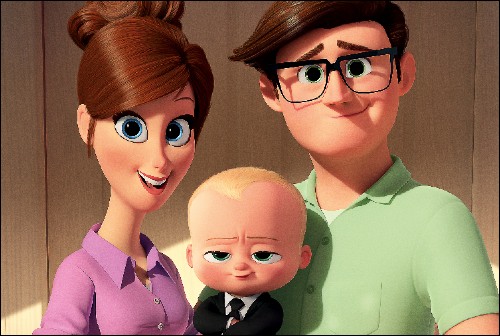 Q: How would you describe the tone of the movie?

Lisa: This movie is funny and yet heartfelt, exactly that. I got choked up at the end.

Q: Did you have any sibling rivalries growing up?

Lisa: Well, I don’t have the same story as Tim and the Boss Baby, because I grew up in reality. But aside from that, I’m the youngest of three by a lot of years, so they already had to deal with a lot of each other by the time I came along.

Q: What about this movie is relatable to everyone?

Lisa: Well, everyone who’s experienced a baby at all, will relate to the panic when a baby cries and trying to make it stop and I’m not sure whether it’s because, oh the poor baby, or my poor ears and I can’t handle it.

Q: How does this movie separate itself from other animated features?

Lisa: Well this movie has a such a great story and it’s also such a fantastic metaphor for what happens when a new baby comes into the world. I like it, I think it’s crafted really well.

Q: On Tim’s relationship with his parents before The Boss Baby.

Q: On the relationship between The Boss Baby and Tim.

Lisa: Let’s see, the relationship between The Boss Baby and Tim, it starts off, it’s bad, it’s really bad because the Boss Baby, it seems like he’s trying to get rid of Tim, definitely trying to intimidate Tim and letting him know there’s a finite amount of love in the world and I’m cuter than you are. Then it evolves into something very nice.

On the plot of the movie.

Lisa: Well there’s the metaphor part. Ok, so the story of this film is The Boss Baby shows up and it seems he has work to do, he’s there on behalf of Baby Co. and Baby Co. is in competition with Puppy Co. meaning puppies are in competition with babies for the finite amount of love that exists in a family. So, puppies are in danger of taking all of the love away from babies.

If you enjoyed this interview and want to know more about the Boss Baby, check out my other features:

This entry was posted on Tuesday, July 25th, 2017 at 11:00 am and is filed under Movies. You can follow any responses to this entry through the RSS 2.0 feed. Both comments and pings are currently closed.