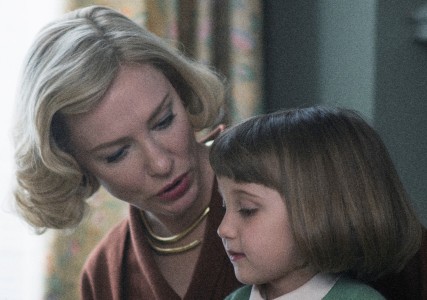 On DVD, there’s this year’s other Disney Pixar offering, Inside Out.  Plus there’s the new top five at the British box office and the latest movie news.  And it’s all packed into just 20 minutes.

Talking Pictures is on iTunes, TuneIn and right here, on London Mums:

Tags:  Black Mass Carol Cate Blanchett David Lean Disney Pixar Doctor Zhivago Inside Out Johnny Depp The Good Dinosaur
This entry was posted on Saturday, November 28th, 2015 at 11:00 am and is filed under Movies. You can follow any responses to this entry through the RSS 2.0 feed. Both comments and pings are currently closed.