Disney’s Cars 3 has just been released on DVD and Blu-Ray and we are having a house party to celebrate. Cars 3 DVD will be watched over and over in my household and … not just by kids. My 11 year old son Diego has seen Cars and Cars 2 at least 1000 times. 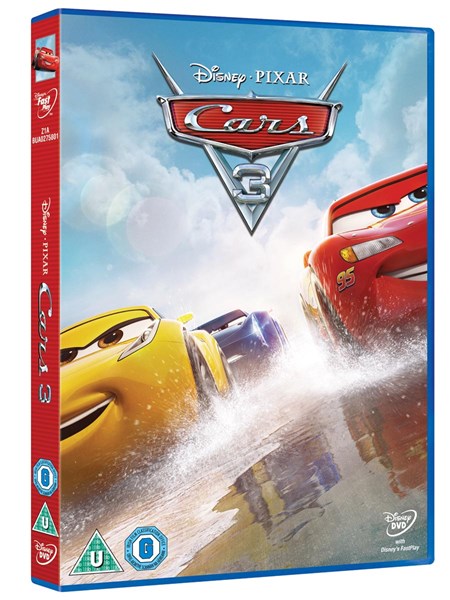 One of my favourite memories of when he was a toddler is that Cars was the first film he watched from start to finish without me doing any explaining. 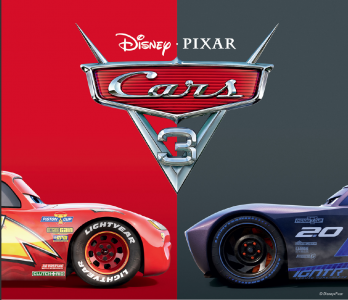 He still is a big fan of Lightning McQueen and his Cars collection has grown over the year. In fact I t might be worth something by now. Storytelling makes Cars 3 a great film for the whole family. 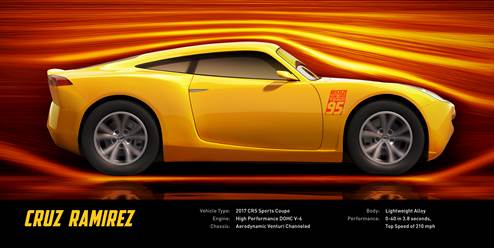 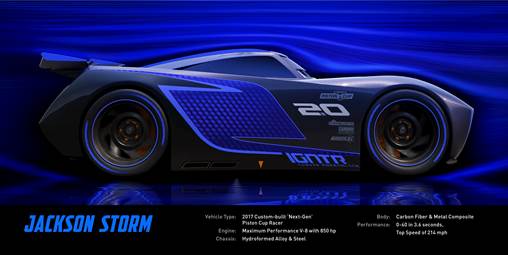 As always McQueen’s story is about loosing it all and coming back as a winner. Don’t we all love the story of the Phoenix raising from the ashes? Kids want the happy ending after all. This time McQueen reemerges as a racing coach inspired by his mentor and father figure, the fabulous Hudson Hornet. He has the spirit of a racer deep inside but the latest racing cars are unbeatable and he understands that stepping down and leaving his space to new talent Cruz is the best step forward. Cruz Ramirez is a female trainer with the same passion for racing that McQueen has. Girl Power! Introducing a female racer is a way of Disney Pixar to expand this franchise to the world of girls. At least this is how interpreted. My son did not pick up on this as he thought cars are cars…

Cars 3 merchandising has been out there for a while now and is a big component in this franchise. Kids love playing pretend games with the little figurines after seeing the films.

Pixar rarely disappoints with its animations and always goes beyond producing movies strictly for children.

Cars 3 has plenty of action and humour to entertain children and parents alike for 90 minutes. Most jokes incorporates contemporary references like using simulators for training.

Between the fantastic voice performances and the eye-popping animation, I cannot really find much to complain about this movie.

Fans both old and new can expect exciting new products. London Mums’ and the Kids’ Club favourite ones available from the Disney Store include: 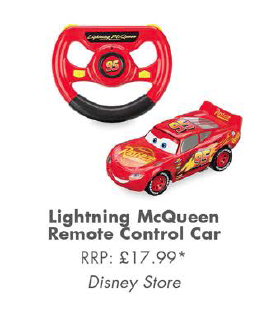 Diego hasn’t stopped playing with this car since he got it. It’s small enough to go under beds, kitchen table inbetween chairs… You get the idea. I have almost tripped over it a few times. But seeing the smile on my boy’s face makes up for the disruption that Lightning McQueen is creating. At the end of the day he is one of Disney’s favourites in our household. 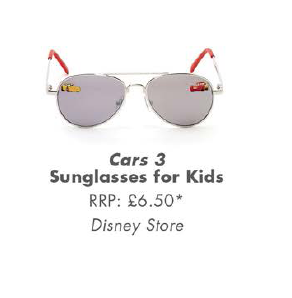 Diego loves these glasses not just because they look as cool as Tom Cruise in Top Gun (well, to be fair this is what mums likes about these shades) but because they sit firmly on his nose unlike most sunglasses out there. They are also safe and complying with international safety. Excellent value for money. 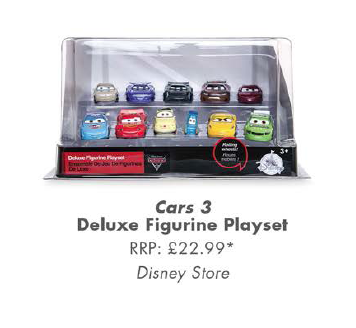 These lovely figurines are completing Diego’s Cars collection. He still loves lining them up and race them around the house… They are great collector’s items too and come in a lovely transparent box.

It is a Pixar tradition to run a computer-animated short film before every new film. Over the years Pixar have produced amazing short movies and Lou which is theatrically released alongside Cars 3 is no exception.

Lou, written and directed by Dave Mullins, is about a lost-and-found box and the unseen monster within. 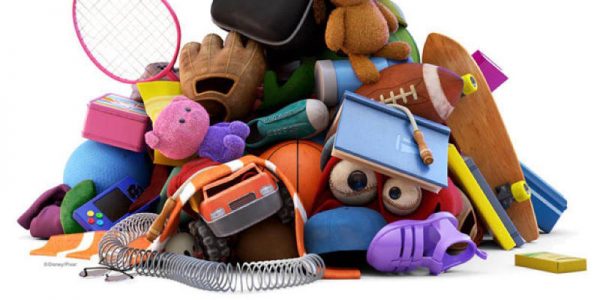 The lost-and-found box on a kindergarten playground is home to Lou, a creature made from the assorted unclaimed items. Every day after recess, Lou picks up the toys that the children leave behind; the next day, he sets them out on the playground for their owners to find. A bully by the name of J.J. starts taking others’ toys, Lou starts to chase him, trying to get the backpack back. They fight, but then Lou shows J.J his old teddy bear, which was stolen from him years earlier. Lou gets J.J to give everybody’s toys back and Lou gives J.J his teddy bear.

This entry was posted on Friday, November 17th, 2017 at 6:01 pm and is filed under Movies. You can follow any responses to this entry through the RSS 2.0 feed. Both comments and pings are currently closed.