Over the past 80 years, Bugs Bunny has made his mark on the world, entertaining audiences of all ages with his zany antics and endearing, timeless appeal. Lovingly known as a “wascally wabbit” by his fellow Looney Tunes characters, Bugs Bunny’s long ears, knowing eyes, snappy smile and trademark buck teeth are iconic, but it’s his street smarts and charismatic character that have endeared him to fans across the globe. 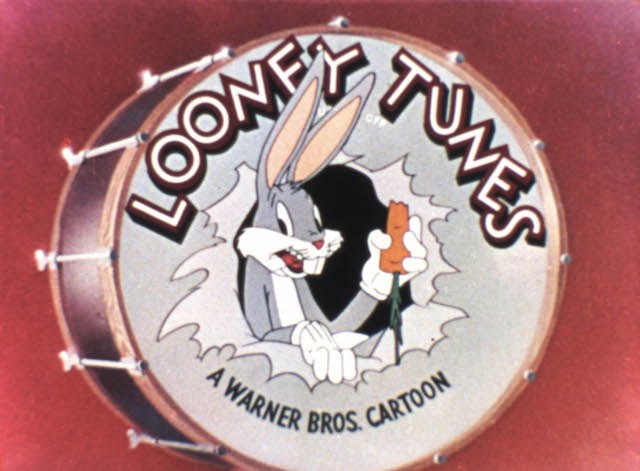 First created in 1940, Bugs Bunny quickly stood out as an internationally recognised symbol of the Looney Tunes franchise, and larger Warner Bros. Animation. In an era when cartoon stars were cute and innocuous, Bugs Bunny dared to be different with a quick wit, a brains-over-brawn attitude and an unflappable demeanour, which continues to make this bunny from Brooklyn, New York as relevant as ever. His street savvy, and overall calm, cool, and collected manner, makes the no-nonsense rabbit an international superstar. 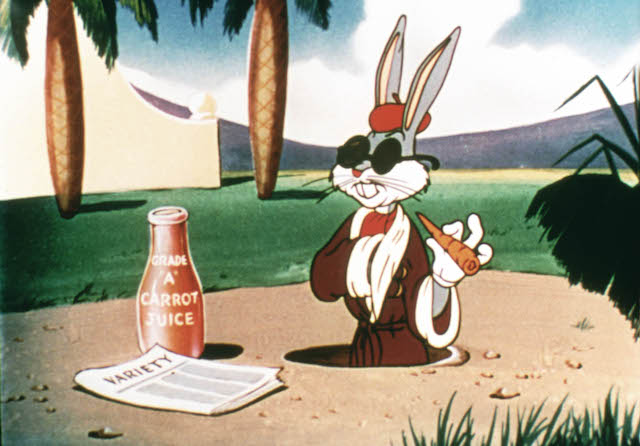 Simultaneously timeless and timely, Bugs Bunny graces screens of all sizes, from television and movies, to phones and tablets. He also lends his likeness to a range of consumer products, allowing fans to integrate the animated celebrity into their everyday lives. Continuing into the 21st century, the universally recognised leader of the Looney Tunes squad is more popular than ever, attracting new generations of fans, as well as delighting long time devotees.

Bugs Bunny is the character so many of us dream to be. He’s the smartest guy in the room. Stands up to bullies, winning every time. And knows the perfect thing to say given any situation. 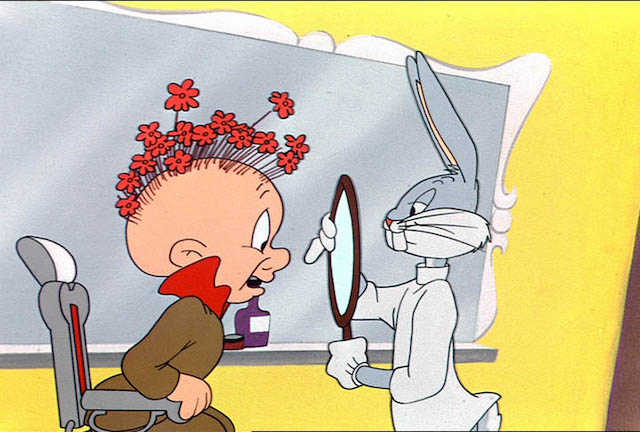 New Looney Tunes is available OnDemand with Boomerang across Sky, BT and Virgin.

This entry was posted on Monday, July 27th, 2020 at 11:00 am and is filed under Movies. You can follow any responses to this entry through the RSS 2.0 feed. Both comments and pings are currently closed.