Bridgerton: This is what the regal dating phrases mean on the popular Netflix show

Everyone’s favourite period drama is back on Netflix. As well as the dashing gowns and lust-worthy mansions, we are also obsessed with the Regency slang on the hit show ‘Bridgerton’. I don’t know you, but I absolutely love Bridgerton with its frivolity and fashion, but particularly the conversations about love and sex using the most exquisite old-fashioned language. From its connotations to love and high society, the Regency language is very sensual and is guaranteed to elevate your flirting game. With this in mind, the team at Preply have done some digging and provided a roundup of classic Regency terms you’ve most likely heard on Bridgerton – and what they mean. 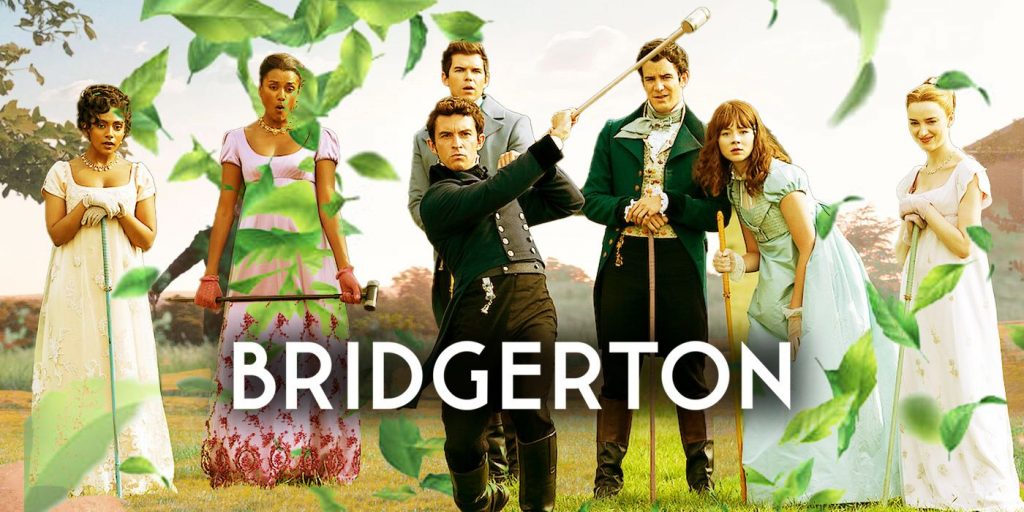 You may have heard this term being used once or twice in the first season of the show. As exemplified by Daphne’s disgust when Simon first kissed her, being “ruined” refers to a young lady being caught making out with a man in public.

In the 21st-century dating world, there are most definitely a few ‘rakes’ out there – and no we are not referring to gardening tools.

Back in the 1810s, the term ‘rake’ was used to describe someone who doesn’t display any morals or values – what today we might call a player. The word comes from ‘rakehell’, an alteration of the Middle English word rakel, which means “rash” and “hasty” – sounds a bit like some of the men we know today! 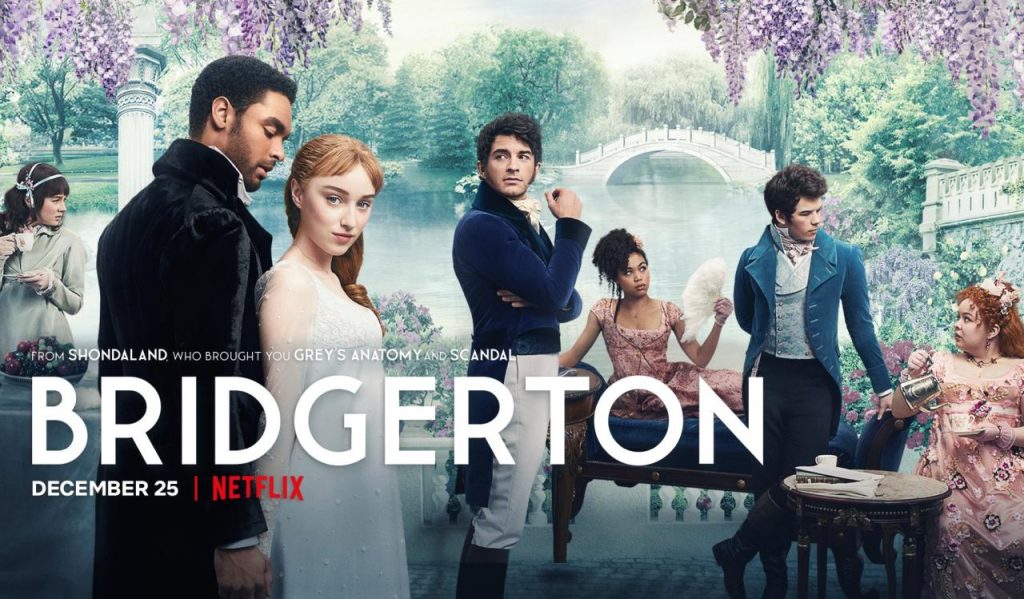 Forget a walk in the park, it was all about a good old promenade in the park back in the Regency era.

The textbook definition of ‘promenade’ is “to conduct or display yourself as if you were in a parade”. In other words, you may want to take a promenade with your soon-to-be other half to make your relationship official. Fun fact: the word ‘prom’ originates directly from promenade.

This term is a classic example of how meanings can change over time. Back in the 19th century, ‘coming out’ referred to a woman making her grand debut into society, typically at a special ball or party. Doing this would also indicate that a woman was ready for courtship or marriage.

Coming from French origins, a “trousseau” is quite an ambiguous word. On one hand, it is perceived as a fancy word for underwear, while on the other, it is seen as an outfit of clothing fit for a bride.

Before you even consider going to a Bridgerton ball, you must, first of all, consult your fellow ‘modiste’. A modiste refers to a female dressmaker, who not only makes clothes, but also advises women on what is fashionable and appropriate for various events.

Here’s a fancy Regency word with a somewhat simple meaning. Countenance refers to the look or expression on someone’s face. In historical terms, countenance has references to one keeping their cool in the era of polite society.

In Bridgerton, the social season refers to the endless summertime in London. The season would typically start at the end of March when temperatures were getting warmer, and the grand parties usually happened from mid-April to the end of June. Fast forward to 2022, it seems like nothing has changed!

Simply put, “the ton” refers to British high society. You may have heard the characters on the show refer to this phrase as a reference to “town”, but historically speaking, the term means “high society”. The word itself originates from the French phrase “le bon ton”, which means “etiquette” or “good manners”.

In the Regency period, the term “skied” referred to walls covered in paintings, from floor to ceiling. Yes, you’d be right to think that Regency interior trends were grand…

In Benedict Bridgerton’s first encounter with Sir Henry Granville, we see the sibling insulting the artist’s work, arguing it should have been “skied”. Talk about savage!

As the name suggests, “high in the instep” refers to someone who is very arrogant in nature. With the show set in British high society, you may have heard this special phrase being echoed throughout the series.

Even though grande banquets were a grand event in the Regency era, the term “courses” actually referred to a woman’s period. At the time, the presence or absence of a woman’s period was the only way of determining whether she was pregnant or could have children.

This entry was posted on Monday, April 11th, 2022 at 11:09 am and is filed under Movies. You can follow any responses to this entry through the RSS 2.0 feed. Both comments and pings are currently closed.