Mother figures in movies can be truly inspiring. Read London Mums’ selection of Best Mums on Film. Tell us what you think and who your favourite mothers from the big screen are. 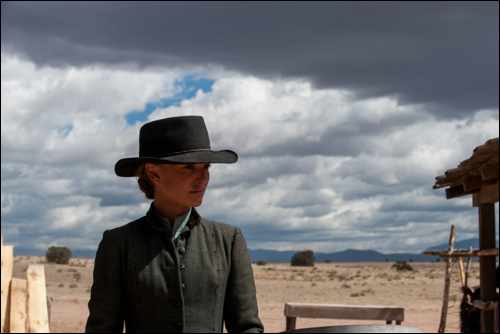 We’ve seen an abundance of dominating women fulfilling their duty as a mother in films, prepared to do whatever it takes to protect their families. No exception to that is Natalie Portman in new Western Jane Got a Gun, starring Natalie Portman, Ewan McGregor & Joel Edgerton, standing strong as the fierce female protector of her endangered family.

The film tells the story of Jane Hammond (Portman), a young mother living in a secluded ranch on the vast New Mexico prairie. When her family’s life is threatened by a conniving gang of outlaws led by the nefarious John Bishop (McGregor), Jane is forced to seek help from her former fiancé (Edgerton), now a gunslinger.

Sequestered at her ranch with a limited stockpile of weapons and supplies, they await the epic showdown with the Bishops, whilst a tense romantic triangle unfolds inside.

To celebrate the release on 22 April we take a look at some of the best matriarchs in film and the lengths that they went to protect their families.

Starting out as a timid damsel in distress, Sarah Connor quickly becomes a hardened warrior willing to sacrifice all when her son’s future is put on the line. A bad-ass mum teaching her son combatant skills, she takes on the mission of battling fugitives committing acts of terrorism, risking her own humanity in the process. 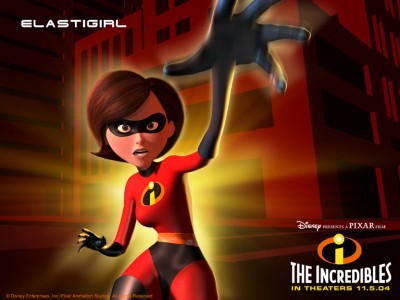 Probably my favourite of all! A strong feminist with no desire for married life, Elastigirl wasn’t always destined to live her life as a devoted mother and husband of Mr Incredible. Determined to keep a part of her old self, she remains an excellent schemer taking the title of Mrs Incredible in her stride. When her husband becomes bored with their suburban life and seeks out trouble, it’s up to Elastigirl to be protector of the family and heroically come to the rescue.

Matriarch of the infamous Weasley family, Molly is perfectly motherly with her home cooked meals, knitted jumpers and constant fussing over her precious children. But not to be fooled by her sweet nature, she has a dark side ready to come out when threat comes near her beloved family. Facing a duel against evil death-eater Bellatrix Lestrange, it’s up to Molly to risk it all to save her family and put an end to the Second Wizarding War. 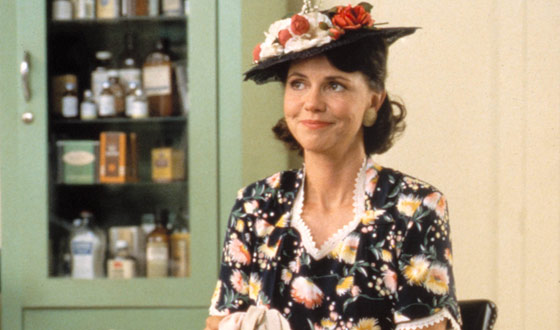 Mumma! Sally Field wants nothing more than success for her precious little Forrest, and is always offering him little inspiring quotes to counteract the words of the mean bullies. While she sees him her little sunshine, others don’t always agree and she’s the first to jump to his defence when they don’t. She may be petite in size, but her vocals are mighty and she is quick to use them when any aggression is thrown Forrest’s way.

Jane Hammond – Jane Got a Gun

Willing to do whatever it takes to protect her family; Jane Hammon uprooted her life and moved to the ends of the desert to protect her husband from the deadly Bishop Boys gang. But when he recklessly stumbles home pierced with bullets, Jane put her vengeance and protective nature to use with a gun strapped to her side. Doing whatever it takes, she devotes her life to saving the family life that she has spent so long building.

Tell us who the best mums on film are for you, London Mums.

This entry was posted on Thursday, April 21st, 2016 at 1:05 pm and is filed under Movies. You can follow any responses to this entry through the RSS 2.0 feed. Both comments and pings are currently closed.