Even though there’s two British films in the running  – The Imitation Game and The Theory Of Everything – this still looks like being between London Mums’ Film Of The Year, Richard Linklater’s Boyhood, and Birdman.  They’re the two big Oscar contenders and BAFTA doesn’t look likely to buck the trend.  So it should end up like this ….. 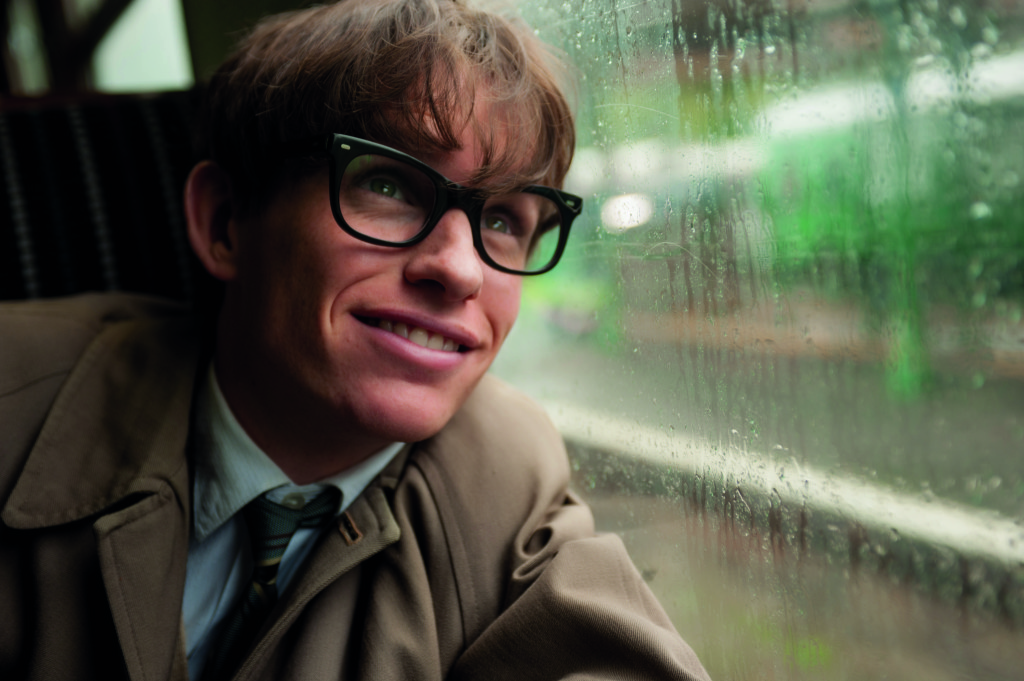 Last year’s choice of Gravity opened up the whole debate about what constitutes a British film.  And we’re back there again because the BAFTA criteria haven’t changed.  The difference this year is that the list of nominees looks decidedly more home-grown and there’s some very strong contenders.

We’re back to the head to head between Boyhood and Birdman for this one.  If Boyhood wins, that would mean one of the outstanding films of the year could walk away with very little.  It’s unlikely to happen, which means a likely repeat of 2014, with the major honours being shared equally.  In which case ….

Should win:               Alejandro Gonzalez Inarritu for Birdman.  With  its ‘one long take’ style, it has the technical edge over its main rival.

This is probably the most competitive category of the lot, so whoever wins there won’t be much more than a hair’s breadth between them.

Last year’s BAFTA was a shoo-in and this year will be no different.  We don’t actually get to see the winning performance in the UK until March, but even so …..

Should win:               Julianne Moore for Still Alice.  One of the best and most consistent actresses around, she gives a beautifully touching performance. 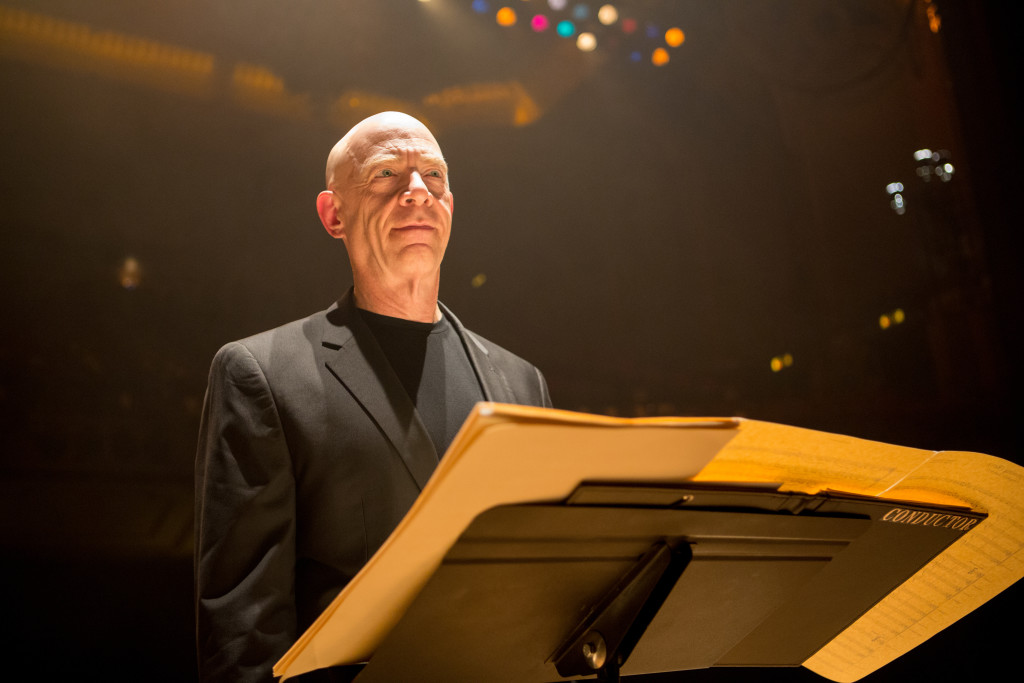 If the front runner in this category doesn’t win, it will be a major shock.  His name has been all but engraved on the trophy for months and, strong though the other contenders are, they’re unlikely to overtake him.

Should win:               J K Simmons for Whiplash.  The name may not be familiar, but the face certainly is.  And after this blistering performance, nobody will forget who he is!

This is another category where BAFTA may decide to go its own way and pick a British winner.  They’ve got two to choose from although, at best, it’s a long shot.

Should win:               Imelda Staunton, complete with Welsh accent, for Pride would be the popular British win.

Assuming my crystal ball hasn’t let me down, Sunday could be an equally good night for Birdman and Boyhood, and a decent one for British talent as well, especially The Theory Of Everything.  Inevitably, there’ll be some losers and one of those is likely to be The Imitation Game: despite ten nominations, it’s increasingly in the shadow of The Theory Of Everything.  Wes Anderson’s The Grand Budapest Hotel topped the list with 11 nods but, delightful though it is, it could easily be there just to make up the numbers.

In the meantime, check out the full list of nominations on www.bafta.org and come back to London Mums after the ceremony Sunday night for my review of the winners, losers and surprises.

Tags:  BAFTA Birdman Boyhood Eddie Redmayne Imelda Staunton J K Simmons Julianne Moore Michael Keaton Patricia Arquette Pride Still Alice The Grand Budapest Hotel The Imitation Game The Theory Of Everything Wes Anderson Whiplash
This entry was posted on Friday, February 6th, 2015 at 11:05 am and is filed under Movies. You can follow any responses to this entry through the RSS 2.0 feed. Both comments and pings are currently closed.