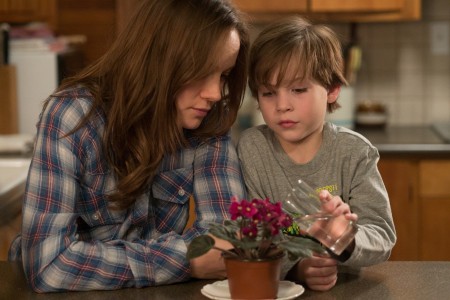 The 15th of the month sees the release of Lenny Abrahamson’s Room, with Brie Larson as a devoted mother bringing up her five year old son in the windowless room of the title. After creating something of a stir at the London Film Festival, the film has gone on to gather an armful of nominations, including Golden Globes, Spirit Awards and Screen Actors Guild, plus a few wins as well. And the trophies have gone mainly to Larson and her young co-star, Jacob Tremblay.

The end of January sees the arrival of Spotlight, based on the true story of the team of journalists from The Boston Globe who uncovered the child abuse scandal in the city’s Roman Catholic Church. With an ensemble cast including Michael Keaton, Mark Ruffalo, Stanley Tucci and Liev Schreiber, this is already seen as an early front runner for the Best Picture accolades and has already gathered a number of wins along the way. 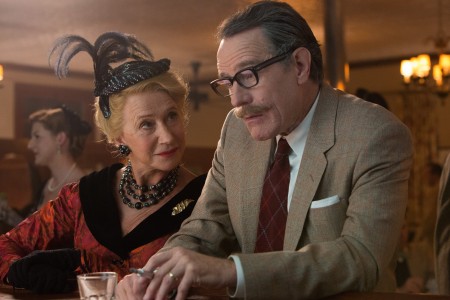 Trumbo, Bryan Cranston’s first big lead in a movie since the end of TV’s Breaking Bad, arrives in cinema at the start of February. His performance as the blacklisted screenwriter, Dalton Trumbo, in this highly entertaining piece of Hollywood history, has already earned him a clutch of nominations and there are likely to be more. 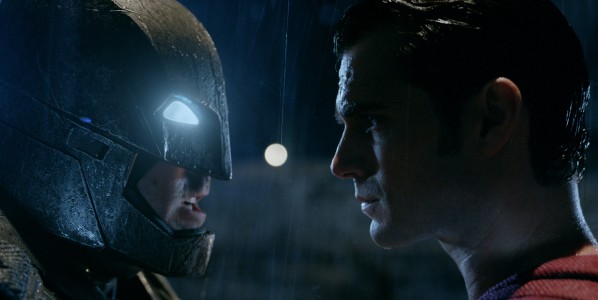 The Oscars may be presented at the end of February, but the schedules for March and April still look more than promising.

Another true journalistic story opens at the start of March with Truth. Cate Blanchett and Robert Redford respectively play Mary Mapes and legendary TV news anchor, Dan Rather, in the story of how they lost their careers following their investigation into the military record of then-President, George W Bush. The film’s companion piece on the same day is the latest from the Coen Brothers, Hail Caesar! With an A list cast that includes George Clooney, Scarlett Johansson, Josh Brolin and Channing Tatum, this is another Hollywood-set period piece, but the trailers point very much towards comedy this time.

The film getting most of the attention in the spring, however, will be Batman V Superman: Dawn Of Justice, which is released at the end of the month. New Batman, Ben Affleck, goes up against established Superman Henry Cavill under the direction of Zack Snyder. The trailers are telling us to expect something even darker that Nolan’s Batman trilogy. 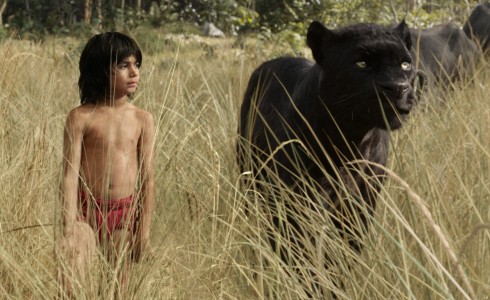 After an extraordinary 2015, Disney has no plans to take the foot off the pedal in 2016. With a couple of titles lined up for the early part of next one, the one creating the most attention is Jon Favreau’s new version of The Jungle Book, set for release on 15 April. Judging from the trailers and stills already released by, this promises to be a very different interpretation from the same studio’s musical version and it boasts some distinguished voices, including Ben Kingsley, Bill Murray and Idris Elba.

I’ll be reviewing all of these – and more – here on London Mums and on my podcast, Talking Pictures. And, while it’s far too early to say how 2016 will compare to the last 12 months, it looks like getting off to a strong start – and keeping it up into the spring. Here’s to a great New Year – and more – at the cinema!