Youth Novel review: See you in Cosmos by Jack Cheng

See You in the Cosmos is one of Penguin Random House’s biggest debuts for 2017 and a book we at London Mums are really excited about as we feel it has the same potential as Wonder and The Curious Incident of the Dog in the Night-Time. It has already been receiving early rave reviews from authors including Jennifer Niven and Robin Stevens, who are two authors of youth novels whom I adore.

I personally agree with New York Times bestselling author of All the bright places, Jennifer Niven about this book. It is truly moving. She said: ‘I haven’t read anything that has moved me this much since Wonder . . . [Alex’s] extraordinary journey is relatable and timeless, and I wanted to stay forever in this funny, wise, beautiful world.’ 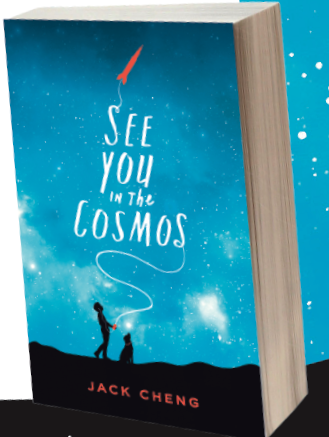 Eleven-year-old Alex Petroski is passionate about space, almost space-obsessed and would like to somehow connect with aliens.

So he sets out on a mission to launch his iPod into space, the way his hero Carl Sagan, the real-life astronomer, launched his Golden Record on the Voyager spacecraft in 1977. With a series of audio recordings, Alex will show other life forms out in the cosmos what life on Earth, his planet Earth and its inhabitants, is really like. But for a boy with a long-dead dad, a troubled mum, and mostly not-around older brother, Alex struggles with the big questions we all ask ourselves. Where do I come from? Who’s out there? And, above all, how can I be brave?

What’s really interesting is how he describes his troubled life and his adventures in light of making them clear for inhabitants of other planets. While he is recording all his thoughts he analysis his own life and tries to answer burning existential questions. Alex’s unique, indefatigable voice captivates readers young and old (yes even the parents) and remind you it’s always good to see the world a little differently.

See You in the Cosmos  is a heart-warming original story about a boy’s quest for answers. This story is very topical if we consider that a few days ago NASA has announced that there might be other forms of life in space, on other planets. Nasa astronomers have spotted seven Earth-size planets around a nearby star, some or all of which could harbour water and possibly life. 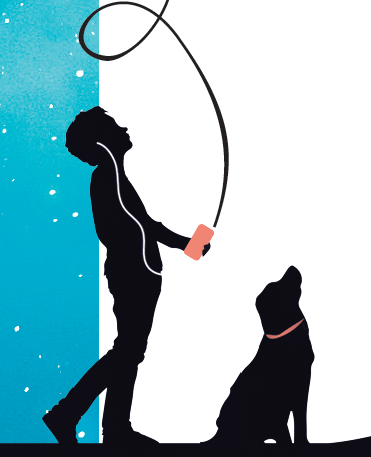 The question of life in space and human effort to go to space is the subject of a very inspiring film Hidden Figures which focuses on three real-life African-American female pioneers: Katherine Johnson, Dorothy Vaughan, and Mary Jackson, who were part of NASA’s team of human “computers.” This was a group made up of mostly women who calculated by hand the complex equations that allowed space heroes like Neil Armstrong, Alan Shepard, and Glenn to travel safely to space. Through sheer tenacity, force of will, and intellect, they ensured their stamp on American history—even if their story has remained obscured from public view until now.

One of the my favourite and inspiring messages from See You in the Cosmos, which is aimed particularly at pre-teens, is to try and see the world in a different way, and not be content with what is obvious. Alex fights with all of his compassionate heart to remind us that we humans are creatures of hope.

I highly recommend reading this novel aloud with your 9+ children. It will provide lots of conversation topics and fun time.

Jack Cheng was born in Shanghai and grew up in Michigan. After spending nearly a decade in New York, working in advertising and tech, he now lives in Detroit.

See You in the Cosmos is published on 2nd March 2017 by PUFFIN in PAPERBACK format for RRP £6.99.

This entry was posted on Tuesday, February 28th, 2017 at 11:03 am and is filed under Books. You can follow any responses to this entry through the RSS 2.0 feed. Both comments and pings are currently closed.