How it Works: The Mum – Funny Vintage ‘manual’ on how to be a good mother from Ladybird Books for Grownups

How it Works: The Mum is the next title in the hugely popular Ladybird Books for Grown-Ups series; the hit of 2015 which sold in excess of one million copies over Christmas. The cover illustration showing a mum relaxing on a beach with her well behaved and calm child is clearly ironic and prepares you for what’s coming. This is the tone of the whole book and makes you think of all the work mothers do that never gets appreciated.

The book features original Ladybird art and brand new text. The description of the book as being ‘specially planned to help Mum’s deal with the world about them, and to help those dealing with Mum’s understand the way they operate’ makes it sound like a manual but in fact it’s not. This is a fun book that has lots of funny looking retro illustrations.  It’s a good 7 minutes read and a perfect gift for Mother’s Day. 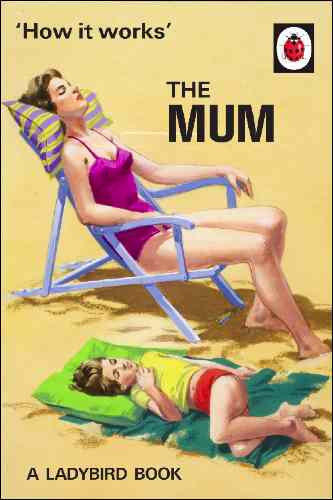 Every page has at least a quote that you will remember and could easily turn into an iconic fridge magnet.

I love this quote in particular from the book. It is sadly true and only when a mother is not around to do everything, people notice how important we are.

“A mum has two very important jobs to do.
One is to look after her children.
The other is to do everything else as well.”

Pat yourself on the back London Mums, KEEP CALM and ENJOY MOTHERHOOD! 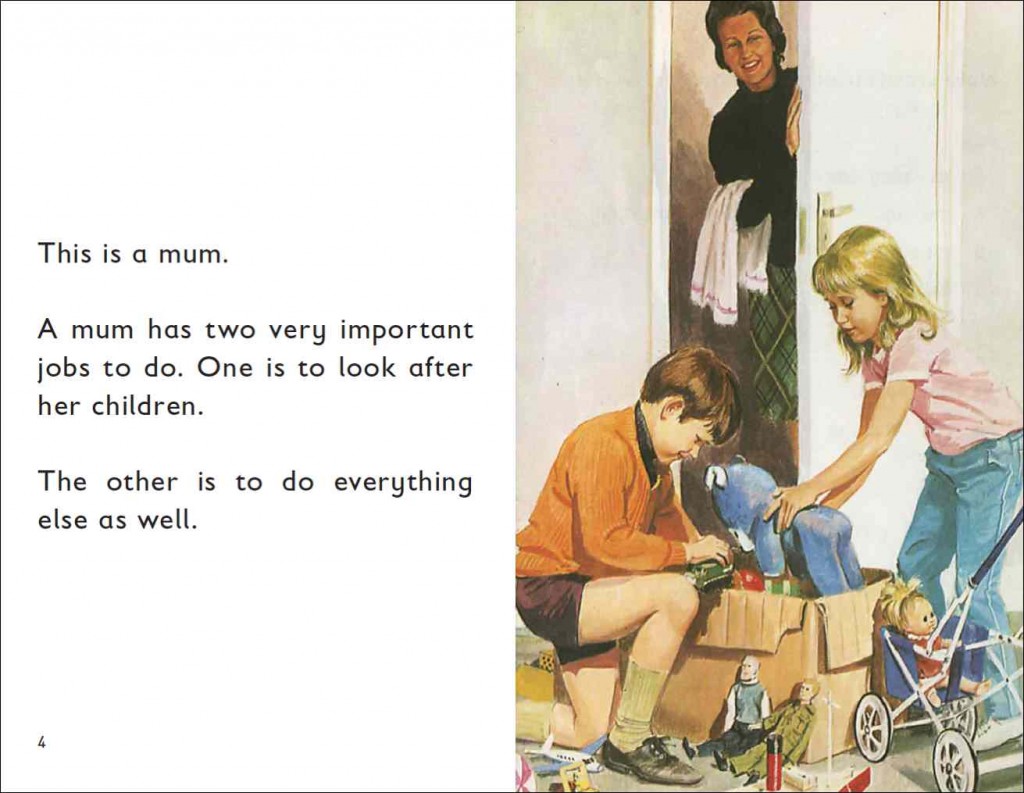 Jason Hazeley and Joel Morris are co-writers of The Framley Examiner and the best-selling Bollocks to Alton Towers. They have written for a frankly stupid number of radio and TV comedy shows including Charlie Brooker’s Screenwipe, Miranda, That Mitchell and Webb Look, The Armstrong and Miller Show, as well as a modestly successful film called Paddington. 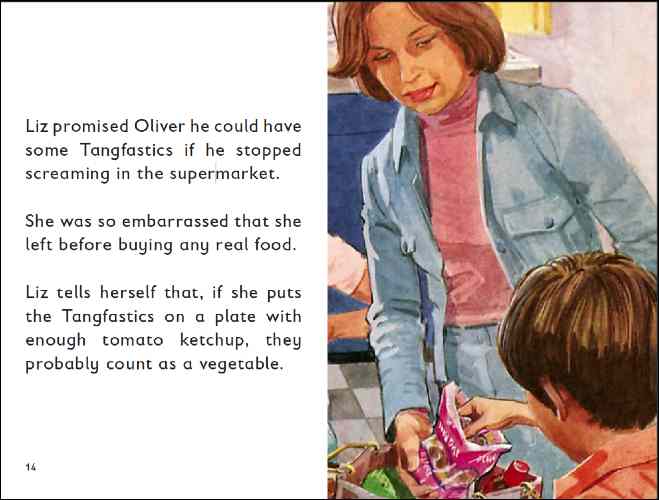 As huge Ladybird fans themselves, the Ladybird Books for Grownups are the culmination of a great labour of love for Jason and Joel. They first gave life to the idea when they published spoof Ladybirds in 2003 in their book Historic Framley (Michael Joseph), and they feel enormously privileged to have been allowed inside Ladybird towers to muck about with a genuine national treasure.


Other books in the series are: 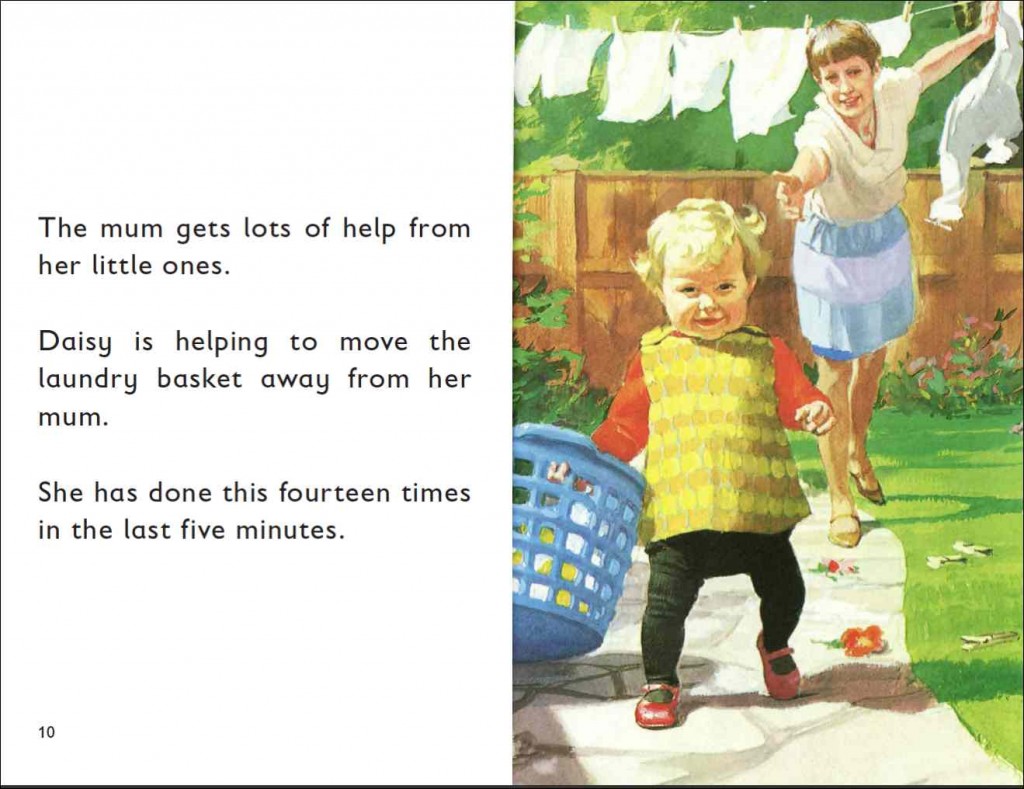 The celebration of Ladybird’s centenary in 2015 saw the launch of a new range of merchandise.   The range utilises the iconic art and illustrations from the Ladybird archive and includes products ranging from homewares, accessories, toys and games, prints and canvases.  A range of favourite vintage Ladybird books have been released throughout 2015 as facsimiles to commemorate the centenary and in March 2015 a brand new title, celebrating an iconic century of Ladybird book design, Ladybird by Design by Lawrence Zeegen was published.

This entry was posted on Tuesday, February 16th, 2016 at 11:06 am and is filed under Books. You can follow any responses to this entry through the RSS 2.0 feed. Both comments and pings are currently closed.