Who are the most romantic literary lovers of all time?

You don’t need to be a book worm or a fan of romantic literature to know some of the most famous literary lovers of all time. My personal favourites are Francesca and Robert from The Bridges of Madison County that is a wonderful book by Robert James Waller beautifully adapted to the big screen by Clint Eastwood and Meryl Streep. I also love the couple from The Notebook by Nicholas Sparks (also a movie starring Ryan Gosling). Unsurprisingly, although the story may be a tragedy, Romeo and Juliet, who were created in the 16th century by William Shakespeare still embody the passion and true love we all wish to experience in our lifetimes. It was also great to see some more contemporary book lovers make the final list, such as life-long lovers Jack and Ennis from Brokeback Mountain as well as Anastasia and Christian from Fifty Shades of Grey. 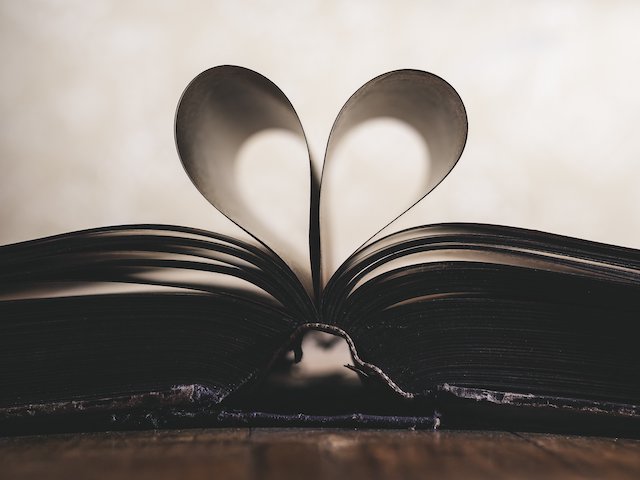 According to new research of 2,000 British book lovers (carried out by insights agency Perspectus Global), the book characters Britons fell in love with, as much as they fell in love with each other, with William Shakespeare’s tragic star-crossed lovers coming top of the list. 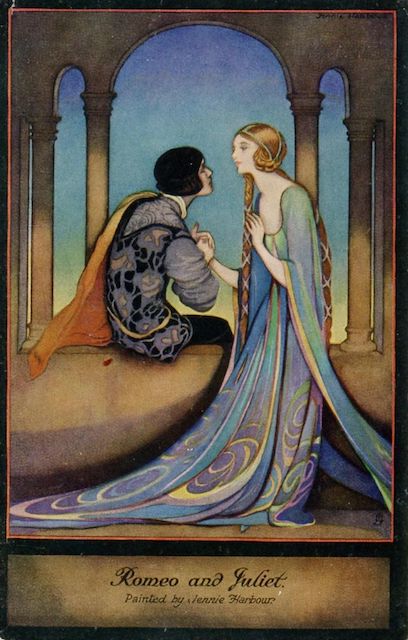 As many as 40 percent of the 2,000 literature lovers surveyed, chose the young couple from Verona as their favourite, hinting at the overwhelming romantic feelings induced by affairs of the heart which end in tragedy. 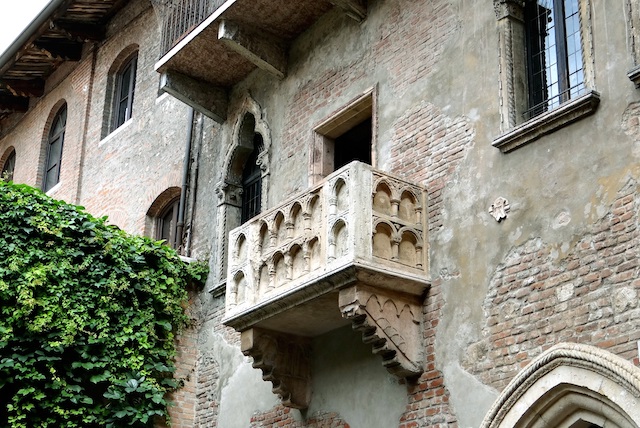 Emily Bronte’s tale of forbidden love between an adopted brother and sister (Heathcliff and Cathy) in Wuthering Heights, emerged as the fourth most romantic couple, with 11 percent of the vote. 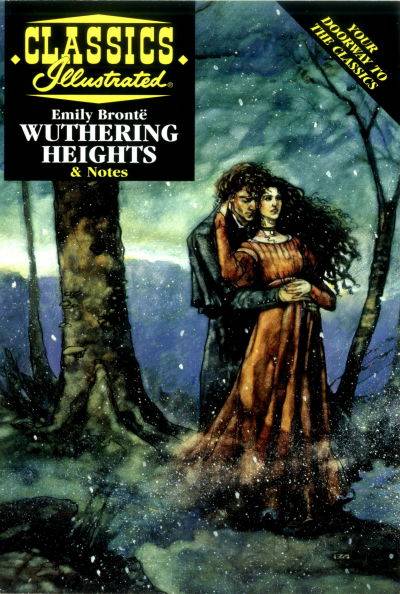 And for the friskier reader, E.L. James’s Anastasia Steele and her domineering Christian Grey, from the Fifty Shades series, were also considered among the most romantic characters in book history. 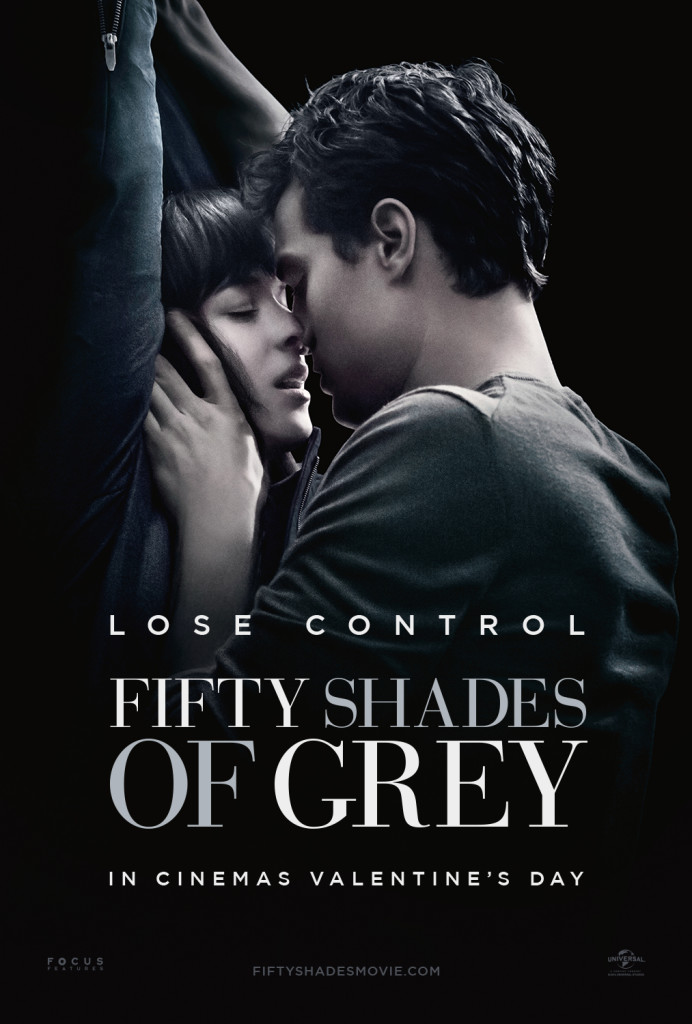 J.K. Rowling received a double whammy, as both Harry Potter and Ginny Weasley and Hermione Granger and Ron Weasley featured on the list, as did Jay Gatsby and Daisy Buchanan from F. Scott Fitzgerald’s The Great Gatsby.

This entry was posted on Sunday, February 14th, 2021 at 8:04 am and is filed under Books. You can follow any responses to this entry through the RSS 2.0 feed. You can skip to the end and leave a response. Pinging is currently not allowed.