In a world increasingly dominated by violence and egoism, I feel compelled as a parent to teach my son mindfulness. To help me in this difficult task, I have come across a well written book called Mind their hearts by David Boddy including practical and sound advice to help parents convey and teach children emotional intelligence. 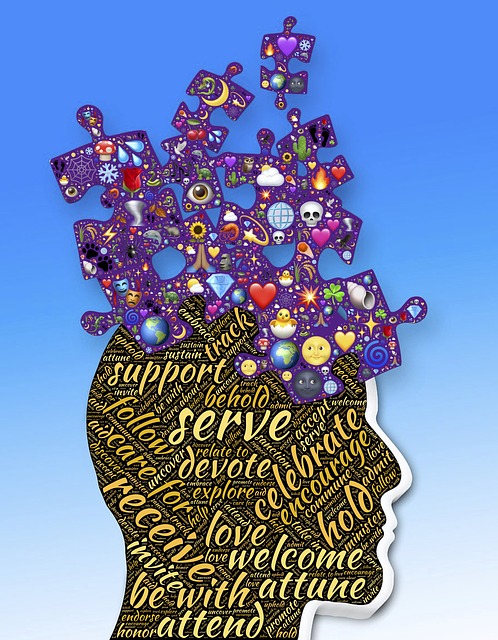 I have been wanting to cover mindfulness and emotional intelligence for a while but I could not find any good reference book until I got Mind Their Hearts: Creating Schools and Homes of Warm-Heartedness.  We need to restore values to ensure our children’s generation can live in a better world. In 2016 and 2017 millions of people across the world lost ‘their hope for compassion and their trust in the human spirit’. To add to that and quoting Boddy we have experienced unprecedented historical events, such as ‘the greatest mass of migration of refugees, the knocking on our doors of ‘strangers’, the splitting of our European partnerships (Brexit), and the election of a misogynistic, racially prejudiced, science-hating leader of the Free world (Trump), who has never served in public office before’. 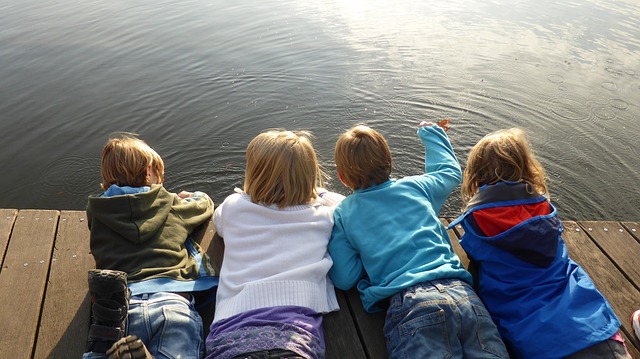 Boddy has an extremely positive attitude and suggests a change to the education system initiated by the educators, i.e teachers and parents, that aims to teach human values and has the development of emotional intelligence at its core.

This is something I am very passionate about because I believe everything I have learnt (apart from the academic notions) comes from my parents and good teachers who have made a lasting impression throughout my life. School in the past was more about teaching kids to live properly, learn skills to get by on a day to day basis rather than simply covering an intense programme packed with information.

The knowledge, facts can be forgotten – in a world dominated by Wikipedia and google searches they are not even necessary any longer – but the values and the connections made between notions and humanity, learning how to bridge the gap between information and its practical use in life can only be taught when both parents and teachers instill human values and teach children how to deal with feelings. 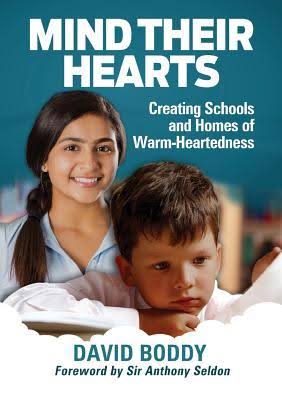 Mind Their Hearts is a compelling mindfulness book for children published by John Catt Educational Ltd. The book follows on from the success of Boddy’s emotional intelligence guide for school leaders.  In the book, David calls for an ethical curriculum for warm-heartedness to develops a secular ethical approach to education. The book looks at what can be done in the classroom and living room to support child development.

In Mind Their Hearts, David Boddy explains how schools and homes can be transformed into places that work with the essential aspects of our nature, not against them. He argues that real change doesn’t need to wait for government approval, but can start happening right now, and can be delivered by the people most likely to bring it about: teachers and parents. The book exposes what can be done in both the classroom and living room, which boils down to adopting a different mental and emotional response of child development. Drawing on his experience in politics, education, and business, Boddy calls for an ethical curriculum for warm-heartedness that develops a secular ethical approach to education, emphasising unity of the human family, the importance of the child, and the means for the evolution of happiness in our homes and schools. 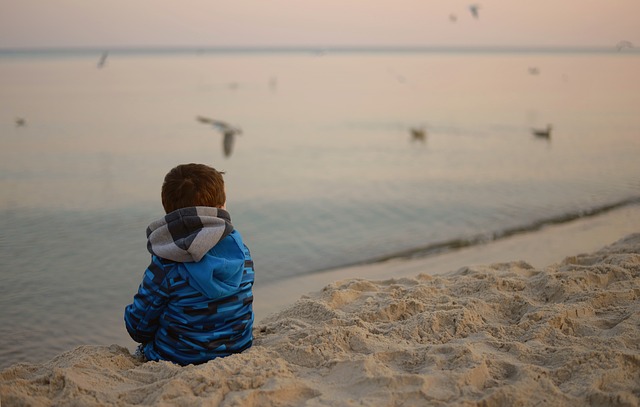 Sharing the inspiration behind the book, David explained, “A few years ago, while I was a headmaster of a somewhat eccentric senior boys’ school in West London, I went to the Royal Albert Hall to hear the Dalai Lama speak about the education system. Within half a sentence, he was within my heart. He said, ‘Many of you here know the education system you support is broken. Some of you may want to change the system but don’t know what to do. Today I want to tell you what needs to happen. What the world needs are schools and homes of warm-heartedness’. In me, the penny dropped. It wasn’t gentle. It was a thunderbolt! If my work in education was to have any lasting value, it had to uncover how a ‘school of warm-heartedness’ would look in practice and how it could be supported in a home of equal warmth. In that moment, the idea for Mind Their Hearts was born.”

Mind their Hearts is available from Amazon now.

For nearly 10 years, David Boddy was Headmaster of St James Senior Boys’ School in London. In 2012 he was elected Chairman of the UK Society of Headteachers and instigated a number of new initiatives to enhance still further Britain’s standing as a world-class provider of education. Author of Mind Your Head- An Emotional Intelligence Guide for School Leaders, his latest book ‘Mind Their Hearts – Creating schools and homes of warm heartedness’ will be published later this year. He was the press secretary for Margaret Thatcher in the 1979 and 1983 General Election campaigns. In 1999 he founded the Lucca Leadership Trust for young community leaders, which now provides short courses in Italy, the United States and Australasia. He is a member of the UK India Business Council.

This entry was posted on Tuesday, May 30th, 2017 at 7:10 pm and is filed under Books. You can follow any responses to this entry through the RSS 2.0 feed. Both comments and pings are currently closed.