Summer is great for those who love reading. We can all find a wee time to read whether it’s on the beach or in the evening. Here are London Mums’ recommended Summer Reads. 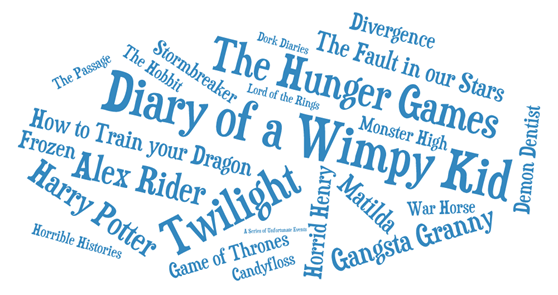 2015 seems to be the year of the Pirate judging from the number of books that are being published on these colourful adventurers and the parties that we have been invited to with the pirate theme. 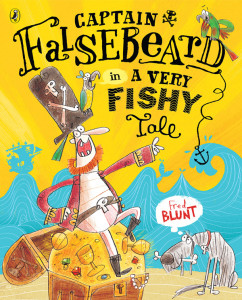 Blunt’s Captain Falsebeard is reminiscent of a timeless classic with a fresh edge of humour that redefines modern storytelling and rejuvenates the entire pirate genre.

From very early days, Fred Blunt knew he wanted to create books for a living. After graduating, Fred worked on projects across editorial, advertising, publishing and animation, including designing an animated series for the BBC. Since joining Bright, he has returned to his childhood love of writing and illustrating. In 2015, Penguin Children’s will launch two terrific new titles including a second Captain Falsebeard title. 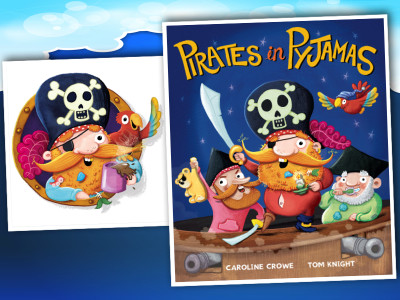 Have you ever wondered whether pirates wear pyjamas when it’s time to say goodnight? Leap aboard the Leaky Parrot to find out! Captain Grotbeard and his crew love nothing better than bubble baths, jim-jams and pillow fights! So if you want to be a pirate you don’t need a patch or sword – just grab your best pyjamas and a bed to climb aboard.

Pirates in Pyjamas is a hilarious rhyming romp – perfect for bedtimes and little pirates everywhere. Beautifully illustrated by Tom Knight, this book is packed full of piratey humour, jazzy jim-jams and a cosy-dozy ending. Bedtimes will never be boring again with this fantastic first picture book from Caroline Crowe. RRP £6.99 (paperback) Ages 3-6

From pirates in pyjamas to a little girl who wants an unusual pet, Little Tiger Press have lots of great summer reads for the children.

Poo in the Zoo 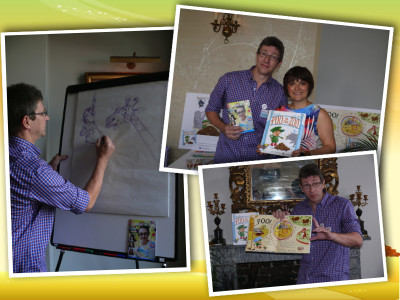 Zookeeper Bob McGew is exhausted – he just can’t keep with all the pile of POO at the zoo! There’s lion poo, tiger poo, prickly porcupine poo and then one day, a mysterious glowing poo appears! Is it from outer space? And what on EARTH will Bob do with it? Packed with humour, romping rhyme and deliciously cheeky wordplay Poo in the Zoo is a joy to read aloud to children. 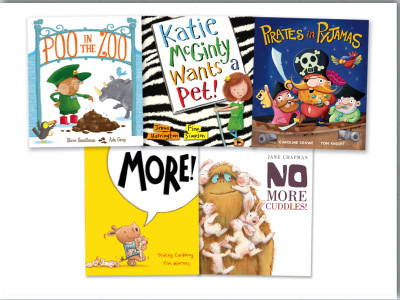 Archie is back and has discovered a new word. ‘More!’. MORE books at bedtime! MORE ice cream! MORE bubbles at bath time! But sometimes ‘more’ is just too much… Family life will never be the same again. The sequel to No! (2013) and Why? (2014), this is a must have for all families with strong-willed toddlers who just want MORE!

With this colourful picture book by Ladybird, children will have fun learning with Peppa about how to help their parents on shopping trips.
Peppa and her family need something to eat for lunch. It’s time for a trip to the supermarket! Mummy Pig is very keen on just getting the things on her shopping list, but when they get to the checkout, something else has appeared in the trolley…

Another fun and familiar first experience story with Peppa Pig and her family, this picture book story is perfect for reading at bedtime, playtime and over and over again! Based on the BAFTA award-winning hit pre-school animation, which is shown daily on Five’s Milkshake and Nick Jnr. Peppa Pig books have now sold over 6.3 million in the UK to date. 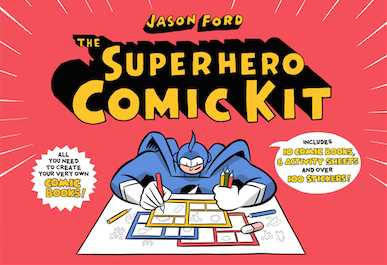 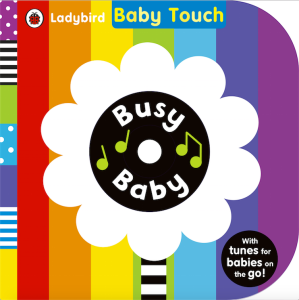 With interactive, colourful spreads and specially composed baby music,  this is the perfect book for even the very youngest of babies to enjoy during the Summer and beyond. RRP £7.99, Boardbook Published by Ladybird Books.

Babies and toddlers will have fun exploring the bright touch-and-feel pages in this interactive book. They will be able to follow the busy baby in the red car as she journeys across the pages all the way from the jungle and the farm back home, and then listen to the specially composed baby music on the accompanying ten song, 25 minute audio CD. The perfect soundtrack to a baby’s busy day of exploration, and fun to use in the car or at home.

The innovative, award-winning Baby Touch range is a sensory feast for babies, stimulating growing minds and active senses in the developmental steps from birth. Perfect for a baby and adult to enjoy together. 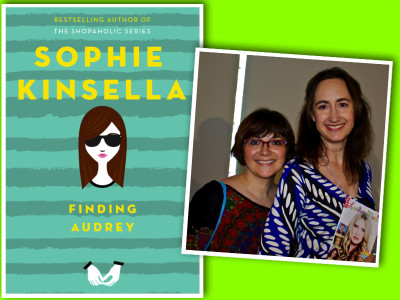 An anxiety disorder disrupts fourteen-year-old Audrey’s daily life. She has been making slow but steady progress with Dr. Sarah, but when Audrey meets Linus, her brother’s gaming teammate, she is energised. Audrey can talk through her fears with Linus in a way she’s never been able to do with anyone before. As their friendship deepens and her recovery gains momentum, a sweet romantic connection develops, one that helps not just Audrey but also her entire family.

Her Daily Mail’s reader mum is absolutely hilarious. Sophie Kinsella manages to combine a serious underlying teens’ theme with her usual humour. It is most certainly my favourite teens novel for this Summer. RRP £12.99
Recommended for 12 and up www.randomhousekids.com 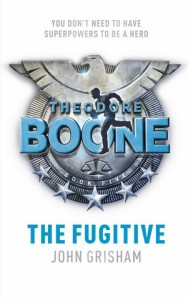 John Grisham’s fans would love this series of gripping criminal novels with teenager Theodore Boone as the protagonist. Theo is on a class trip seeing the sights of the capital city, Washington DC. But he hadn’t counted on seeing the most wanted man in the history of his home town. Suddenly Theodore is caught in the hunt for an accused murderer, alongside the FBI. Theodore knows he’s getting in deep – and things could become even more dangerous. Because if this case goes back to court, it will be down to him.
Will justice finally be done or will the killer’s criminal allies be out for revenge? Published by Hodder & Stoughton in hardback, priced at £12.99

John Grisham needs no introduction really. He is a number one worldwide bestseller with over 275 million books sold. Long before he became one of the world’s bestselling authors, John Grisham worked at a small Mississippi law firm, squeezing in time before going to the office and during courtroom recesses to write his first novel.

I read most of his adult law novels and this one for teens hasn’t disappointed me. Definitely a good Summer read!

Summer Reads for Mums & Dads too!

Cookery books are great to read. They are easy and filled with yummy refreshing images.

The Art of Making Gelato – 50 Flavors to Make at Home 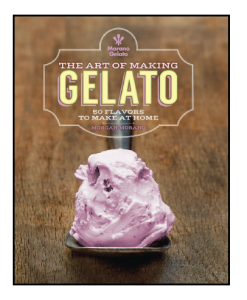 London Mums’ favourite one of its kind must be The Art of Making Gelato – 50 Flavors to Make at Home By Morgan Morano published by Quarto Publishing RRP £16.00 | Hardback.

Finally, authentic Italian gelato you can make at home! You can find simple recipes to make unique and traditional ice-cream flavours. The manual includes helpful information on choosing the right gelato maker, inside tips on where to find the right ingredients, easy-to-­follow step-­by-­step instructions, and fifty authentic gelato and sorbet to recipes. Morgan Morano, founder of Morano Gelato, learnt the art of making gelato from an artisanal gelataio (gelato

maker) in Italy. My favourite recipe have to be Crema all’Uovo (Custard) and Cioccolato but the book shows how to make also less common flavours such as Cioccolata e Peperoncino (Chocolate and Red Chilli Pepper) and Torta di Mele (Apple Pie).

This entry was posted on Thursday, July 2nd, 2015 at 11:15 am and is filed under Books. You can follow any responses to this entry through the RSS 2.0 feed. Both comments and pings are currently closed.