Picture book of the week: The Rusty Old Postbox by Susana Sanchez Gonzalez

I love books about London and London things. The Rusty Old Postbox is my picture book of the week and has a London theme as well as a Christmas theme so it will be of particular appeal in the search for gifts for children aged between 5 and 8, and their parents who will read the story to them. It is also a book gift idea for those grandparents who would buy the title for the illustrations and gift value. 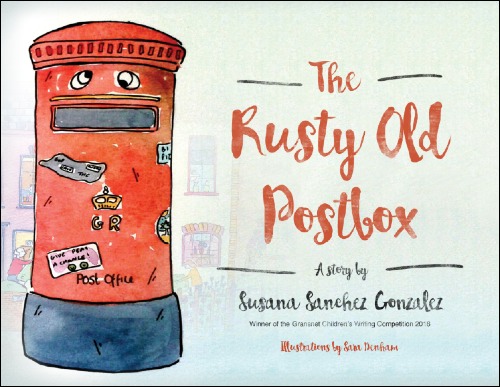 The Rusty Old Postbox harbours a number of secrets, not least the story of two boys who have different ambitions and morals. When they write their letters to Santa, the postbox is party to their highest dreams and desires – and the efforts the boys will go to reach them.
The postbox is also witness to the lengthy career of Mr Barsky, the postman, and the letters of all the people living around him. 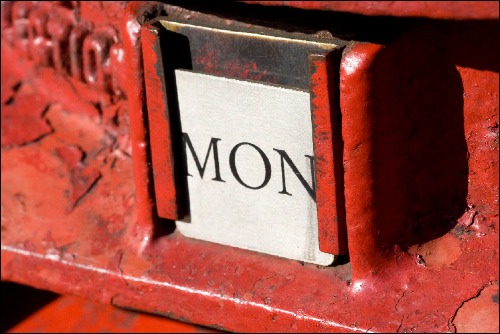 Then one day, this little boy put a letter through his mouth and everything changed. Luiggi di Maggio was a bully. He had bullied James Connor for as long as he remembered, and James could remember a lot. He was brainy, you see, and good at remembering things. The old postbox could see with his little, googly eyes that something was going on with these two, something terrible and unfair, but he wasn’t sure what it was or how to stop it. 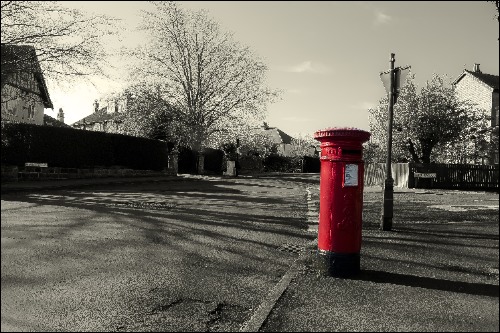 Kids put googly eyes onto a postbox for fun and the postbox realised he could suddenly see and also read. It becomes aware of its surroundings and sort the post. Over the years the box was less full of mail and was emptied only twice a day or less. The postbox started to get involved with the mail received. He did not know the magic of Christmas and that the letters to Santa did not get a stamp so it became worried. It started to spit out letters with no stamp. It manages to create a new friendship. 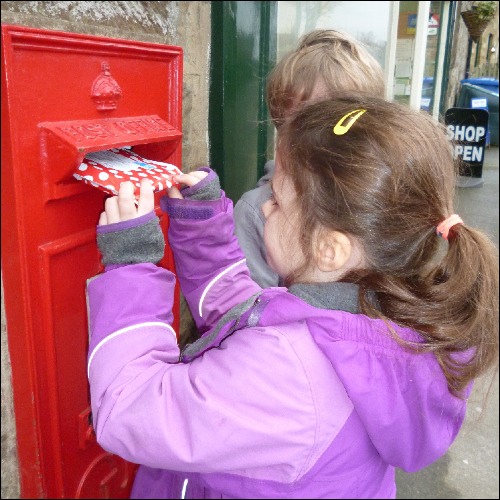 What a fun story… I wish I had that idea. So quirky and hilarious. With its delightful illustrations, The rusty old postbox will become a classic Christmas story and a tale that gets read above and beyond Christmas time. It’s an ideal gift for a Christmas stocking and is educational at the same time by covering important issues in a gentle way. The rusty old postbox will appeal to children and parents alike. It’s published by www.bobaloobooks.co.uk

Born in Madrid, Susana has spent the last fifteen years dedicating her spare time to writing. With a background in arts, she has worked in Waterstone’s managing the YA and Children’s literature section which she says she loved from day one. From there she moved to public libraries, delivering story time for children and running reading groups for all ages before securing a position as the co-ordinator of the Manchester Book Award and then starting her own business as a Reader Development Consultant. Apart from continuing to write, Susana has started a career in Rare Book Librarianship and hopes to become a book curator. As if winning a writing competition in her second language isn’t enough, she now also wants to be able to speak Dutch and Latin, bend like a professional yogi and identify species of trees and flowers with just one look.

This entry was posted on Sunday, September 10th, 2017 at 11:08 am and is filed under Books. You can follow any responses to this entry through the RSS 2.0 feed. Both comments and pings are currently closed.