Picture Book of the week: Sulwe by Lupita Nyong’o

As a lifestyle journalist I come across lots of very interesting people every day, but there’s one lady that has inspired me from day one and that is Academy-Award-winning actress Lupita Nyong’o. I was lucky enough to meet her a few times at the Star Wars: The Force Awakens press conference and at the Black Panther premiere. Those short moments really sealed my conviction that Lupita Nyong’o is a special woman indeed. She is gentle, smart and extremely good looking. I am her biggest fan, having watched all her movies many times: 12 Years a Slave (or which she received the Academy Award for Best Supporting Actress), Mira Nair’s Queen of Katwe, Star Wars: The Force Awakens, Ryan Coogler’s record-breaking box office hit Black Panther. She is publishing a stunning debut picture book called Sulwe through Puffin on 15 October. 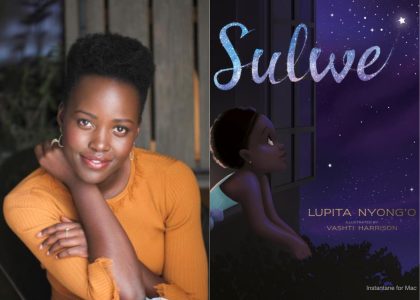 In Sulwe, illustrated by Vashti Harrison, Lupita candidly shares the consequences of growing up in a world that favours lighter skin, offering a healing story that will entertain children from all backgrounds while providing a story that helps them see beauty in themselves and others. It’s a story that stems from her personal experience. And this makes Sulwe an emotional book.

Colourism, or the preferential treatment of those with lighter skin, is an issue across the globe and impacts children from a young age and needs to be discussed because children are not born racist or with discriminatory tendencies but they get educated by their parents or by the people around them.

Sulwe is a five-year-old girl growing up in Kenya. Her name may mean “star,” but her skin is as dark as midnight. Being darker than anyone in her family, and anyone in her class, makes Sulwe feel uncomfortable. She is determined to find a way to lighten her skin, until a reminder from her mother – and an unforgettable adventure in the night sky – shows her where her beauty really lies.

Illustrator Vashti Harrison has done an amazing job with this book by making it very cinematic and dramatic in contrasting night and day, black and white without being naive or obvious. You can tell from the type of drawings that Vashti is also a filmmaker. She uses her love for both film and illustration to craft beautiful stories for children. 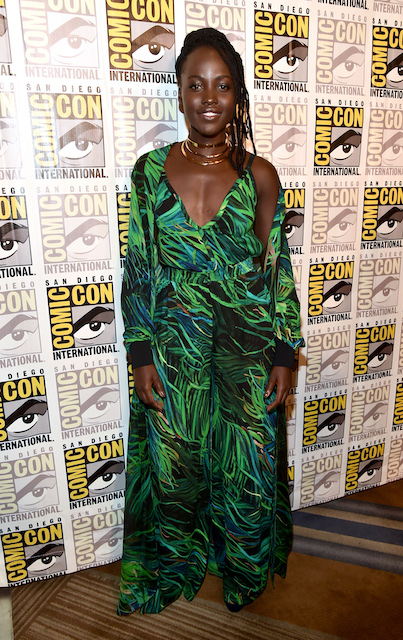 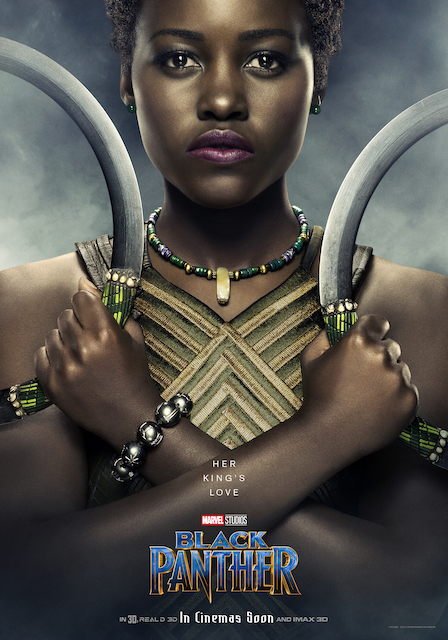 Looking at this image gives me the thrills … I was there and took this from my seat! What a line-up. Carrie Fisher was still alive then.

This entry was posted on Wednesday, October 9th, 2019 at 5:11 pm and is filed under Books. You can follow any responses to this entry through the RSS 2.0 feed. Both comments and pings are currently closed.